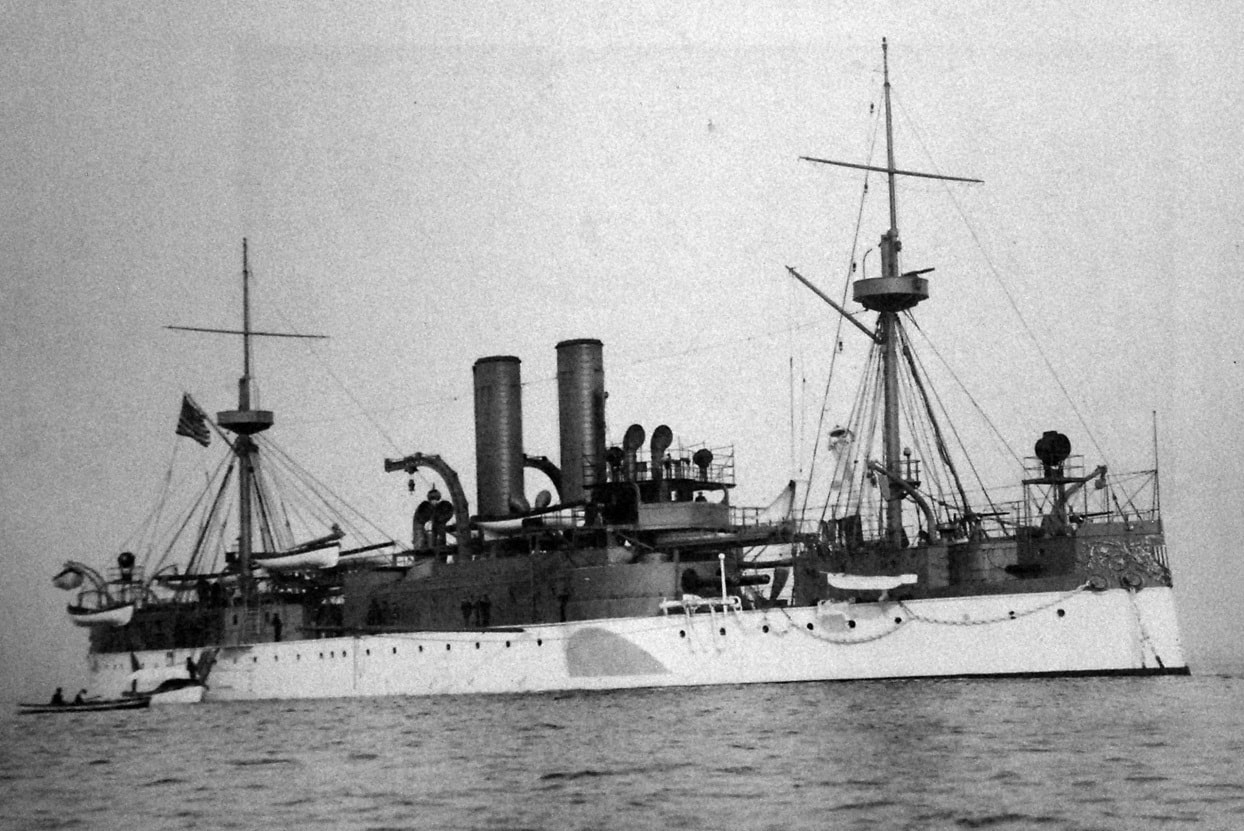 The end of the Second World War is often considered the defining moment when the United States became a global power. In fact, it was another war forty years earlier, a war that ended with America having an empire of its own stretching thousands of miles beyond its continental borders. The Spanish-American War, which lasted five months, catapulted the United States from provincial to global power.

The Spanish-American War was a classic example of the “Thucydides Trap,” in which tensions between a declining power, Spain, and a rising power, the United States, resulted in war. By the end of the nineteenth century, Spain was clearly in decline, and Madrid’s grasp on its empire was increasingly tenuous. Cuba and the Philippines both experienced anti-Spanish revolts, and Spain’s difficulty in putting them down merely illustrated to the rest of the world how frail the empire actually was.

Meanwhile, in North America, the American doctrine of Manifest Destiny had run its course. The admission of Washington State to the Union in 1890 had consolidated America’s hold on the continent. Americans with an eye toward expanding America’s business interests and even creating an American empire couldn’t help but notice weakly held European colonial possessions in the New World and the Pacific. The march towards war in America was multifaceted: even liberal-minded Americans favored war to liberate Cuba from a brutal military occupation.

The sinking of the battleship USS Maine on February 15 was the last straw in a long and increasingly tense series of crises between Washington and Madrid. In Havana harbor at the request of the American ambassador, the Maine was reportedly struck by an underwater mine, although it seems far more likely in hindsight the sinking was the result of an accidental onboard explosion. The destruction of the ship, as well as the deaths of 266 sailors, made war inevitable even for those, like President William McKinley, who wished to avoid it.

At the time war broke out, Spain maintained 150,000 regular ground forces and eighty thousand local militia in Cuba. An impressive force on paper, in reality it was poorly trained and supplied and more of a garrison force to protect landowners from insurgents. It was not an army capable of fighting a conventional war. Spain maintained weak naval squadrons in both Cuba and the Philippines, but distance rendered it unable to reinforce either in any meaningful sense.

The United States was equally ill-prepared. Never before had the United States attempted war on such a global scale. The entire U.S. Army consisted of only 28,747 officers and men spread through the country in company-sized formations. Following the end of the Civil War, the Army had optimized itself for small-scale insurgency warfare against Native American tribes in the West and had distanced itself from large-scale conventional war. With war imminent, the Army and Marine Corps began a rapid buildup during which it was besieged by amateurs and recalled Civil War veterans to regain knowledge on large-scale conventional operations. The U.S. Navy was in better shape, with sufficient ships to take on a blockade/sea control mission around Cuba.

The first action of the war was on May 1 in the Battle of Manila Bay, in which Commodore George Dewey’s Asiatic Squadron quickly defeated the local Spanish fleet and shore defenses. This severed Madrid’s sea lines of communications to the Philippines, and consequently its hold on the entire archipelago. U.S. ground forces arrived in July, and after token fighting, the Spanish government in the Philippines surrendered.

The actual war in and around Cuba was brief. The land campaign started on June 22, as the U.S. Army’s Fifth Corps made an unopposed landing east of Santiago. Another landing was by U.S. Marine at Guantanamo Bay and another on the island of Puerto Rico. Working with indigenous Cuban troops, the Army marched on Santiago and forced a series of battles that, while not entirely successful, demonstrated that Spain’s hold on the island was permanently broken.

Meanwhile, the Spanish Caribbean Squadron was destroyed on July 2 at the Battle of Santiago de Cuba, and after bombardment by the U.S. Navy, Santiago surrendered on the seventeenth. Despite the briefness of the campaign thus far Spain’s defeat was clearly imminent. American forces only grew stronger and Spanish forces only grew weaker, and thanks to the blockade the latter had no prospect of relief. On July 18, the Spanish government sued for peace, and negotiations to end the war ceased on August 12. As a result of the war the United States annexed the Philippines, Guam and Puerto Rico, and occupied Cuba until 1903. Although Washington granted Cuban independence, it retained a say in Cuban affairs.

The Spanish-American War made the United States a global power. The defeat of a continental European power, Spain, was a major military accomplishment. The handing over of Guam and Philippines would have greater repercussions down the road, as placed the United States on a collision course with another rising, expansionist country: Japan. Like many conventional state-on-state conflicts, the Spanish-American War upset the old order and set the stage for a new one.