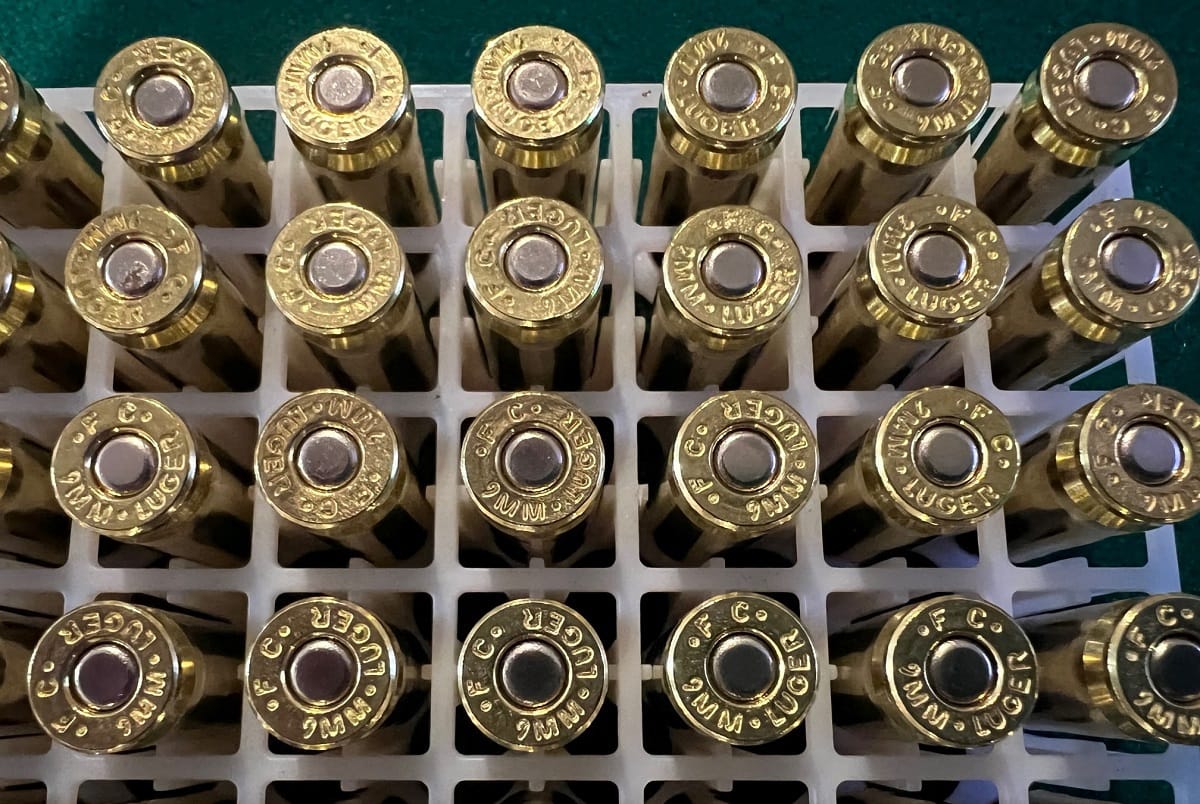 There have been local news reports nearly every day in recent months about the ammunition shortage and how it’s affecting hunters, recreational shooters, and even police departments. A new story about the ammo shortage problem focuses on that problem affecting Ohio and Pennsylvania.

According to WFMJ in Youngstown, Ohio, hunters in that area are affected by the shortage, and are having to pay more for ammo than usual.

“Before, you could buy as much as you wanted. Now, you’re very limited if you can find them at all,” Precision Shooting manager Tom Rinehart told the TV station. He added that his business has increased “one thousand percent” since the pandemic began. Rinehart also noted that many hunters are turning to archery amid the shortage.

“This is uncharted water to a lot of us dealers,” Michael Miller, a spokesman for local gun store Miller Rod and Gun, told WFMJ. “In the past, we knew what was happening. Now, we’re sitting here going ‘wow, this is just weird…’  It’s not very cheap anymore. This has become, as much as I hate to say it, a rich man’s sport… You have to have a decent amount of money to fire a gun anymore.”

The store owners attributed the shortages to the factors most often mentioned in these stories: “Panic buying,” customers having extra cash to buy guns due to stimulus checks and other benefits, and demand far outstripping supply.

While media stories about the ammo shortage have covered angles from its effect on college students to its effect on hunters, but the shortage has gotten not a great deal of play in mainstream national media as of yet. It’s mostly been covered, especially in recent months, by local media, including local TV stations and newspapers.

Meanwhile, News Press Now reported earlier this month that dealers, in the St. Louis area, are seeing “improvements” when it comes to the shortage, due to “manufacturing beginning to pick back up after pandemic shutdowns in some states.”

“As far as plinking rounds for shooting out here on the range like 9mm, 40 S&W and 45ACP …. we’ve come a long way in getting more and more of them,” James Wymore, store manager at Bullseye Trading Company in St. Joseph, told the news outlet. “We finally took the (purchasing) limit off of .9, .40, .45, .223, 5.56, and .308.” He added that “some people would buy as much as they could and then just take it home and sit on it… “we began offering people a discount if they purchased ammo in here and shot it at our range simply because then we knew it was getting used.”