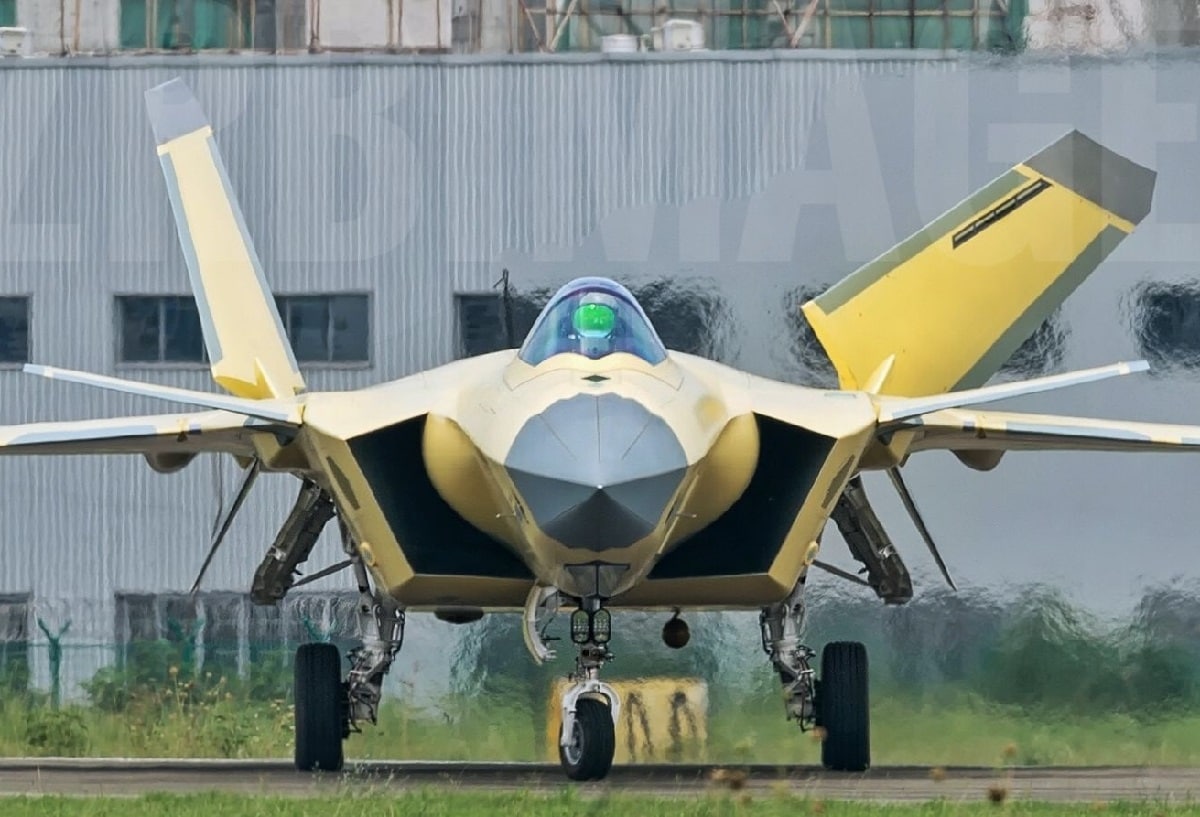 It appears that China is still tapping into covert techniques to get its hands on next-generation military technology.

For years, the Pentagon has reported that the country has been “leapfrogging” the development phases of complex weapons systems, according to ABC News.

“China uses various means to get these technologies including the use of influence operations against individuals, businesses, media organizations, academic institutions and other communities,” it continues.

One government report from 2019 stated that China is utilizing an array of tools to gain access to military technologies—including “targeted foreign direct investment, cyber theft, and exploitation of private Chinese nationals access to these technologies, as well as harnessing its intelligence services, computer intrusions, and other illicit approaches.”

Back in 2018, China was able to use dynamic random access memory, aviation technologies, and anti-submarine warfare technologies to garner such sensitive, dual-use or U.S. military-grade equipment, according to the report.

The National Review noted that “Military–Civilian Fusion (MCF) program is also worthy of special attention.” The strategy, according to Pointe Bello, is to develop a “national infrastructure that connects the PLA (People’s Liberation Army), state-owned defense research, development and manufacturing enterprises under the State Council, universities, and private sector firms.”

The publication adds that “the program is meant to mobilize the Chinese and global civilian-technology sector to provide research and development and ultimately new capabilities to the People’s Liberation Army. Of all the technology programs of concern, MCF is most directly involved in acquiring technology to gain an edge over the U.S. military. Examples include joint ventures between CCP-defense industrial groups and civilian makers of unmanned aerial vehicles (UAVs) to improve the PLA’s UAV fleet.”

The think tank Center for Strategic and International Studies claimed that Beijing’s “J-20 has the potential to considerably enhance China’s regional military strength,” according to CNBC.

Justin Bronk, a research fellow for airpower and technology at the United Kingdom-based Royal United Services Institute for Defense and Security Studies, said in a RUSI report that the J-20 is the focal point of the PLAAF’s drive toward military modernization.

“The design incorporates many features which have been copied from the F-22 and F-35, including nose cone shaping, the electro-optical targeting system (EOTS) under the nose, and the side-mounted (diverterless supersonic inlet) intakes,” the report stated. But “the J-20 is no mere imitation and has several design features suggesting a carefully weighted consideration of specific Chinese capability requirements.”