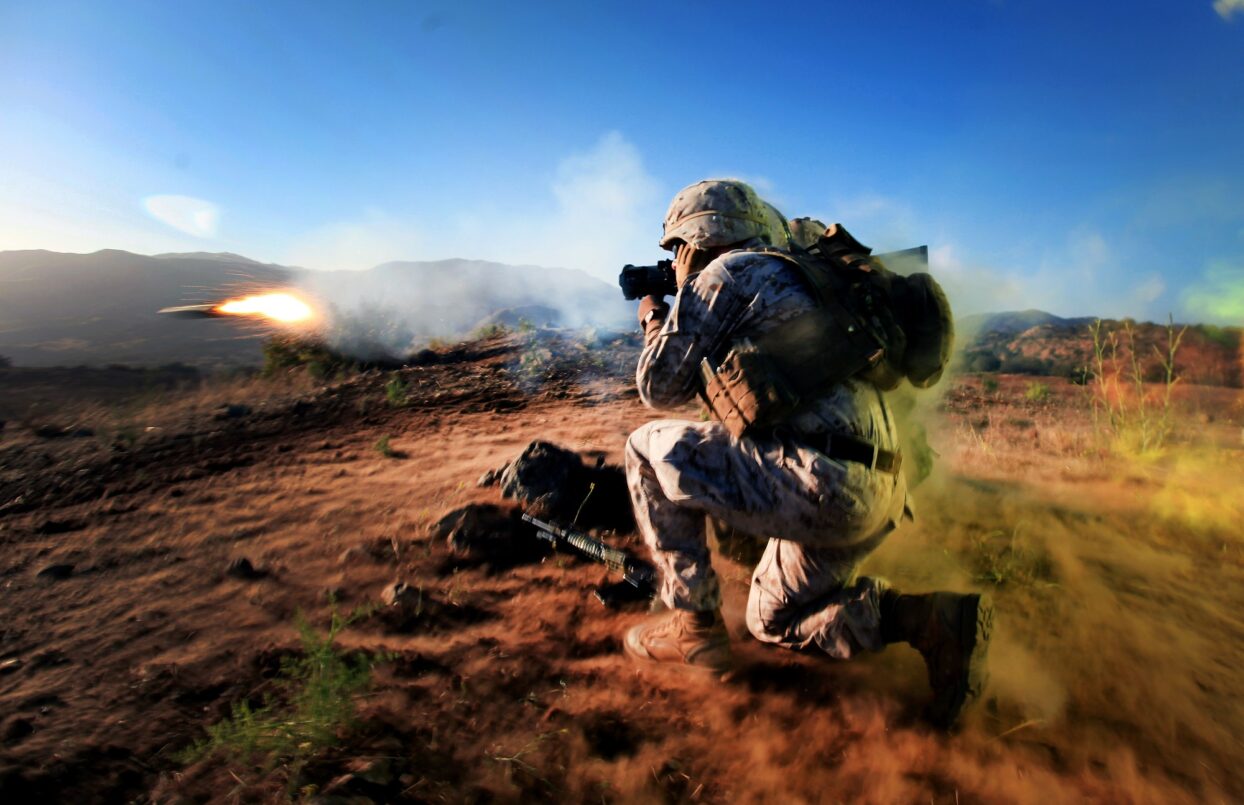 Everything old is new again, and we walk in footprints that have already been made.

In the early stages of the Cold War, the United States and China nearly came to blows over a pair of small islands off of China’s coast. In 1955 and again in 1958, China and the United States came dangerously close to active combat over control of Quemoy and Matsu, two small islands just off the coast of the mainland PRC. The 1955 crisis incurred heavy bombardment of Taiwanese-controlled islands by the PLA, which the US responded to by threatening the use of nuclear weapons. The Eisenhower administration worried that the surrender of any Taiwanese territory would have such a demoralizing effect on the Republic of China government that it could cause the collapse of Chiang Kai Shek’s regime.

A second crisis erupted in 1958 to a considerably more deadly effect. A Chinese attempt to seize the small island of Dongding was repulsed, which triggered a massive PLA artillery response that killed over 500 Taiwanese soldiers This time the crisis also involved aircraft, as dozens of Chinese MiGs fought against US-build Taiwanese F-86 Sabres. Due to advantages in missile technology, the Taiwanese prevailed with something along the lines of a 15-1 kill ratio. By October the United States had sufficiently demonstrated its commitment to defending the islands that the PRC backed down. Taiwan and China settled into a desultory pattern of bombarding one another on alternate days of the week, a practice that continued into the 1970s.

Now, a new wargame from the Center for New American Security examines what might happen if China seized one of Taiwan’s outlying islands today. Instead of Quemoy and Matsu, the game simulated an attack on the Pratas/Dongsha Islands, an atoll in the South China Sea to the south and west of Formosa. The massive expansion of China’s air and sea power has made such an operation feasible. In the game, Chinese naval forces seize the island and force the surrender of its 500 man garrison, presenting Taipei and Washington with a fait accompli.

The seizure is particularly attractive from legal and political perspectives because the islands, in a sense, already belong to China. The PRC has long claimed de jure control over any territory ruled by Taiwan, and as such no country besides Taiwan has any legal claim to the islands. Thus, it would be remarkably easy for most of the states in the South China Sea (not to mention the wider world) to simply acquiesce in the seizure of the islands; in formal terms, territory would not be changing hands, since most countries already recognize the Beijing government.

The seizure also has political advantages. Washington seems to be coming to the conclusion that it is serious about defending Taiwan from China, although the extent of that defense remains in some question. Washington (and by extension the American populace) is likely to react to the seizure of an outlying island with considerably more ambivalence. The seventeen million people of the Democratic Republic of Taiwan may well be worth fighting for, but a tiny island in the South China Sea probably isn’t worth the expenditure of much blood and treasure. While the CNAS wargame envisioned the potential for Japanese intervention, Tokyo likely has similar qualms about becoming involved in a conflict over a relatively inconsequential piece of territory.

During the Straits Crises of the 1950s, the United States enjoyed presumptive military dominance over China even in the PRC’s home waters. The Soviet Union was unenthusiastic about supporting the PRC, while the Eisenhower administration, facing strong domestic pressure, had committed to the survival of Chiang Kai Shek’s regime. The lack of economic or diplomatic contact between China and the United States meant that a conflict would have few stakes beyond the military outcome. Thus, the United States could lean into the conflict and lean on Beijing until Mao gave in.

These conditions do not hold today, which makes the CNAS exercise so interesting. The US no longer holds such an edge at sea and in the air that it can guarantee easy victory against the PRC.  The Republic of China has consolidated itself and is under no plausible danger of collapse. There is good reason to think that fighting for an outlying island might be too much for the United States. It is surely a dangerous gamble for the PRC, and both Washington and Tokyo could make Beijing pay an economic price for such brinksmanship. But if the PRC is looking for a way to stir the pot, it’s a move that the US would find hard to prevent and equally difficult to reverse.