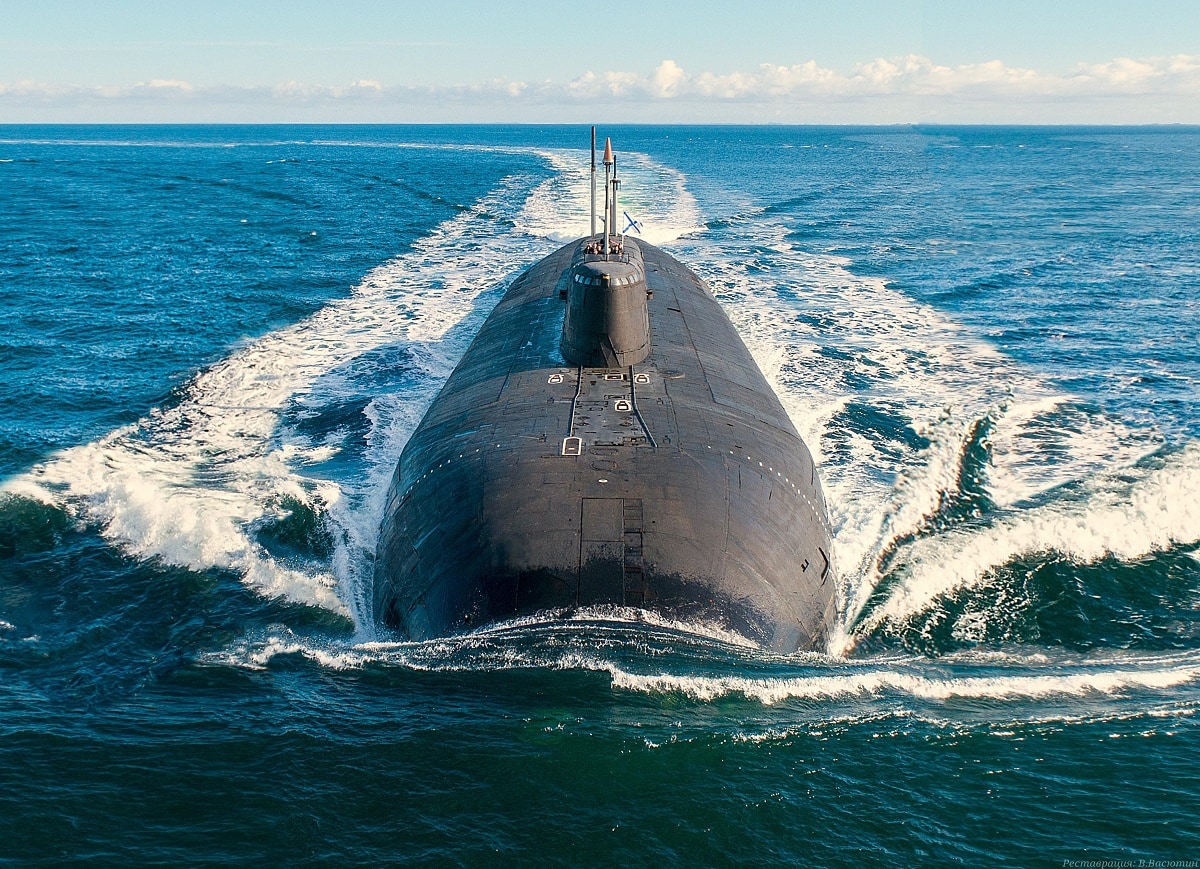 In a release, the U.S. Navy provided details about a new task force named Task Group Greyhound (TGG) intended to “provide the fleet with continuously ready, fully certified warships ready to accomplish a full range of on-demand missions 24/7/365. TGG will assign and task Arleigh Burke-class guided-missile destroyers to be at-the-ready to support sustainment operations and to “counter Russian undersea threats to the homeland.”

The name Greyhound is a throwback to the Navy’s World War II-era destroyers that escorted convoys from the United States to Europe during the Battle of the Atlantic. Then, the Atlantic witnessed intense naval warfare between German submarines and Allied surface ships during the Allied blockade of Germany and Germany’s attempt to blockade the United States.

After a long period of stagnation following the end of the Cold War, Russian submarine capabilities have steadily progressed, to the point where the “submarines [are] on par with our submarines,” the head of U.S. Northern Command previously explained, emphasizing just how serious the Russian submarine threat is.

The submarine’s potential for espionage and communications disruption is particularly concerning. The North Atlantic between the American East Coast and Europe is an important conduit for undersea cables that carry internet and telecommunications traffic. Disruptions to those cables could pose a considerable threat to American and European security.

“Facing the considerable threat from Russia requires focus, continuous monitoring, and a team approach to undersea warfare,” the Navy statement explained. “The TGG initiative will ensure that designated post-deployment East Coast destroyers remain in an extended sustainment phase on a rotating basis with other destroyers. This will be supported by incremental maintenance availabilities and sustained readiness certifications.”

“Task Group Greyhound provides us a way to increase continuity between training and operating against high-end competitors in a dynamic environment,” Rear Adm. Brendan McLane, the Naval Surface Force Atlantic Commander, explained in the Navy statement. “These destroyers are now designated under Task Group Greyhound in the western Atlantic on watch 24/7 ready to practice, integrate, and operate at a moment’s notice.”