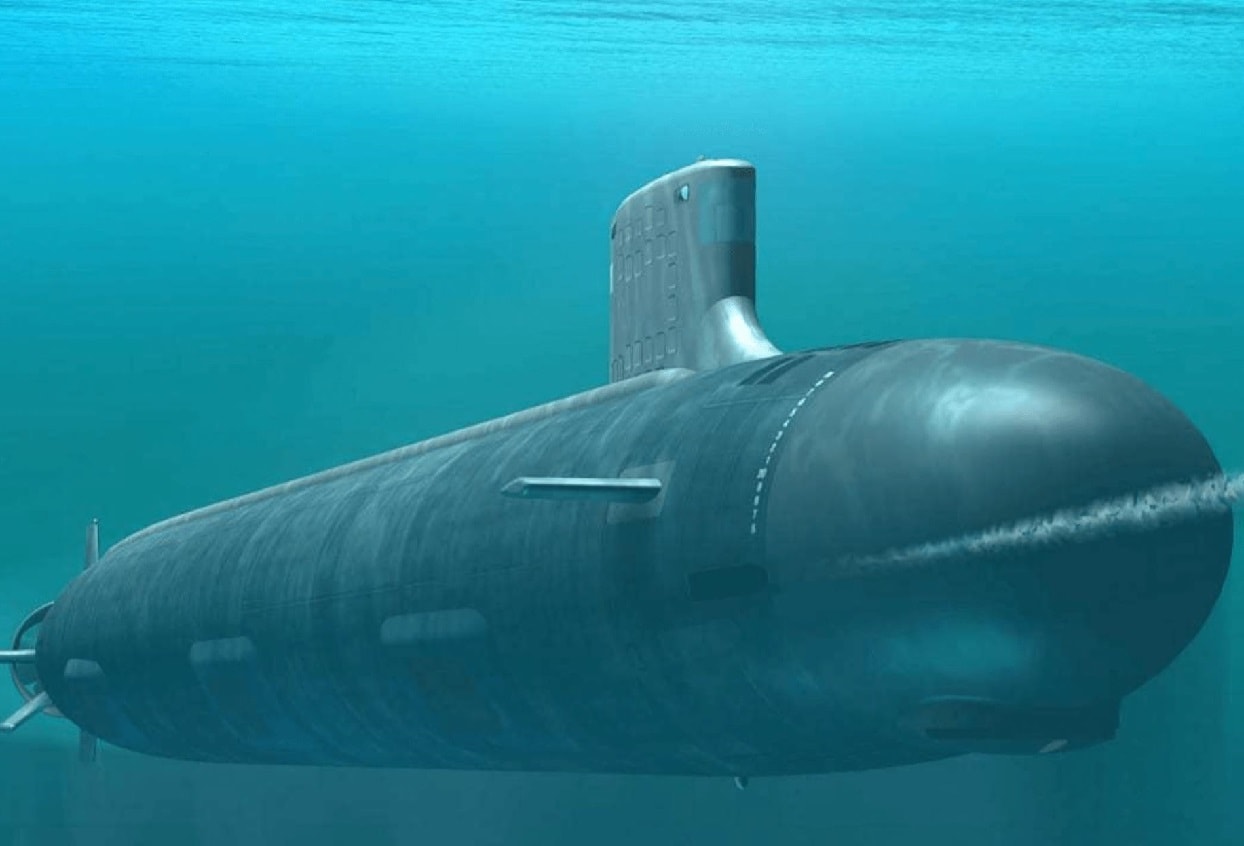 Coming soon: the SSN(X) attack submarine. With that, the U.S. Navy appears to be ramping up the technology and weaponry for this new underwater weapon of war.

“We are looking at the ultimate apex predator for the maritime domain,” Vice Adm. Bill Houston, who is now the head of Naval Submarine Forces, Submarine Force Atlantic, and Allied Submarine Command, said of the new program at a Navy League event this past summer.

According to military and defense writer Benjamin Brimelow at Business Insider, “the new submarine is dubbed SSN(X), indicating that the design is not yet determined, but Houston said the boats would take the best features of the Navy’s three previous sub designs: the Seawolf- and Virginia-class attack submarines, or SSNs, and the still-in-development Columbia-class ballistic-missile submarines, classified as SSBNs.”

Houston noted that “we’re taking what we already know how to do and combining it together.”

The new work on SSN(X) is coming at a time when the United States is confronting increased competition with China and its fast-growing navy forces, which the Pentagon has mentioned is the largest on the planet.

“It’s going to need to be able to go behind enemy lines and deliver that punch that is going to really, really establish our primacy. It needs to be able to deny an adversary ability to operate in their bastion regions,” he continued.

As for the features of the SSN(X), the Navy claimed that it will possess “a renewed priority in the anti-submarine warfare mission against sophisticated threats in greater numbers,” while Brimelow added that “the new subs need to be able to defend themselves against unmanned underwater vehicles.”

However, “given the requirements, combining the best of three nuclear submarines makes sense, although it is a monumental task,” he continued.

According to Houston, the Navy is expected to use the same design team for both the SSN(X) and the Columbia-class sub.

“We’re going to capitalize on that design team, and we’re going to time (it) such that when Columbia is ramping down in production, we’ll be ramping up in SSN(X) because we’ll have the design and the (research, development, testing, and evaluation) done,” Houston said.

“We’re very confident we can get there. It’s a daunting task, but the team is more than capable of doing it,” he added.

According to Business Insider, “the Navy’s sub fleet will shrink in coming years as older boats are retired, but recent administrations have proposed plans to build a fleet of roughly seventy attack subs over the next three decades.”

When Will the SSN(X) Attack Submarine Join the Navy?

It added that the “Navy plans to procure its first SSN(X) boat in 2031, with follow-on orders beginning in the mid-2030s.”