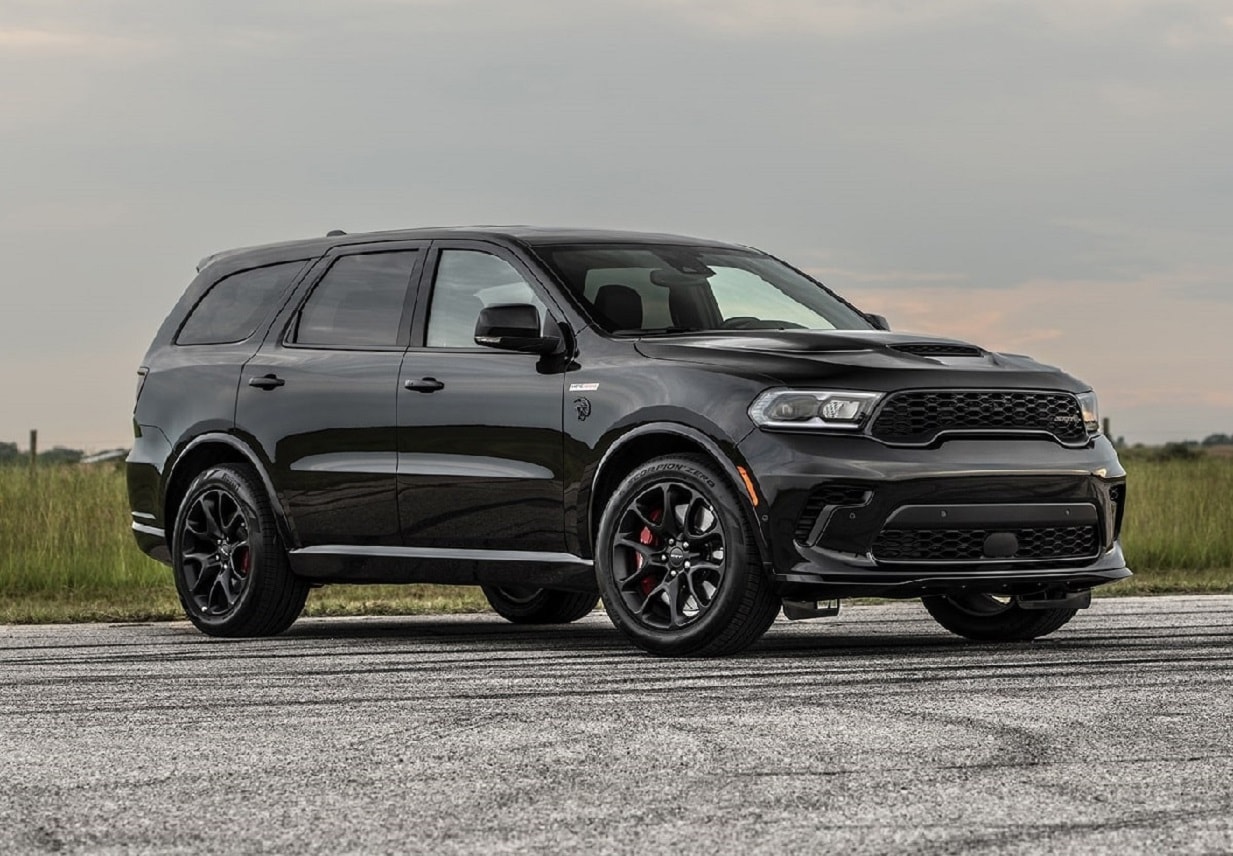 Police in Michigan have arrested four people in connection with the thefts of four cars from a dealership in the area.

A report by Click on Detroit stated that the thieves “smashed their way through a glass wall” in the course of the thefts. The same four people are suspected in a series of smash-and-grab thefts at area gas stations.

And while there have been four arrests, “the people in custody are not believed to be the ones who committed the break-ins,” the Click on Detroit story said.

“The suspects are not believed to have originally stolen the vehicle but paid the thieves $5,000 cash for one of the vehicles, which was valued at about $100,000,” the Detroit News story said.

The three men arrested are 32, 20 and 19, while a 15-year-old – the brother of one of the others arrested — was later taken into custody at Oakland County Children’s Village.

Police had tracked down the Dodge Durango, but “the driver crashed it into a brick wall, rendering it inoperable,” although the other three vehicles were recovered.  Police also discovered both a loaded semi-automatic handgun and “a computer device used to reprogram key fobs.”

“This was great cooperative police work that resulted in the apprehension of numerous individuals involved in what was clearly a commercial auto theft ring,” Oakland County Sheriff Michael Bouchard told Click on Detroit. “Additionally, the fact that they carried weapons during the commission of their crime shows their willingness to be violent if cornered. I am very proud of the detective’s work and I’m glad these individuals are off the street.”

The Muscle Cars and Trucks website looked at just how sought-after the high-porformance Dodge vechciles like the Hellcat version of the Durango are these days.

“It’s one of the rarer muscle SUV’s on the market, if not the most rare. The 710-horsepower suv sold out within three months of its introduction despite the hefty $82,490 price tag. The Dodge Durango SRT Hellcat has an advertised 0-60 time of 3.5 seconds and an NHRA rated quarter mile time of 11.5 seconds, just .1 seconds slower than the shorter Jeep Grand Cherokee Trackhawk,” the site said.

One of the more significant shortages this year has been that of semiconductor microchips, one that has affected car sales around the world. According to CNBC, that shortage is expected to cost the industry $210 billion in revenue this year.