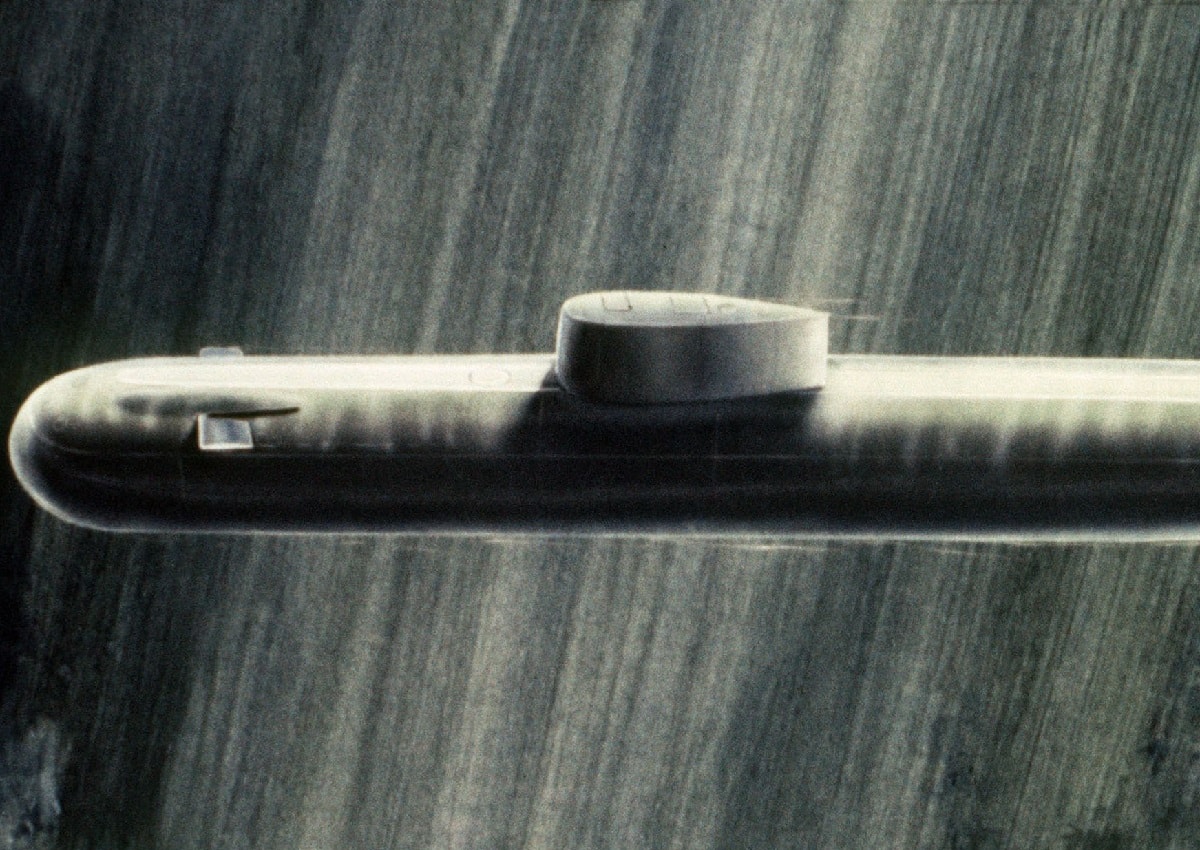 The K-278 Komsomolets—also known as the Plavnik-class to the Soviets and as the Mike-class to NATO—was met with a deeply tragic fate in April of 1989.

The nuclear-powered and nuclear-armed submarine, which gained fame by being able to reach a depth of one thousand twenty meters in 1984, a record at the time, was only on its first operational patrol when it met its fiery end in the Barents Sea. The end result was that forty-two crewmen lost their lives that day.

According to Joseph Trevithick at the War Zone, “a short circuit in the engine room caused a fire that spread quickly and eventually caused the reactor to scram. The submarine, which was submerged at the time, was able to make an emergency ascent and most of the crew were able to get off. Four crew members still died as a result of the fire. Unfortunately, Soviet authorities were slow to respond to the incident and another thirty-four members of the sixty-four-man crew subsequently died of hypothermia after prolonged exposure to the elements in the frigid Arctic waters.”

He continued: “Komsomolets burned for hours before finally sinking. She has remained at the bottom of the Barents Sea ever since. Her reactor was not the only radioactive payload on board, as she was also carrying two torpedoes with nuclear warheads.”

The writer went on to mention that this particular submarine was the only Project 685 vessel that the Soviet Union ever built, featuring “a titanium inner pressure hull and displaced eight thousand tons submerged, was intended more as a developmental design, but was still fully combat-capable with six 533mm torpedo tubes. The boat was capable of firing conventional torpedoes or the RPK-2 Vyuga, also known as the SS-N-15 Starfish.”

Even thirty years later, a Norwegian scientific expedition found that the wreckage site continues to have a sizeable environmental impact.

“We found levels of radioactive cesium … that were close to one million times higher than the levels we find in (uncontaminated) seawater,” Hilde Elise Heldal, a researcher from the Norwegian Institute of Marine Research, told Radio Free Europe/Radio Liberty.

She later added in a press release that “it is important that the monitoring of the nuclear submarine continues, so that we have updated knowledge about the pollution situation in the area around the wreck. The monitoring helps to ensure consumer confidence in the Norwegian fishing industry.”

Since the 1990s, Norwegian scientists have been closely monitoring the wreckage site of the Komsomolets, which lies about one hundred ten miles southwest of Norway’s Bear Island and two hundred twenty miles northwest of the nation’s mainland coast.