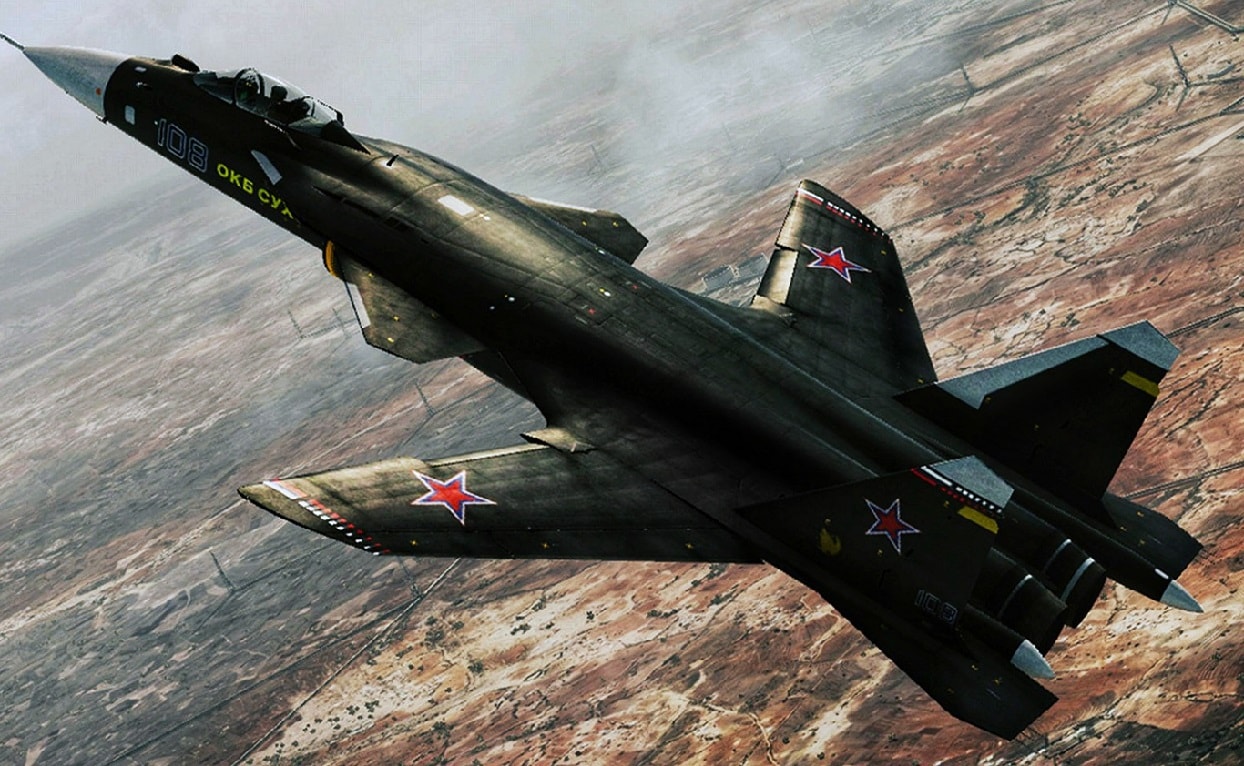 It’s not usual for Russia to admit that its weapons have failed. Especially Russian media, purveyor of glorious stories of space MiGs and interplanetary tanks.

Yet Russia’s Sputnik News published an article on Russian and Soviet weapons that fizzled.

“For each military vehicle that is accepted into service, there are often roughly ten others that never proved to be either effective or economically viable,” Sputnik News tactfully reminded its readers. “However, they are not usually ‘born’ in vain – some of them are later used for the development of new generations of weapons.”

The K-222 nuclear attack submarine (NATO code name “Papa”), launched in 1969, was considered the world’s fastest submarine. It reportedly reached a record speed of 44.7 knots. But only one model was ever built. “The problem with the K-222 was that its hull was built from titanium, which made it exceedingly expensive (it was even known by the nickname the ‘Golden Fish’),” according to Sputnik News. “Aside from this, the submarine was also very noisy, which stripped it of a key advantage — low detectability.” However, the article also claimed that it provided valuable lessons for subsequent Russian subs, such as the Charlie-class. Papa also encouraged the development of more advanced U.S. Navy anti-submarine weapons.

The Su-47 Berkut fighter (NATO code name “Firkin”), which first took flight in 1997, had distinctive forward-swept wings designed to increase maneuverability, longer range and faster subsonic speed. However, “such a design increased the stress on the wings, requiring much more expensive materials to be used in production,” Sputnik News said. “In combination with the slated completion date, 1997, at a time when the Russian economy was highly vulnerable, led to the closure of the project.” However, lessons from the project were incorporated into today’s cutting-edge Su-57.

The Black Eagle tank (Russian designation Object 640), based on the T-80, caused a stir in the West when a few prototypes were unveiled in the late 1990s. In particular, it had a large, unmanned turret while the crew sat in the well-protected hull. If that sounds familiar, it’s because that’s a prominent feature of Russia’s new T-14 Armata tank, which has really caused a stir in the West. Sputnik News blamed the cancellation of the project on “a lack of innovation” with the design. Yet curiously, officials told Russian media in 2009 that the Black Eagle never existed as more than a prototype: “There was no such project…and those 20-year-old pictures show a mock-up of a futuristic tank which remained just a product of someone’s imagination.”

One of the most distinctive craft in history, the Lun-class ground effect vehicle combined qualities of a conventional aircraft, seaplane and hovercraft. Dubbed the “Caspian Monster” when it was deployed in 1987, the sea-skimming craft—bigger than an airliner—was 243 feet long, sixty-two feet high, had a 144-foot wingspan and a speed of 297 knots. It could carry 100 tons of cargo or even six Moskit anti-ship missiles. However, it proved too expensive and only one was built. Nonetheless, its makers announced in 2015 that they were making a modern version.

The MiG-105, nicknamed “Lapot” (slipper), was an orbital spaceplane conceived in the 1960s as a Soviet response to the abortive U.S. X-20 Dyna-Soar project. Sidelined and then revived in the 1970s as a counterpart to the U.S. Space Shuttle, the spaceplane was attached to a liquid-fueled booster, which in turn was supposed to be launched in mid-air from a hypersonic jet. However, the craft made only made a few atmospheric test flights. “The project was terminated after a decision was made in favor of the rocket-propelled Buran orbital spaceplane,” eulogized Sputnik News. “The ideas behind the MiG-105 haven’t been used so far, but maybe one day its hour will come.”

Sputnik News is being generous in its epitaphs of weapons that ultimately proved to be expensive flops for the Soviet and Russian economies. Yet the United States is no different. How much of the American taxpayers’ money has been wasted on expensive dead-ends like the B-70 bomber or F-111 fighter?

Communist or capitalist, Russian or American, there is an iron rule: there can be no innovation without experimentation, and experimentation inevitably results in failures.