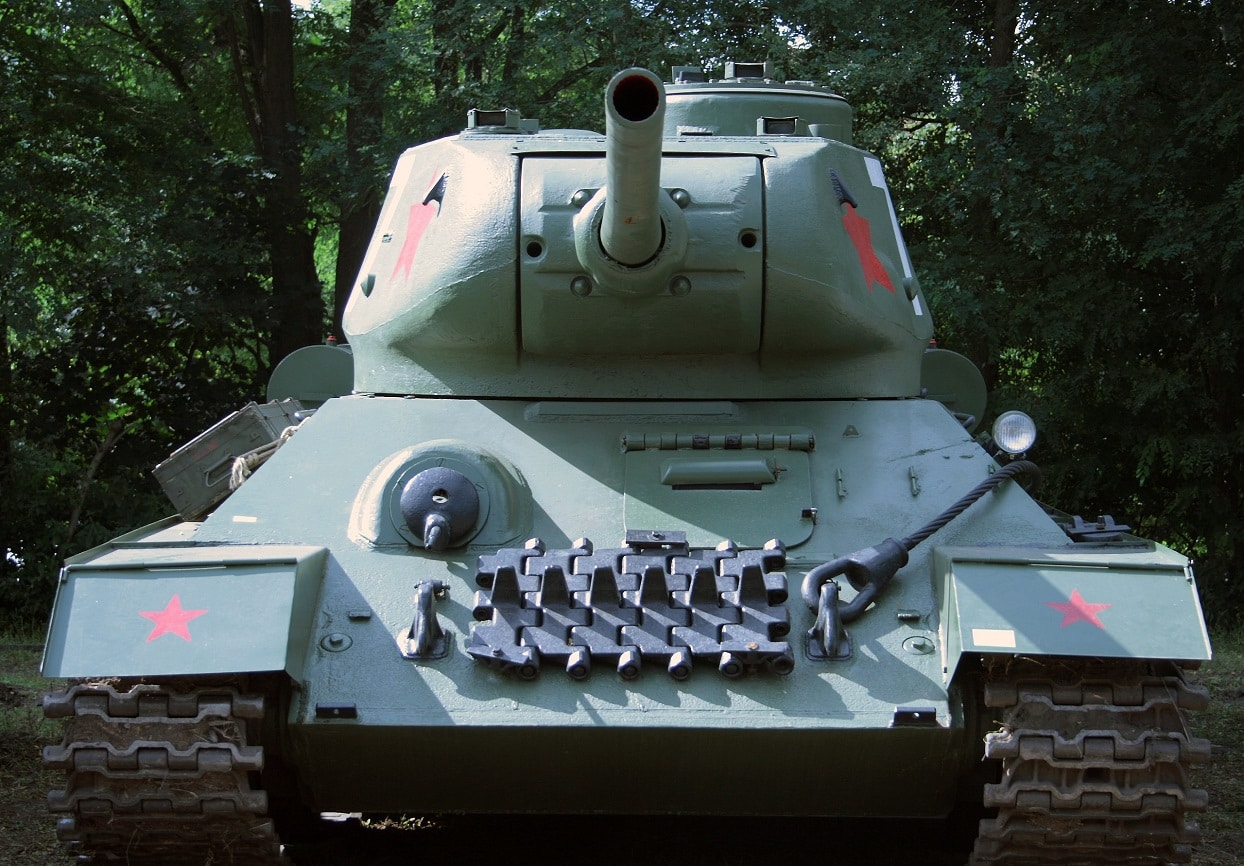 One of the most momentous decisions in history was Adolf Hitler’s invasion of the Soviet Union on June 22, 1941.

Operation Barbarossa transformed Nazi Germany’s war from a one-front struggle, against a weakened Britain and a still-neutral United States, into a two-front conflict. The Eastern Front absorbed as much as three-quarters of the German army and inflicted two-thirds of German casualties.

What If Hitler Never Invaded Russia?

So what would have happened if Hitler had not invaded Russia? The dynamics of the Third Reich and Hitler meant that Germany would not remain passive. In fact, it is hard to imagine Nazi Germany and the Soviet Union not at war, though the question is when this would have happened.

One possibility was invading Britain in 1941, and thus either ending the European war or freeing the up the Third Reich to fight a later one-front war in the East. Thus Operation Sealion, the proposed 1940 amphibious assault on southern England, would merely have been postponed a year. The problem is that the Kreigsmarine—the German navy—would still have been badly outnumbered by the Royal Navy, even with the addition of the new battleship Bismarck. The British would have enjoyed an additional year to reinforce the Royal Air Force and to rebuild the divisions battered during the Fall of France. Britain would also have been receiving Lend-Lease from the United States, which by September 1941 was almost a belligerent power that escorted convoys in the North Atlantic. A few months later, America did formally enter the conflict; despite the Japanese advance in the Pacific, the United States would certainly have concentrated its growing strength on keeping Britain unconquered and in the war.

A more likely possibility is that Hitler could have chosen to move south instead of east. With most of Western Europe under his control after the summer of 1940, and Eastern Europe either subdued or allied with Germany, Hitler had a choice by mid-1941. He could either follow his instincts and ideology and move against the Soviet Union, with its rich resources and open spaces for Nazi colonists. Smashing Russia would also be the apocalyptic climax for what Hitler saw as an inevitable showdown with the cradle of communism.

Or, he could have turned towards the Mediterranean and the Middle East, as his naval chief Admiral Erich Raeder preferred. In the real World War Two, Rommel’s North African campaign was a sideshow to the main event in Russia. In the alternate scenario, North Africa becomes the main event.

One possibility would be to pressure Franco to drop Spanish neutrality and allow German troops to enter Spain and capture Gibraltar, thus sealing off the direct route from Britain to the Mediterranean (if Franco was stubborn, another possibility would be to invade Spain and then take Gibraltar anyway.) Another option would be to reinforce Rommel’s Afrika Korps, drive across Libya and Egypt to capture the Suez Canal (which Rommel almost did in July 1942.) From there the Germans could advance on Middle Eastern oil fields, or should Germany attack Russia in 1942, move through the Caucuses in a pincer operation that would squeeze Russia from the west and south. Meanwhile, steel and other resources would have been switched from building tanks and other land armaments, to building massive numbers of U-boats that would have strangled Britain’s maritime lifeline.

On the other hand, the logistics of a Middle Eastern offensive would have been daunting, due to the great distances and lack of Italian shipping capacity to transport fuel. Germany had an efficient air force and navy, but it was primarily a continental power whose strength rested on its army. Assuming that America entered the war in December 1941, than it is possible that the focal point of the European theater in 1942 would have been German–Italian air and naval forces supporting a reinforced Afrika Korps, versus British and American land, air and naval forces defending or counterattacking in the Near East.

Which in turn raises another question: what if Hitler didn’t cancel Operation Barbarossa, but rather postponed it until the summer of 1942? Assuming the Axis were successful in the Middle East, the Soviets would have faced a German–Italian expeditionary force advancing north through the Caucasus (perhaps Turkey would have joined the rising Axis tide.) Another year would also have given Germany more time to loot and exploit the resources of conquered Western Europe.

On the other hand, the Red Army in June of 1941 was caught terribly off-balance, still reeling and reorganizing from Stalin’s purges. The extra year would have given the Soviets time to finish regrouping the Red Army as well as absorbing formidable new equipment such as the T-34 tank and Katyusha rocket launcher. Delaying Barbarossa until 1942, assuming Britain hadn’t surrendered, would have meant that Germany would begin its attack on Russia while still needing to bolster its western defenses against the inevitable Anglo-American counterattack.

Superior German tactical and operational skills, as well as greater combat experience, would have given the Wehrmacht the edge in the opening days of Barbarossa 1942. Yet the catastrophic losses the Red Army suffered in 1941 would probably have been lower, leading to the possibility that Barbarossa delayed would have been a gift to the Soviets.