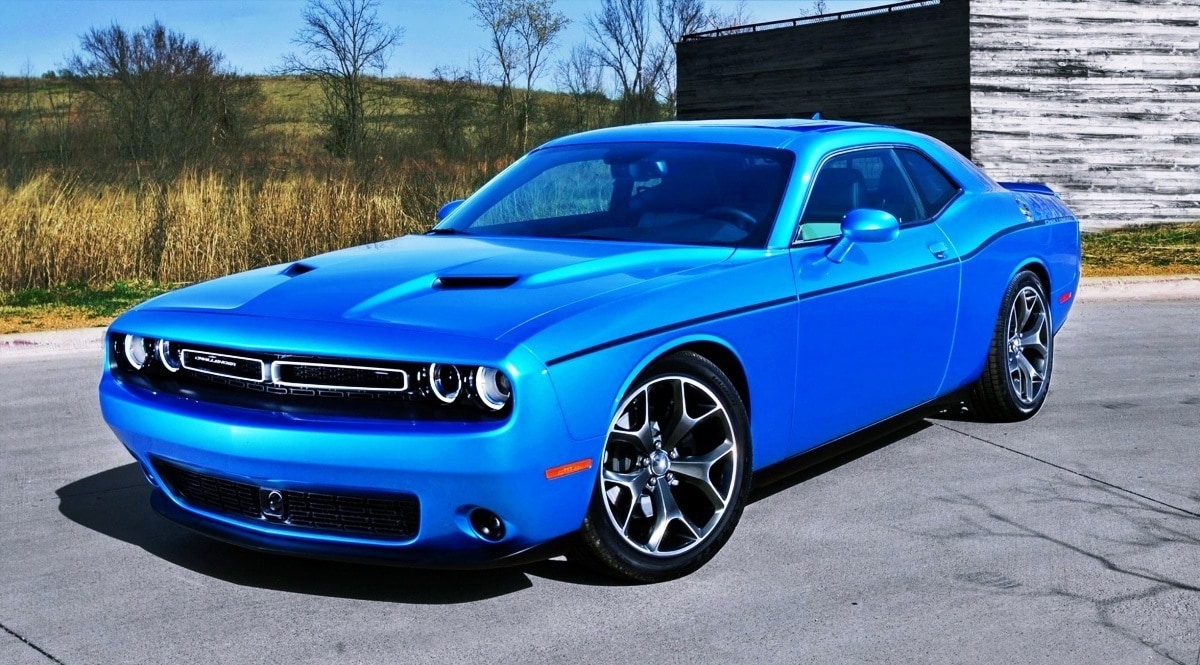 In many respects, the muscle car Dodge Challenger can be considered a national treasure.

And for next year, it appears that this model will be returning with even more of a vengeance—bringing back everything car enthusiasts love and then some extras thrown in for good measure.

According to David Schmidt at Hotcars.com, “less known for its handling, the Challenger stands out among other American pony cars for its raw power and mean acceleration. While the Challenger lacks a convertible option—something the Ford Mustang and Chevrolet Camaro both offer—it’s the only car in its class to offer all-wheel-drive options.”

He continues: “Largely responsible for the Challenger’s appeal are the noisy engines that offer muscle car-like performance. The 3.6-liter Pentastar V6 cemented its place among world-class performance engines with its award-winning achievements. The 303-hp engine is back in the 2022 Challenger, and comes available in both the SXT and GT models.”

Schmidt later mentions that the “real engine that’s going to satisfy enthusiasts” will be the Hemi V8.

“The R/T model comes with a 5.7-liter Hemi V8 that delivers up to 375 hp. Owners who plan on taking their Challengers to the drag strip, though, will want the Demon-inspired R/T Scat Pack 1320 instead. This one comes with a naturally aspirated 392 (6.4-liter) Hemi V8 with 485 hp and 475 lb-ft of torque, which Dodge claims offers ‘the most muscle per dollar on Scat Pack models,’” he notes.

Know that the TorqueFlite eight-speed automatic transmission will come standard on all SXT and GT models.

But “R/T and R/T Scat Pack models get a Tremec six-speed manual with the optional automatic. While we usually prefer manual transmissions, the Challenger’s automatic is the way to go for better control and throttle response. The Challenger R/T Scat Pack inherits several components and technology from the SRT Demon including extreme-duty 41-spline rear axle half shafts, making it perfect for straight line performance on the strip. The Scat Pack comes with drag-focused tech including a TransBrake to keep the Challenger from moving before a standing start, Torque Reserve to deliver max performance at launch, and plenty more.”

Keep in mind that the Challenger R/T Scat Pack won’t disappoint when it comes to high performance. 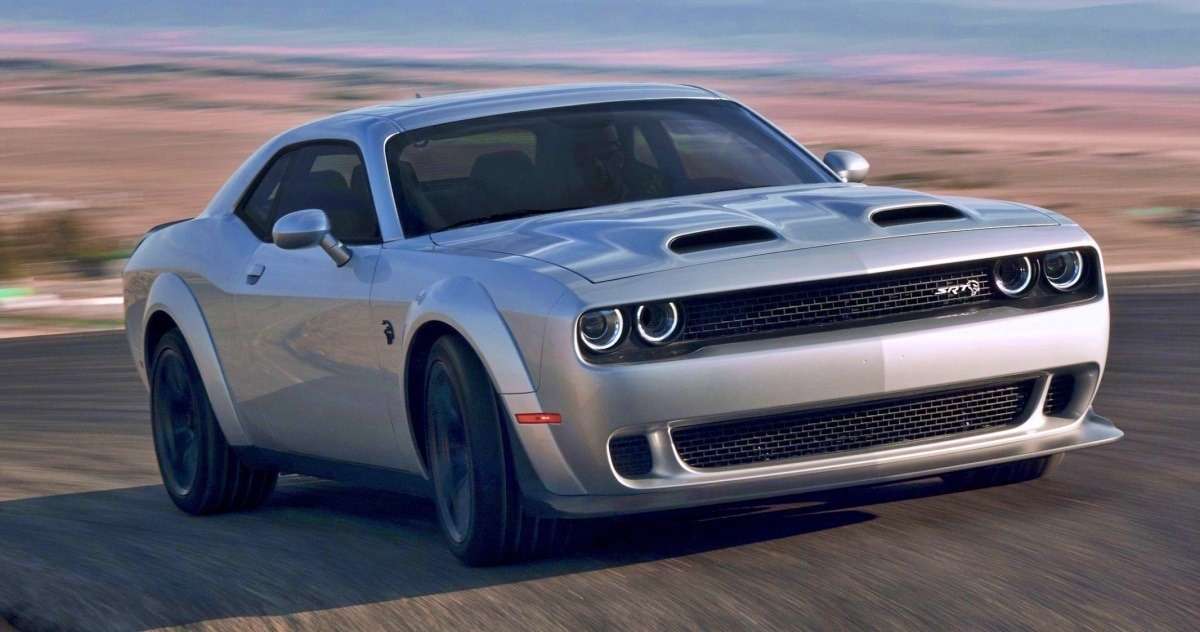 “A stock version can do the quarter mile in 11.70 seconds at 115 mph, explaining why Dodge calls it the ‘fastest naturally aspirated, street-legal muscle car available.’ It’s capable of doing a zero-to-60-mph time in the low 4s. Owners who opt for the R/T Scat Pack Widebody model will get Brembo Performance Brakes and an Adaptive Damping Suspension,” Schmidt writes.