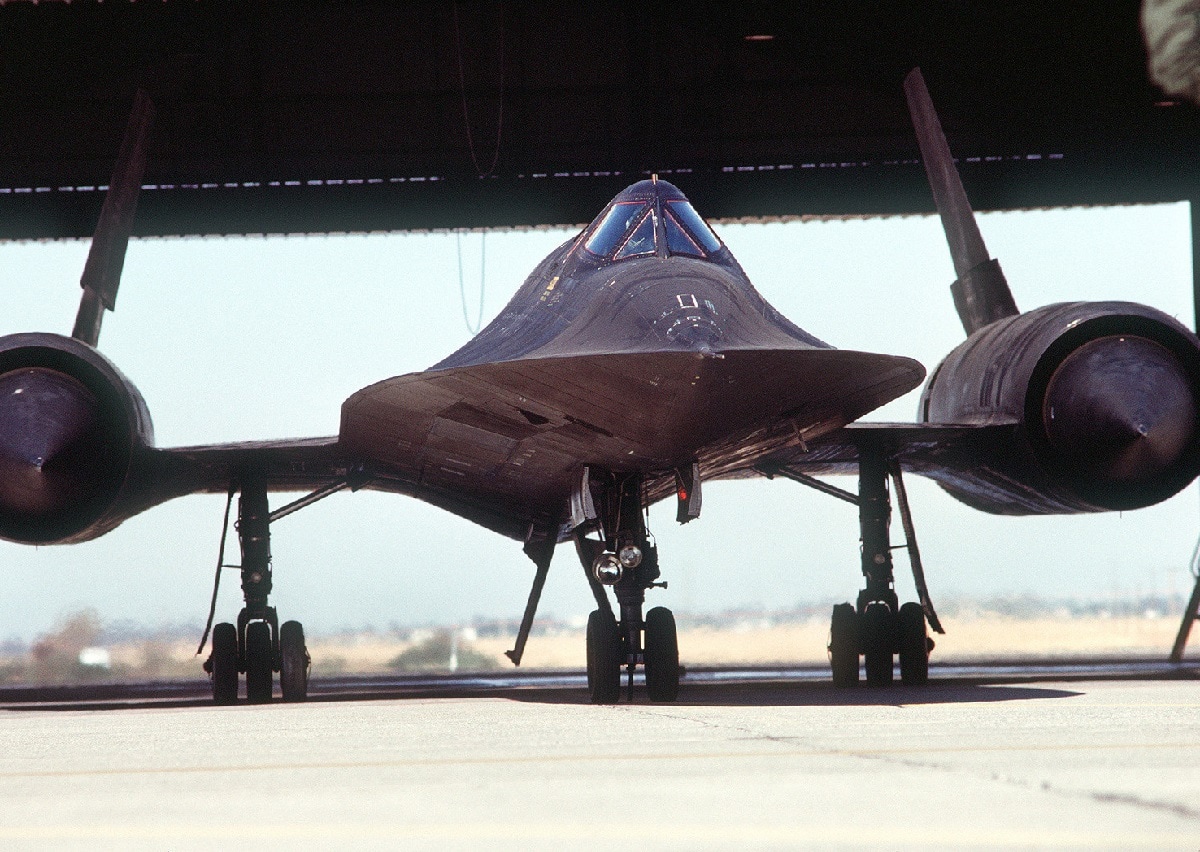 The SR-71 Blackbird is, of course, one of the most famous jets ever flown by the U.S. military. It was also, famously, never shot down. But that doesn’t mean that it never crashed.

In 1989, in what would be the last time a Blackbird was lost, that happened over the South China Sea, although the two men flying the SR-71 ejected and survived. The crash happened around the time the SR-71 was retired.

According to the SR-71.org website, in a listing of lost planes, “this aircraft was lost on 21 April 1989 over the South China Sea and is the last loss of any Blackbird. Pilot Maj. Daniel E. House said the left engine blew up and shrapnel from it hit the right-side hydraulic lines, causing a loss of flight controls. House and RSO Capt. Blair L. Bozek ejected and came down safely in the ocean. They had been able to broadcast their position before abandoning the Blackbird, and rescue forces were immediately on the way. However, the crew was rescued by native fisherman.”

Aviation Geek Club recently pointed to a YouTube video from 2019 by self-described “Blackbird nerd” TAOFELDERMAUS, which told the story of that crash.

While the mission they were on “is still shrouded in mystery,” the video says, the crews was headed towards Vietnam. After the malfunction, the pilots bailed out while the jet was flying at Mach 2.

They landed in the ocean, while wearing their pressure suits, and that set off a massive search — for both the men and the jet — by both the Air Force and a Russian naval ship, which also happened to be in the area. Ultimately, the two Americans were rescued by local fisherman- and they ended up at the house of the mayor of a local village.

After some failed calls, they were ultimately able to contact Clark Air Force Base, and a helicopter “picked them up at a nearby rice paddy,” the video says.

Attention then turned to the search of the plane itself, and it turned out the fishermen who had rescued the two men had placed sticks in the ground to mark its coordinates, leading to its discovery.

Aviation Geek Club reported another thing about that local mayor who hosted the two Americans after their rescue.

“I have a semi-confirmed report from a woman who lives in the Philippines that one of the ejection seats is at the Mayor’s house! What a story, what a party,” the report said.

So what happened to the jet?

“After being recovered from the bottom of the South China Sea in 1989, the wreckage of SR-71 #974 was moved to Kadena AB. Its wreckage was placed back in the same hanger it departed on its ill-fated flight months earlier,” former Blackbird RSO Colonel (Ret) Don Emmons recalls in Richard H. Graham book SR-71 Blackbird Stories, Tales and Legends, at noted several years back.