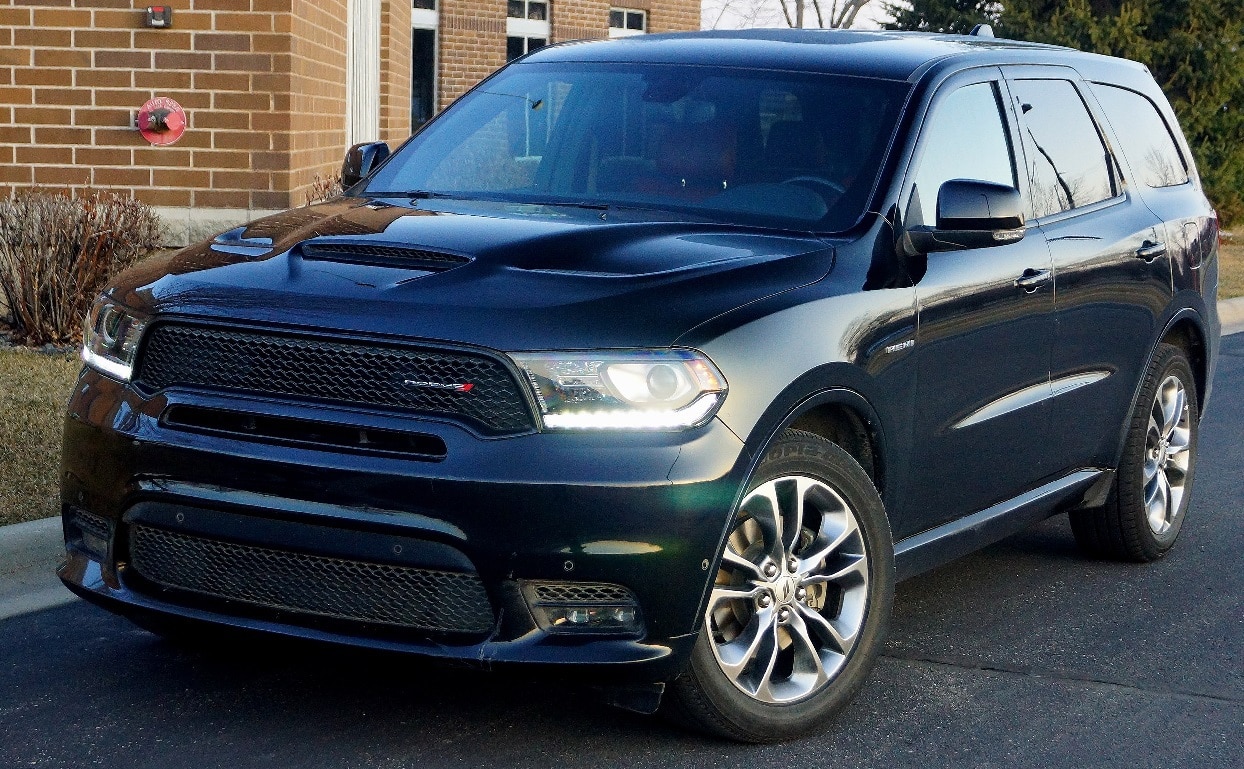 The Chrysler 300 and Dodge Durango certainly have earned a place in the hearts of many car enthusiasts across the country.

But it appears that it is time to perhaps let go of the past—as production of these two vehicles will eventually come to an end.

According to Michael Butler at CarBuzz.com, “Chrysler has been positioning itself as a ‘people mover’ brand for years now, with the Chrysler Pacifica and Voyager making up the majority of its sales. This move has left the Chrysler 300 as the brand’s only sedan.”

He continues: “We already know that the 2022 model will shed many of its popular options, which is a clear hint that this modern icon’s career is coming to an end. No, a report from Automotive News suggests this could happen as soon as 2023.”

As for the popular Dodge Durango, the timeline for when production will end is slated to be around 2024.

The “Durango does not seem an apparent beneficiary” of any potential redesign for 2024 and beyond, according to James Gilboy at the Drive. “Mopar Insiders indicated in 2018 that a new generation of Durango could move to a Ram 1500-based body-on-frame architecture, like the competing Chevy Tahoe, though such a significant change is not the kind to escape the typically well-connected Automotive News. If the Durango has a future, there’s a fair chance that Stellantis simply hasn’t finalized how it’ll execute the next-gen model.”

However, the “Durango remains a compelling family SUV and has received regular updates to maintain its status as such.”

Butler noted that the “Dodge Durango got a big image boost in 2021 when Dodge introduced the Durango SRT Hellcat, which features a top speed of 180 mph, but unfortunately, the Hellcat wasn’t carried past the 2021 model year. Dodge seems to be more interested in working on an all-electric muscle car. A new Dodge-branded PHEV crossover is reportedly coming in 2022, and further rumors have suggested the model might be a 2023 Dodge Hornet.”

Like some other car enthusiasts, Butler believes that it might be too early to call it quits on the Durango.

“At least the Durango gets standard blind-spot monitoring and rear cross-traffic alert for the 2022 model year, something the Chrysler 300 can’t say. We fully agree that it’s time for the 300 to go, but when it comes to the Durango, we think there’s still some life left in it,” he concluded.