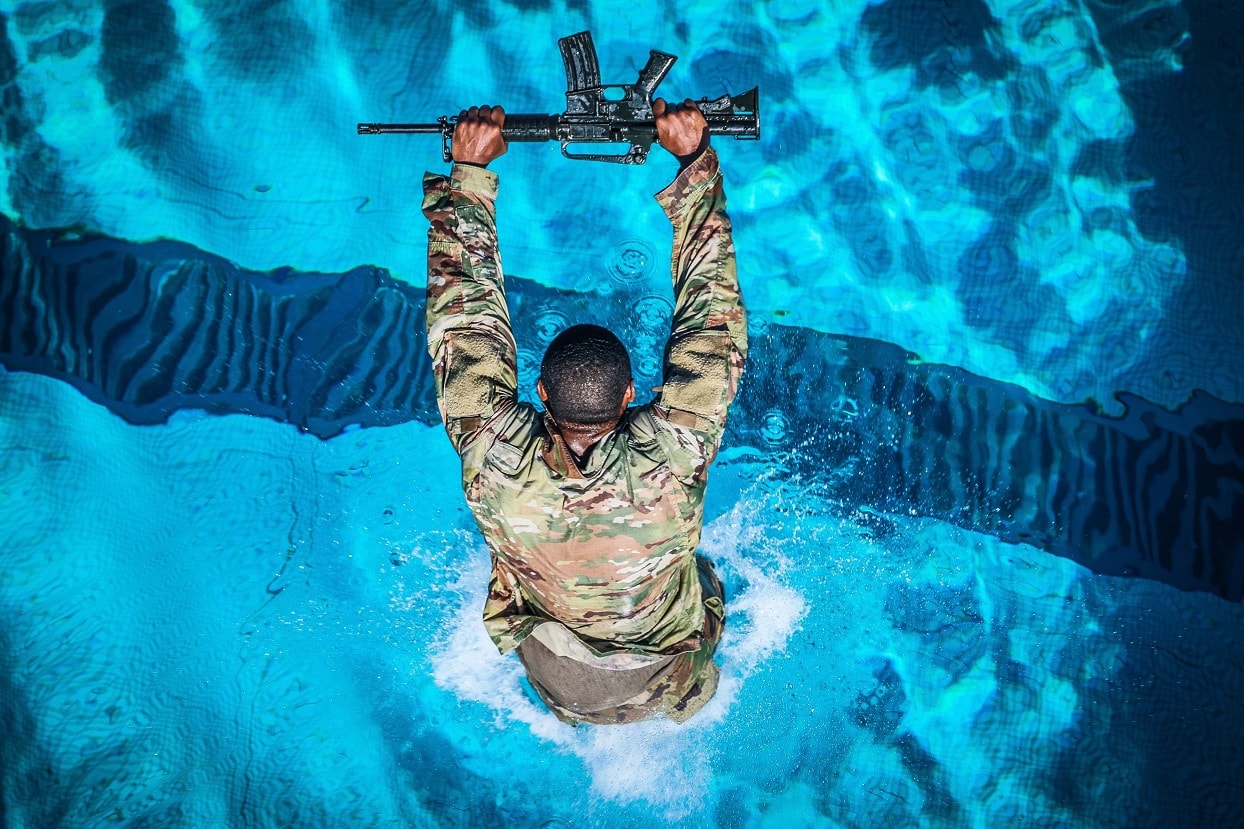 Attention, people of Cuba: Obey the orders of the U.S. Army, or suffer the consequences.

This is what the Cubans would have been told, had the United States invaded the island during the Cuban Missile Crisis of 1962.

“Resistance to the United States armed forces will be forcefully stamped out. Serious offenders will be dealt with severely,” read a draft proclamation that would have been broadcast to the Cuban people, according to declassified documents obtained by the National Security Archive group.

Proclamation No. 1 of the U.S. military occupation would have read:

“To the people of Cuba,

Beneath the velvet we-come-in-peace language was the iron words of a no-nonsense military occupation. Cubans would have been told to obey all orders of U.S. troops, or be hauled before a military court. “Resistance to the United States armed forces will be forcefully stamped out,” the proclamation warned. “Serious offenders will be dealt with severely.”

Cuban schools and courts would be closed until further notice. However, Cuban government officials would remain at their posts.

“When the aggressive Castro regime has been completely destroyed, and arrangements made to provide a democratic government responsive to the desires and needs of the people of Cuba, United States armed forces will depart and the traditional friendship of the United States and the government of Cuba will be assured,” the proclamation concluded with a flourish.

Words like “friendship” and “democratic” might have sounded hollow to Cubans emerging from the rubble of their homes, especially since Cuba had technically not committed an act of war against the United States in 1962 (if anything, the Bay of Pigs invasion of 1961 could be construed as an act of war by the United States against Cuba).

On the other hand, the U.S. proclamation was refreshingly direct, if harsh. No pretentious talk of nation building. The message was clear: the U.S. military controls Cuba. Obey or face the consequences. One wonders whether such an approach in Iraq in 2003 might have avoided some of the chaos and bloodshed.

Of course, before an invading army can issue an occupation proclamation, it actually needs to conquer the territory in question. Operation Ortsac, the planned invasion of Cuba, called for amphibious and airborne landings by the First and Second Marine and the Eighty-Second and 101st Airborne divisions.

As it turns out, the U.S. badly underestimated the difficulty of invading Cuba. The Americans estimated there were ten thousand Soviet troops in Cuba. The actual number was forty-three thousand, in addition to 270,000 Cuban regular troops and militia.

More ominously, it wasn’t until 1992 that the United States learned what else awaited an invasion force. “Soviet officials also disclosed that they had sent Havana short-range nuclear weapons and that Soviet commanders there were authorized to use them in the event of an American invasion,” according to the New York Times. There were nine short-range tactical missiles with small six- to twelve-ton nuclear warheads. The missiles didn’t have the range to reach the U.S. mainland, but they could have devastated an assault force.

Just as ominously, Soviet officials later admitted that they had not considered just how the United States, which felt provoked by nuclear-tipped missiles deployed ninety miles from Florida, might have responded to atomic weapons being dropped on its invasion force.

There is no doubt that the United States could have conquered Cuba in 1962. Whether there would have been anything left of Cuba—or America, or Russia—other than radioactive rubble is another matter.

Michael Peck is a defense writer based in Europe. He can be found on Twitter.