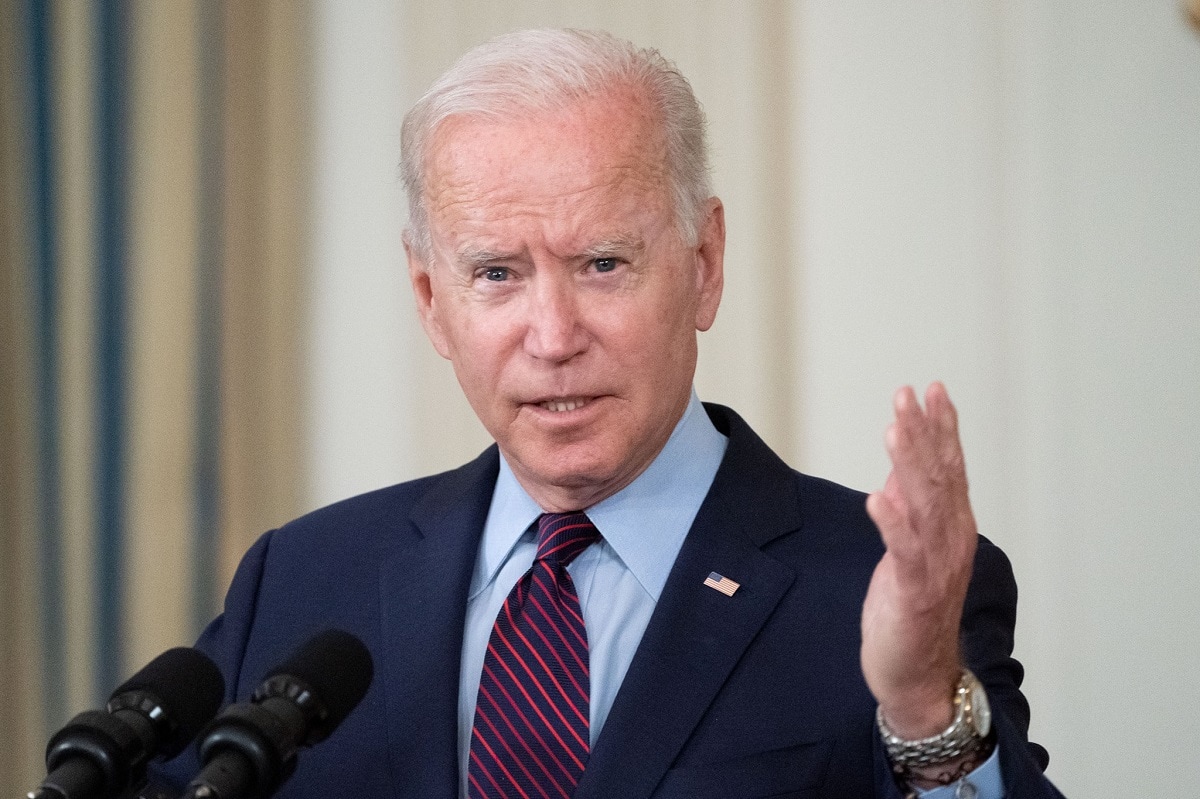 While Congress last week reached a deal to continue funding the federal government, and therefore to avert a government shutdown, the latest gamesmanship over the debt ceiling has still not been resolved.

According to CNBC, Congress has until October 18 to either suspend or lift the debt ceiling, in order to avoid a default. While such a calamity has come close to happening in the past, including multiple instances during the Obama presidency, there has never been a default before.

The White House released remarks by President Biden this week calling for a raise in the debt limit.

“Raising the debt limit comes down to paying what we already owe, what has already been acquired — not anything new.  It starts with a simple truth: The United States is a nation that pays its bills and always has.  From its inception, we have never defaulted,” the President said.

“What we pay for is what keeps us a great nation: Social Security benefits for seniors, salaries for brave service members and benefits for veterans, and other financial obligations for our people and our nation.”

Social Security is on the minds of many as the debt ceiling brinksmanship escalates. And the New York Times explored that this week.

“A default could potentially — but not necessarily — delay the payment of Social Security benefits, which reach about 65 million Americans in some form,” the Times said. “It could also delay payments to government contractors, including hospitals that accept patients who use Medicare and Medicaid benefits.”

A default would also have effects that trickle down further, including to state-run programs, as well as the expanded child tax credit. The next scheduled payment from that is October 15, which is before the possible default date, although another payment is due November 15.

“There is only one viable option to deal with the debt limit: Congress needs to increase or suspend it, as it has done approximately 80 times, including three times during the last administration,” a Treasury Department statement told the Times.

Meanwhile, Biden on Wednesday planned to meet with several leaders from Wall Street and other corporations, with all calling for a raise in the debt ceiling.

“The President will detail the Republican obstruction that has led us to this point, with the GOP refusing to do the right thing by fulfilling its bipartisan responsibility to address the debt limit,” the White House said, per CNBC.

“The President will also reiterate the cost of any delay – with each day of Republican obstruction and political games increasing the risk that even a near-miss default would result in more costs for middle-class families.”

Republicans, per that report, are pushing Democrats to pass the debt ceiling increase through the reconciliation process, which would not require any Republicans to vote for it.