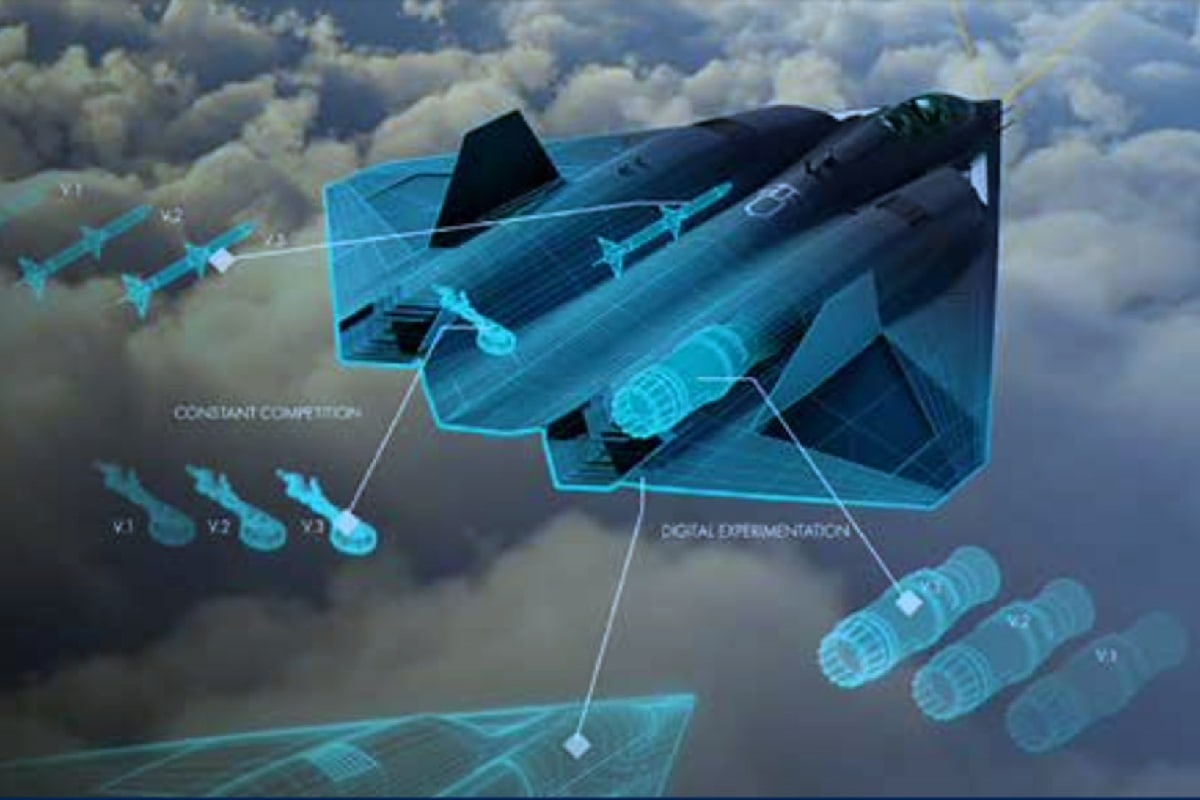 Back in the late 1990s, Lockheed Martin Skunk Works developed an unmanned aerial vehicle called the X-44A, which was first built in 1999 and first thrown two years later. However, it was canceled around 2000, and never actually saw the light of day until nearly two decades later.

The War Zone reported on this back in 2018, describing the X-44A as “a missing link in a lineage of shadowy unmanned flying-wing drones built by the legendary Skunk Works.”

Not even the name of the aircraft was known until that report in February of 2018.

“The shadowy aircraft’s designation is outright confusing as the X-44 “Manta” is largely known as a program that aimed to test a tailless manned aircraft design that emanated from the same period of time. This notional aircraft would use thrust vectoring for primary flight control, with the objective being to realize new speed, fuel efficiency, and maneuverability capabilities with such a design, as well as to demonstrate simpler and cheaper forms of aircraft structures production,” the site said.

Another Lockheed craft, described by The War Zone as a “fat little flying-wing drone,” also carried the same name.

The X-44A is on display at the National Museum of the US Air Force in Dayton, Ohio.

The technology was also used for other purposes in the ensuing year, The War Zone said.

“The X-44A first flew in 2001, before other contemporary stealthy, flying wing unmanned aircraft.  It also supported other test programs, including a deck-handling demonstration for US Navy carriers.  The X-44A was not publicly revealed, however, until 2018.”

The War Zone was also curious about what else is out there from the past.

“Above all else, the nearly two decade-old X-44A serves a reminder that there is so much technology and history buried in the deeply classified “black” world that we have yet to learn about.”