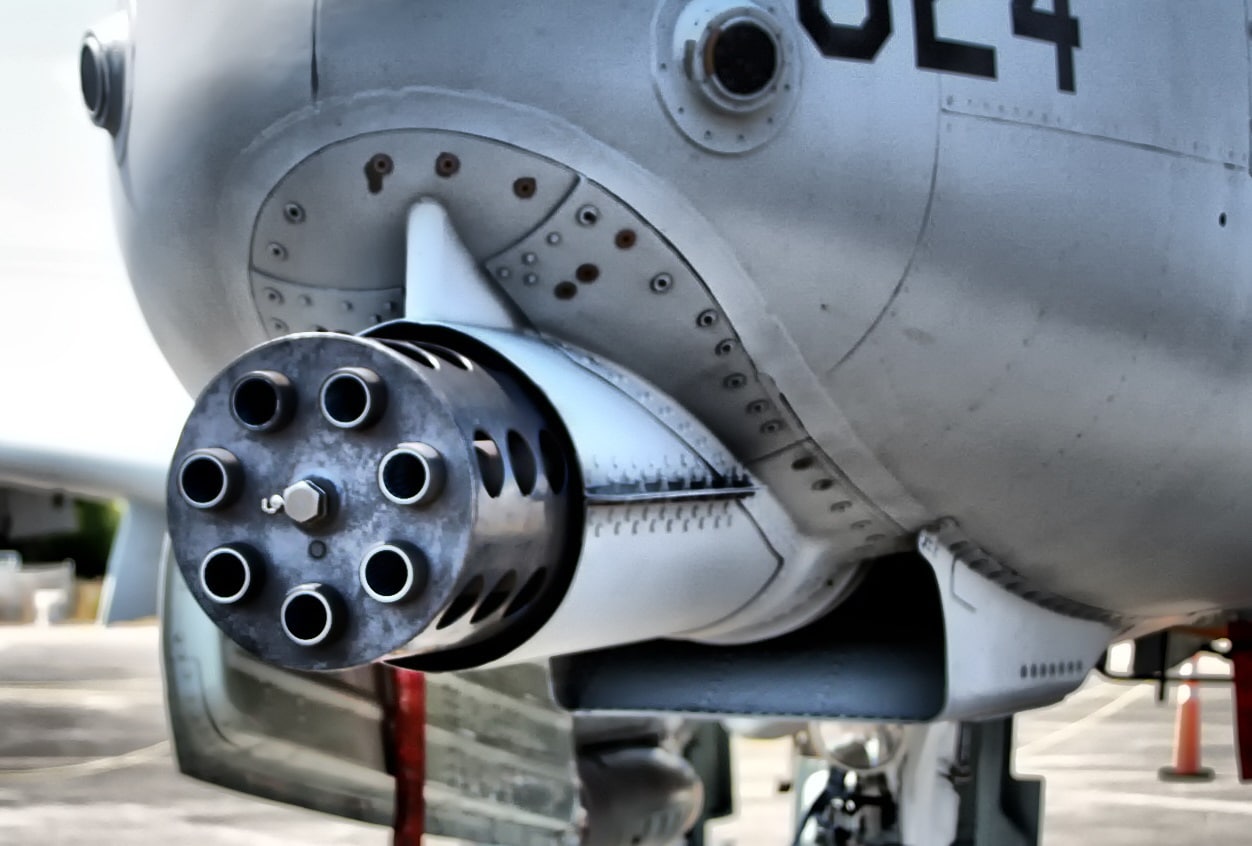 What Makes the A-10 So Deadly: The venerable A-10 Thunderbolt has been a mainstay of the Air Force’s fleet for decades, forming the backbone of the Air Force’s close air support capability. Despite its age, the A-10 Warthog – as it is affectionally known by military personnel – is unlikely to leave service anytime soon.

Indeed, when talking about the future of the Air Force’s fighter fleet, Gen. Charles “CQ” Brown described a desire for the Air Force to shift to what has been described as a “four plus one” system that would see the Air Force continue to operate a mix of the F-35, F-16, and F-15EX, and the aircraft that will result from the Air Force’s Next Generation Air Dominance Program (NGAD), while the A-10 would operate as the “plus one” aircraft.

The A-10 has proven itself to be very capable in a ground support role since its introduction in the 1970s, and has seen combat action in the Gulf War and Operation Allied Force in Kosovo, as well as in both Operation Iraqi Freedom and Operation Enduring Freedom, among others. During its first combat missions as part of Operation Desert Storm in 1991, the A-10 exceeded many expectations, destroying more than 900 Iraqi tanks as well as a total 2,000 other military vehicles and 1,200 enemy artillery pieces. In one day alone, A-10s managed to destroy 23 Iraqi tanks.

The A-10’s effectiveness as a close air support platform is well understood by U.S. ground force personnel, who on many occasions have been the beneficiaries of strafing runs made by the A-10 using its iconic 30-milimeter Avenger Gatling cannon.

That cannon and its distinctive sound is itself an impressive weapon. The Avenger is a hydraulically driven seven-barrel Gatling-type cannon, capable of firing 3,900 bullets per minute while still demonstrating a high degree of accuracy.

The A-10 is, in fact, essentially an aircraft built around the Avenger weapon system, with many of the aircraft’s features such as its nose landing gear designed in such a way as to “make room” for the cannon. The aircraft is also designed with the impressive recoil of the Avenger in mind, with the cannon positioned in such a way as to offset the cannon’s firing force. The weight of the bullets used for the cannon – about 4,000 pounds – is also taken into consideration, to the extent that in the absence of the rounds ballast would need to be added to the aircraft’s nose just to balance it out.

Other A-10 specifications designed specifically with the Avenger in mind include slats incorporated into the wing’s that help precent stalls during attack runs and which help divert the gun gas underneath the wings to avoid damage to the engine.