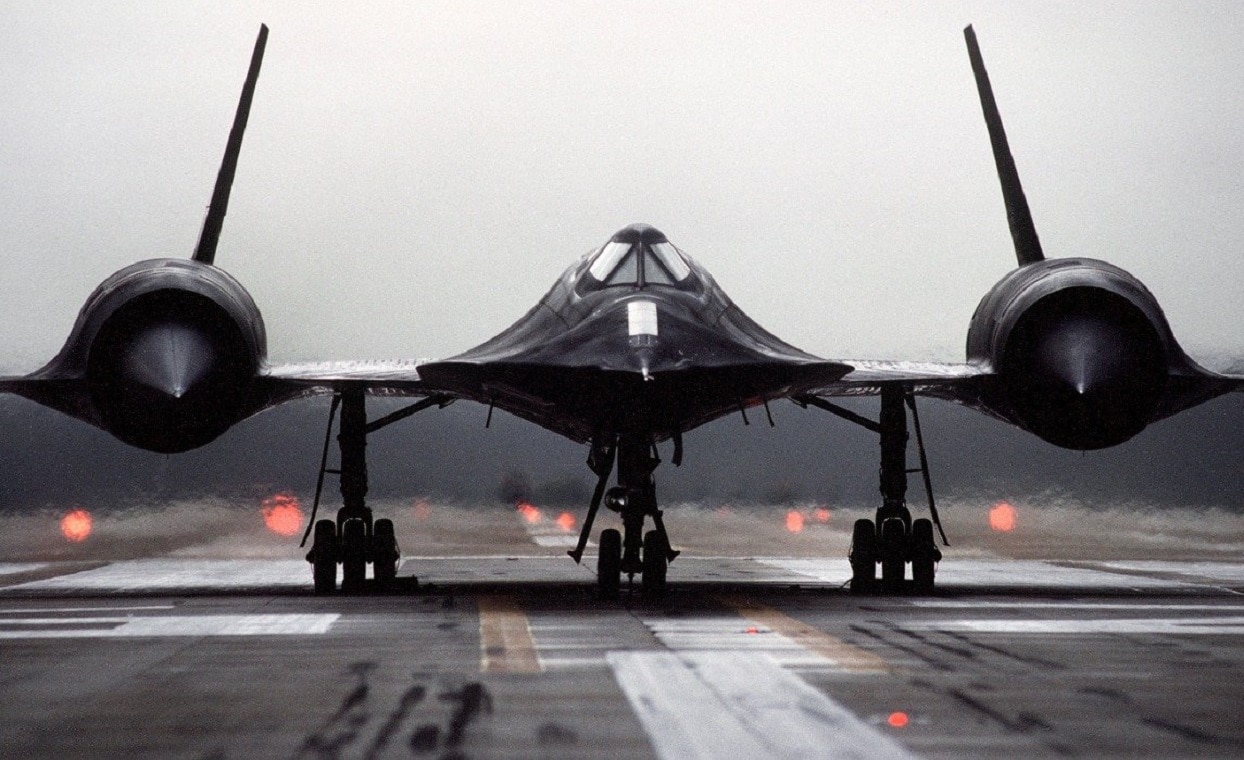 In 2009, an explorer found the location of a crashed CIA A-12 spy plane that went down somewhere in the Nevada desert on a test flight in the 1960s and has since returned to mark the location with a memorial to the pilot who lost his life when the aircraft went down.

In the 1960s, the United States government began looking for a stealthier alternative to the U-2 reconnaissance aircraft, which had shown itself to be vulnerable to Soviet countermeasures. The aircraft that eventually emerged from this search was the Lockheed Martin SR-71 Blackbird, which would go on to prove itself to be a very capable spy plane during the course of its long operational career from the 1960s to the 1990s, a period that saw the Blackbird avoid not just being shot down but also receiving any hits from adversarial anti-aircraft fire.

As impressive as the Blackbird was, however, it was not the first aircraft developed to fill the role of a stealthy spy plane. In fact, the Blackbird had a much less well-known predecessor, labeled the A-12.

The A-12 program incorporated a number of cutting-edge design elements and features including an advanced electronic countermeasures (ECM) suite, and was built using radar-absorbent materials. A total of eighteen A-12s were built, and the aircraft was used for reconnaissance missions during the Vietnam War, during which it proved to be capable of avoiding detection by Soviet radar.

The A-12 would eventually be replaced by the SR-71, which was developed as a derivative project. The two aircraft would face off in a competition in 1967 and, while the A-12 may have proven itself to be faster and capable of operating at higher altitudes than the Blackbird, the SR-71 was chosen for its greater range and its more advanced avionics features and ECM suite.

While the A-12 was an impressive aircraft, two would be lost to crashes. One of those crashes, which occurred in January 1967, took the life of CIA pilot Walter Ray. The A-12 crashed somewhere in the Nevada desert, with the government never disclosing the precise location.

One curious explorer, Jeremy Krans, began hunting for the crash site in the 1990s. After a decade of searching, Krans did eventually find the site of the crash in 2009.

While the CIA has memorialized Ray on its Wall of Heroes, it never publicly acknowledged the site where he lost his life. On one of his visits to the site, Krans took it upon himself to erect a memorial to ray, accompanied by a model of the A-12 aircraft.