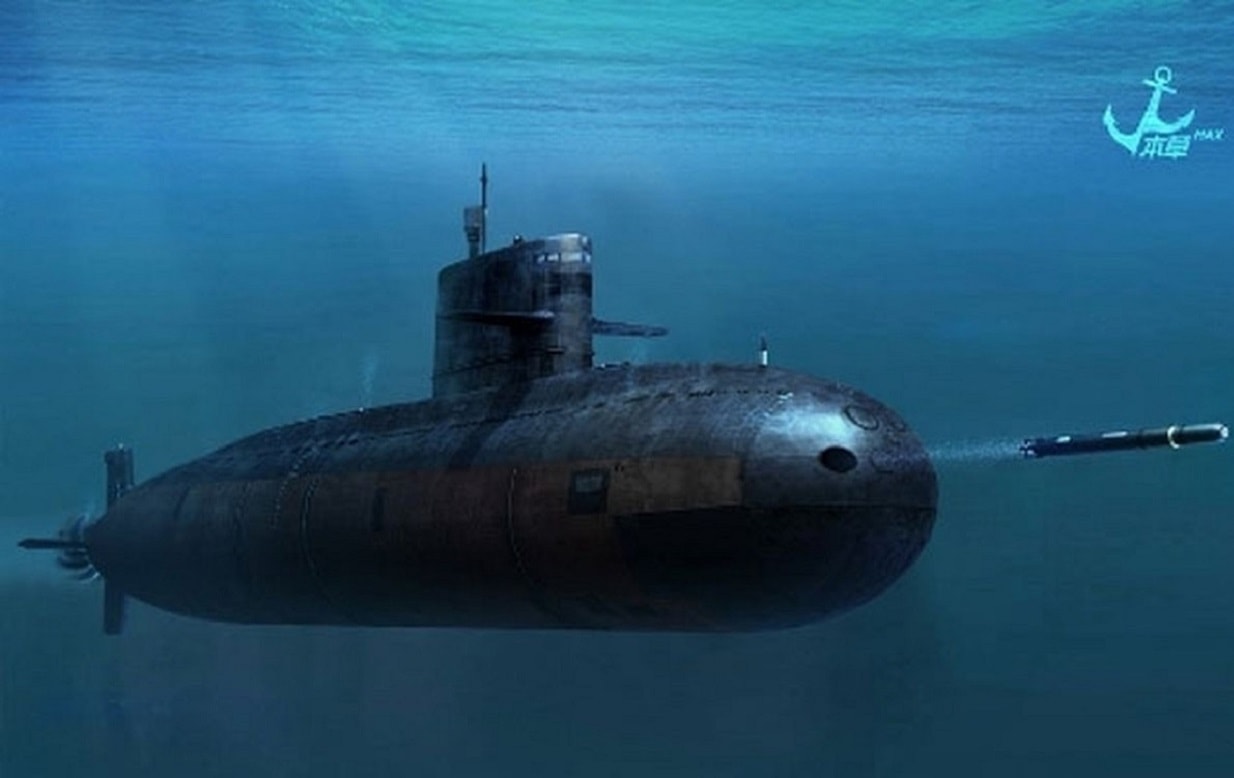 The United States and Japan Step Up Cooperation in the Pacific: Submarines will be of crucial importance in a hypothetical maritime conflict — as will hunting them.

The United States and Japan are practicing anti-submarine warfare during exercises to change China’s calculus in the South China Sea.

“JS KAGA, JS MURASAME, the JMSDF submarine, and P-1, conducted a bilateral exercise with USS MILIUS and P-8A,” a Japanese Maritime Self-Defense Forces said on Twitter, adding that “this is the first time for the JMSDF submarine to conduct Anti-Submarine Warfare Exercise with the US Navy in the South China Sea.”

The Japanese Self-Defense Forces are in the throes of an unprecedented expansion to become a more flexible, lethal force despite constitutional restrictions on Japan’s military forces.

Japan’s Kaga helicopter destroyer recently underwent a conversion that raised eyebrows across the Pacific region, and in particular in China. Though nominally a helicopter destroyer, the Japanese Maritime Self-Defense Forces modified the ship’s flight deck, strengthening and modifying the surface to accommodate F-35B airplanes.

Analysts noted that the ship is the largest Japanese warship since the Second World War. While the United States Marine Corps will operate their F-35Bs until Japan takes delivery of their fighters, Japan will soon have what are in effect a pair of aircraft carriers.

One of the United States’ two submarine tenders — auxiliary ships that support submarines at sea and carry all manner of supplies including food, ammunition recently arrived at Yokohama, marking the ship’s first visit to Japan.

The recent flurry of Japanese-American military cooperation in the Pacific comes on the heels of recent Russo-Chinese naval exercises in the Pacific. Late last month, a flotilla of Chinese and Russian vessels said through a strait separated the Japanese mainland from its northern islands, and in a quirk of geography, through international waters.

The exercise focus was “ensuring a free and open Indo-Pacific maritime security environment.”

American submarine capabilities in the Pacific are essential, reflected in both the recent US Navy-Japan anti-submarine warfare exercises with Japan as well as in the recent tripartite AUKUS agreement between the United States, United Kingdom, and Australia. Moreover, in the event of a conflict in the Pacific, submarines will be a crucial part of naval power.