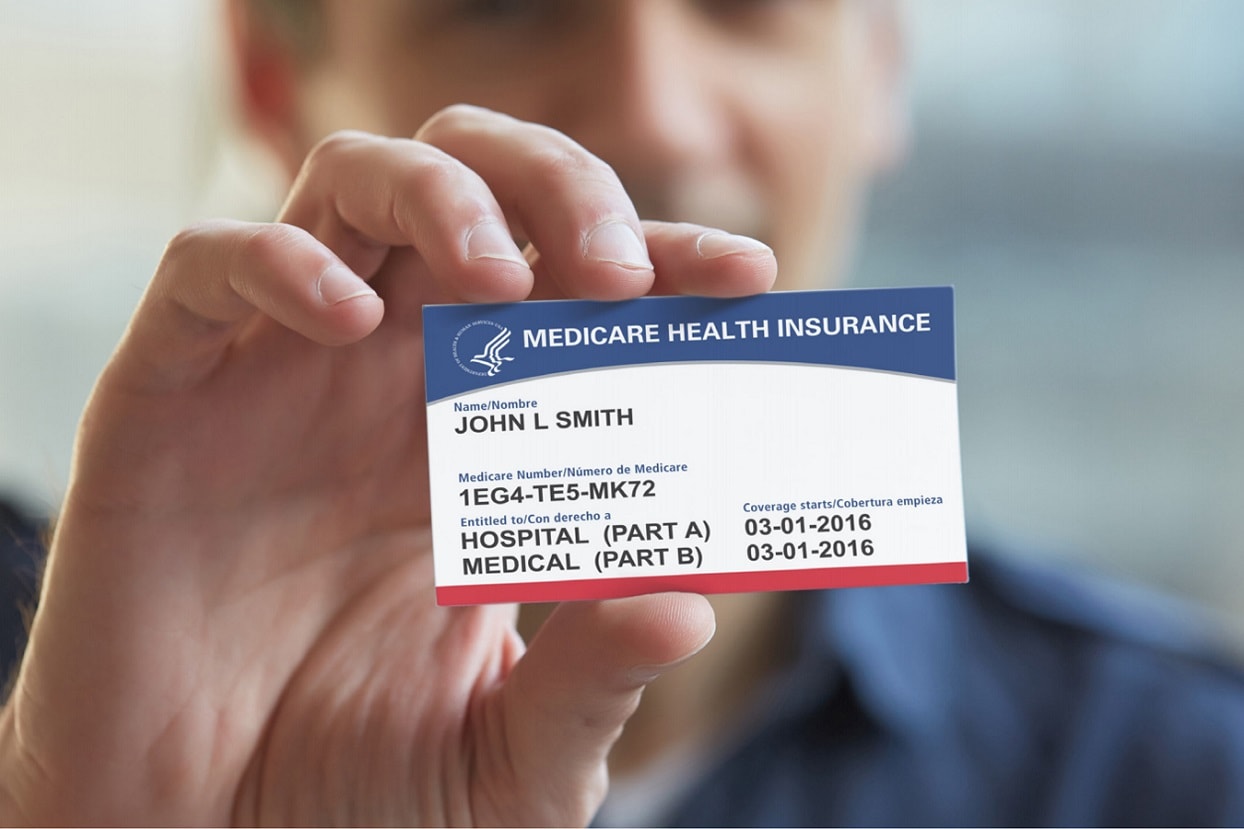 The Centers for Medicare & Medicaid Services earlier this month made an announcement about the premiums for 2022. And Medicare Part B premiums are headed for a record increase.

Those changes represent the largest increase of its kind in the history of the program.

The agency attributed the increase to a few different factors, first and foremost “rising prices and utilization across the health care system that drive higher premiums year-over-year alongside anticipated increases in the intensity of care provided.” The Centers for Medicare & Medicaid Services also cited pandemic-era action by Congress to “significantly lower the increase in the 2021 Medicare Part B premium, which resulted in the $3.00 per beneficiary per month increase in the Medicare Part B premium (that would have ended in 2021) being continued through 2025.”

Also cited were “additional contingency reserves due to the uncertainty regarding the potential use of the Alzheimer’s drug, Aduhelm, by people with Medicare.”

Part B, according to the site’s description, “covers physician services, outpatient hospital services, certain home health services, durable medical equipment, and certain other medical and health services not covered by Medicare Part A.”

The AARP, following the announcement, tried to make sense of the changes to its members. It noted, for one thing, that Social Security’s unusually large COLA announcement in 2022 will offset the increased premium for most who are recipients of both programs. The COLA increase, announced in the fall, is the largest in more than 30 years, and was brought about by inflation, to which the Social Security COLA is pegged.

“For example, someone filing an individual tax return whose income is between $91,000 and $114,000 will pay $238.10 a month for Part B. CMS says about 7 percent of Medicare beneficiaries will have to pay more than the standard monthly premium,” AARP said.

“Once again, American seniors and taxpayers will pay the price for the outrageous pricing behavior of big drug companies,” Bill Sweeney, AARP senior vice president for government affairs, said in the organization’s blog post. “When Big Pharma sets a high drug price, everyone pays for it — not just those who need the medications. That’s why Congress must act swiftly to pass prescription drug reforms in the Build Back Better Act, which would bring meaningful, much-needed relief to seniors and all Americans.”