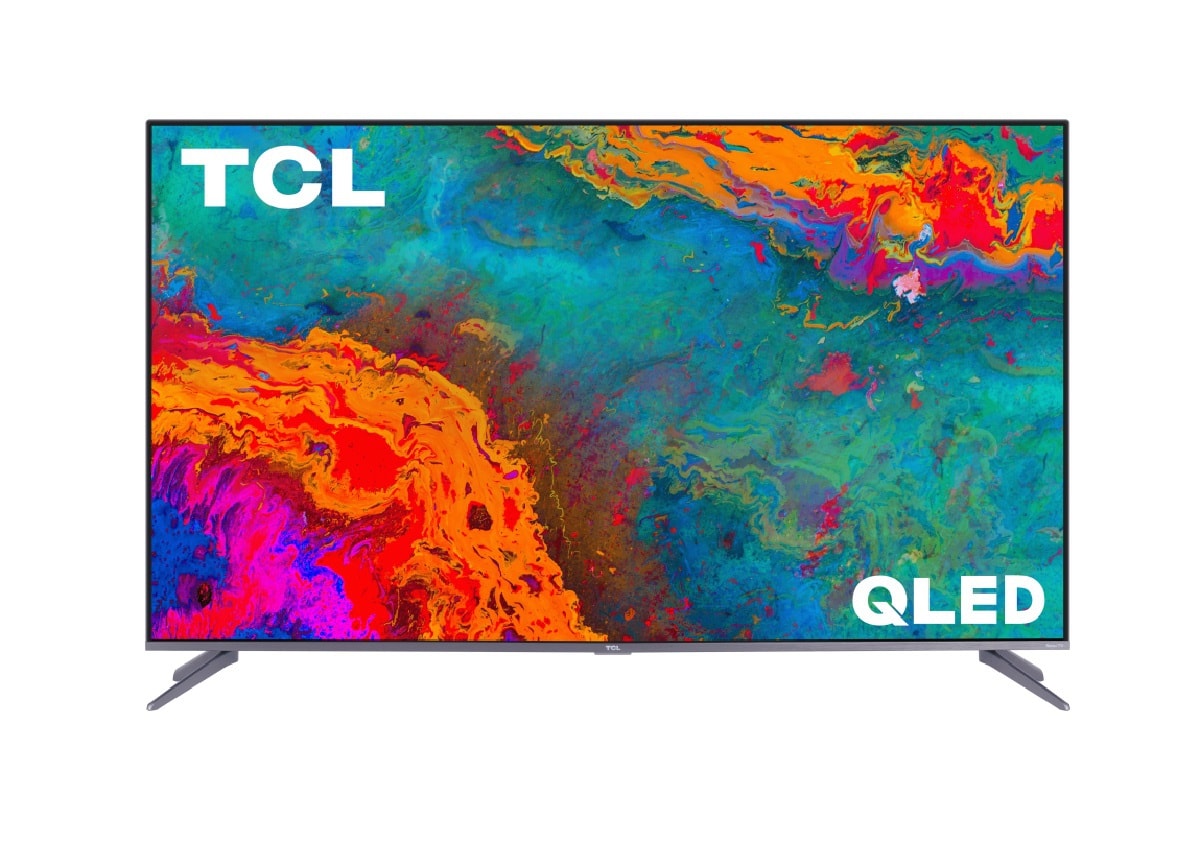 Black Friday is now just a week away, and one product that a lot of shoppers love to find deals for is HDTV. Televisions are often highly discounted from their normal prices, and are often much, much cheaper than they had been when the same models were introduced just a year before.

Even ahead of Black Friday, Amazon and other sites have been sharing early sales on some of the best HDTVs available. Here are some of the better ones:

RTINGS currently ranks the C1 OLED TV the second-best TV available on the market, behind only another 2021 LG model, the G1.

“The LG C1 OLED is an amazing all-around TV. It has stunning picture quality thanks to its near-infinite contrast ratio, which is great for watching movies or gaming in the dark. The near-instantaneous response time makes motion look exceptionally clear in fast-moving games and sports, and its low input lag is great for gaming or use as a PC monitor,” RTINGS said of the model.

TCL’s 65-inch 6-Series 4K UHD Dolby Vision HDR QLED Roku Smart TV is currently being offered for $898, which is down from its regular price of $1,500.

“The TCL R646 is great for most uses,” RTINGS wrote of that TV. “It’s impressive for watching movies because it displays deep blacks, and it has a decent Mini LED local dimming feature, but it doesn’t improve the picture quality that much. It’s great for watching TV shows or sports because it has fantastic peak brightness and excellent reflection handling, but it has narrow viewing angles.”

“The Sony A80J is great for watching TV shows. It upscales lower resolution content well, and it has wide viewing angles, so the image stays accurate from the sides. It also has a semi-gloss finish with incredible reflection handling, so glare shouldn’t be an issue, despite its peak brightness being just okay,” the site’s review said.

TechWeek described the TV as an “affordable and decent” TV.