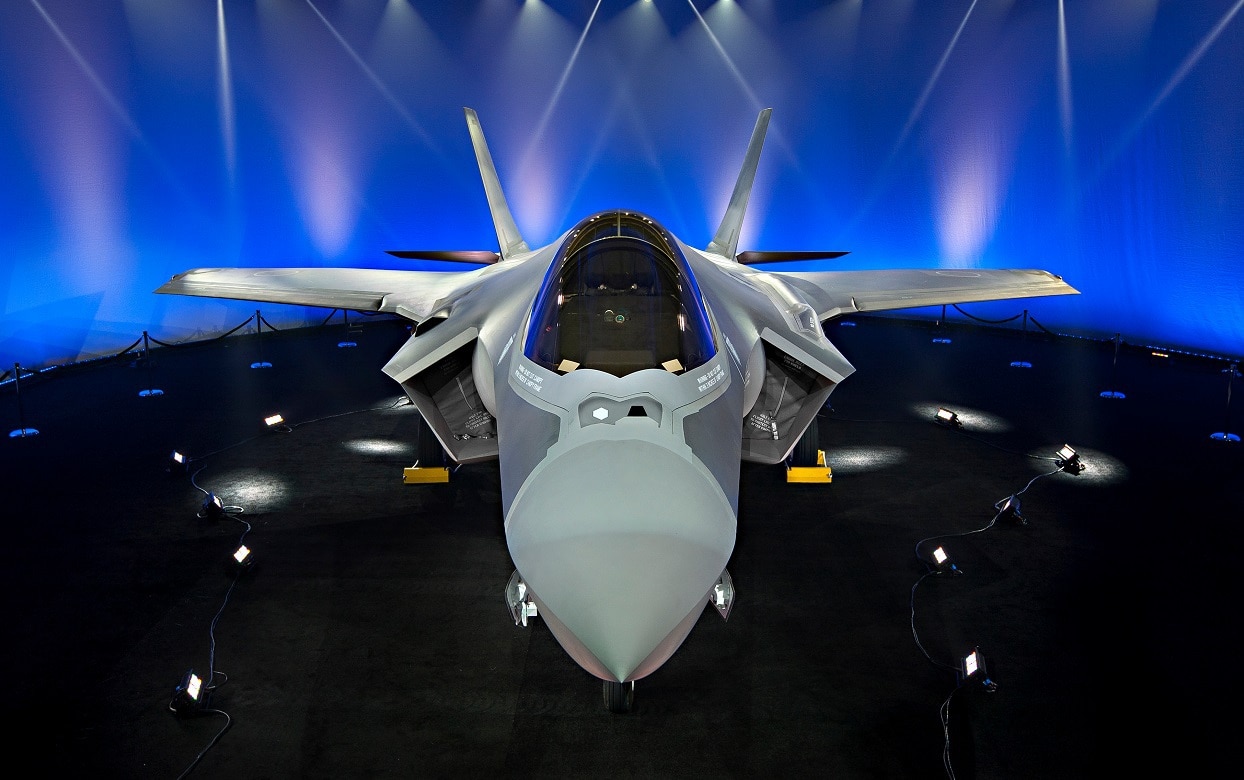 It is perhaps China’s and even North Korea‘s greatest nightmare: a nuclear-armed Japan. Permanently anchored off the Asian mainland, bristling with nuclear weapons, a nuclear Japan would make China’s security situation much more complex than it is now, and force China to revise both its nuclear doctrine and increase its nuclear arsenal.

To be perfectly clear, Japan has no intention of building nuclear weapons. In fact, it has a strong aversion to nukes, having been the only country to actually be on the receiving end of a nuclear strike on its cities. Japan’s strategic situation would have to grow very dire for it to undertake such a drastic and expensive option.

At the same time, China has no interest in provoking Japan into building them. China’s nuclear “no first use” policy is in part aimed at reassuring Japan that, unless it were attacked first with nuclear weapons, it will not use them in wartime. Japan has no nukes, therefore, if China holds to its word, Japan should be reassured. “If” and “should” being the operative words here.

Still, it’s an interesting proposition. Nuclear phobias and the lack of a pressing need aside, there’s certainly no reason why Japan, the third largest economy in the world, couldn’t build nukes.

What would a Japanese nuclear deterrent look like? Let’s examine the traditional nuclear triad of land-based ballistic missiles, strategic bombers and ballistic missile submarines and each leg of the triad’s suitability for Japan’s circumstance. For the sake of argument, let’s say Japan can choose just one leg to invest in.

We’ll also set the number of nukes at roughly 300. Japan’s high population density would mean that the destruction of just a handful of cities could kill or injure the majority of the country’s civilian population. Against an adversary such as Russia or China, Japan must be able to inflict similar losses.

Japan could invest in a small arsenal of land-based missiles, each carrying one or more nuclear warheads. The missiles could be stationed in hardened silos, like the American Minuteman III, or on mobile launchers like the Russian RS-24 Yars. A Japanese ICBM would be smaller, not needing the range and fuel to reach North America. The ability to reach all of China, European Russia and the Middle East would be sufficient.

Eventually, Japan might settle on a force of 100 intermediate-range ballistic missiles, each equipped with three 100 kiloton warheads. The missiles could be based in hardened silos in eastern Hokkaido, Japan’s northernmost island, or moved around on mobile launchers.

This is the least survivable of the three ideas. Japan’s close proximity to China means that in the event of a nuclear attack from the latter it would need to have a “launch on warning” doctrine to ensure the missiles survived. That would considerably increase the possibility of accidental nuclear war, as a hardware or software malfunction in Japan’s early warning system could be incorrectly interpreted as an attack.

Geography makes land basing even less attractive. Japan’s high population density makes it impossible to find a location for 100 missile silos that would not would invite terrible collateral damage in the event of attack. Even basing them in remote places like the northern Island of Hokkaido would incur needless risk. Mobile launchers would be far too large and heavy to travel Japan’s road network, unless a separate track were built somewhere. Even that would make their positioning more predictable.

Another option might be to exploit Japan’s extensive rail network.

Japan could build a wing of stealthy bombers to deliver cruise missiles and nuclear gravity bombs. Such an aircraft could fly nuclear penetration missions against adversaries, knocking out enemy nuclear weapons, command and control and other counterforce targets. Nuclear bombers would give Japanese strategic warfare planners the flexibility to go after multiple targets or change the targets in mid-flight. Nuclear bombers can be recalled at any point in the mission.

A bomber scheme could involve three squadrons of twenty-four bombers each, for a total of seventy-two jets, each the size of an FB-111 strike aircraft. Each bomber would carry four short-range attack missiles, each with a 100 kiloton yield, for a total of 288 nuclear weapons.

Geography also makes strategic bombers unlikely. A lightning attack against Japan’s bomber bases could wipe out the entire force on the ground before they are given the order to scramble. If tankers are necessary for the bombers to reach their targets, the destruction of the Japanese tanker force would make the bombers irrelevant. Furthermore, advances in air defense technology could make the bombers dangerously vulnerable.

Japan could, like the U.S. Air Force’s Strategic Air Command of old, maintain a force of bombers permanently in the air, but that would be expensive and require enough bombers in the air (and aerial tankers) at any one time inflict a punishing blow. The cost and complexity of standing up and maintaining such a force would be prohibitive.

This is the most attractive option. Ballistic missile submarines are the most survivable platform—as long as at least one were out on patrol at all times. Each Japanese “boomer” could just sail east to the Mid-Pacific to relative safety; any anti-submarine warfare ships and planes sent by Russia or China to hunt it would have to get past Japan itself.

Japan could persuade the United States to share submarine, missile and warhead technology with it the way it does with the United Kingdom. Of the three basing schemes, the defensive nature of sea-based deterrent is probably the most likely the United States would agree to help with. Depending on the timeline, Japan could even end up funding certain parts of the Ohio Replacement Program—particularly the missile.

There are some drawbacks. Ballistic missile submarines would be more difficult to keep in contact with during a crisis. Finally, if only two out of five submarines are on patrol at any time only 128 warheads would be available.

Obviously, under current circumstances, it’s not in anyone’s interests for Japan to have nuclear weapons. Still, it must be recognized that if pushed, it could certainly do so. Although a long ways off, all sides should remember that increasingly strained relations between Japan, China, and Russia could make a bad situation much, much worse.

Kyle Mizokami is a defense and national security writer based in San Francisco who has appeared in The Diplomat, Foreign Policy, War is Boring and The Daily Beast. In 2009 he cofounded the defense and security blog Japan Security Watch.