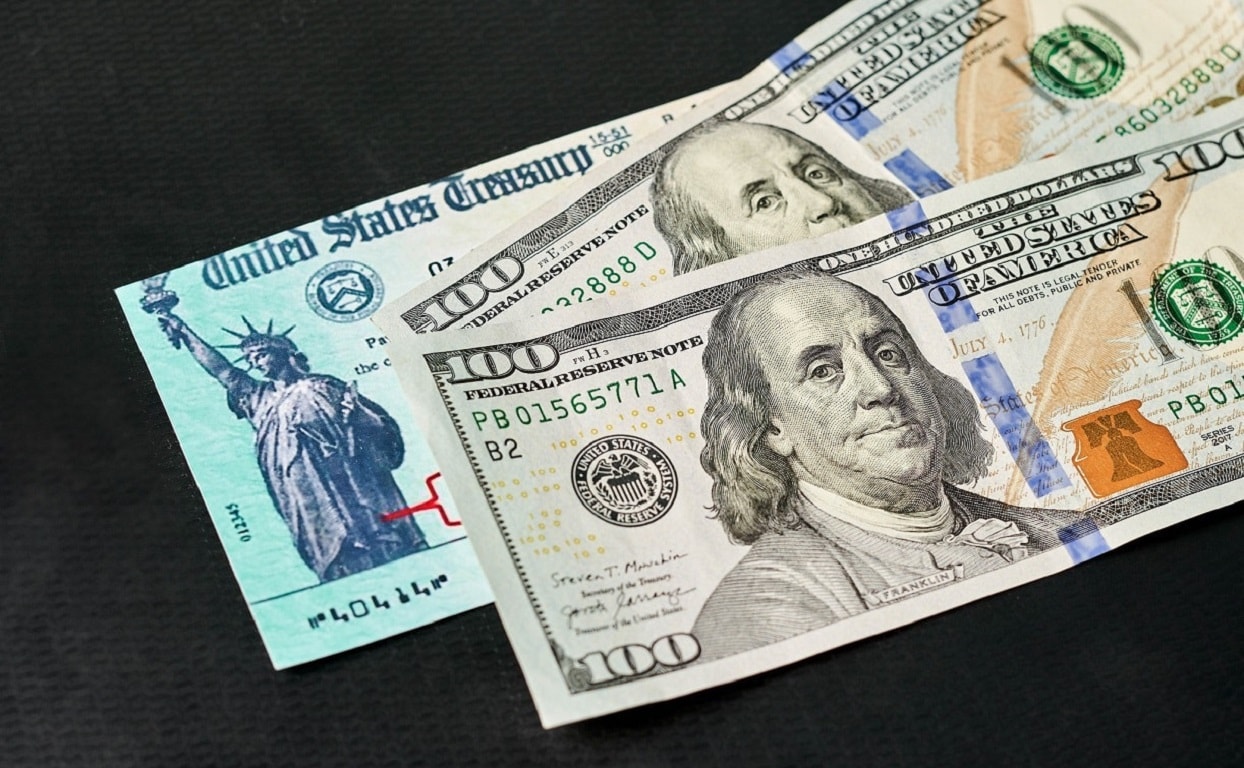 Roughly seventy million American retirees likely rejoiced when they heard that the Social Security Administration (SSA) confirmed that it will go ahead with a 5.9 percent cost of living adjustment (COLA) for 2022.

“This would be the highest COLA that most beneficiaries living today have ever seen,” Mary Johnson, the Social Security and Medicare policy analyst for the Senior Citizens League, recently said in a statement.

That sizeable boost might look great on paper, but will it really help out those seniors who are still struggling financially amid the ongoing coronavirus pandemic? Not exactly.

It now appears that the purchasing power of seniors will continue to take hits well into next year. Consumer Price Index data for last month showed that the cost of consumer goods surged to a record 6.2 percent from one year ago—which is the largest jump in more than thirty years. The current high inflationary environment won’t be changing anytime soon, many financial experts warn.

“Even worse, it appears that inflation is not done with us yet, and the buying power of Social Security benefits may continue to erode into 2022,” Johnson added.

Not to be outdone, new research from the Center for Retirement Research at Boston College has revealed that other items—Medicare Part B premiums and taxes—will also nibble away at the COLA raises.

According to CNBC, “in 2022, the standard Medicare Part B premium will increase to $170.10, far above the estimated $158.50. The record 14.5 percent increase was prompted by multiple factors, including higher prices.”

The Center for Retirement Research added that in any given year, the financial effect of Medicare Part B premiums may be minimal—but over time, it will surely widen.

“There is this increase in the benefit, but because it’s eroded by Medicare premiums, it’s not nearly fast enough to keep up with what inflation would be,” Patrick Hubbard, research associate at the Center for Retirement Research, told the business news site.

Moreover, do take note that income from Social Security benefits is subject to federal income taxes for certain recipients. Those with less than $25,000 in combined income—or married couples with less than $32,000—aren’t on the hook but individuals who are above the income thresholds must pay taxes on up to 85 percent of their benefits.

“Inflation protection is good and needed, and helps a lot of retirees,” Hubbard noted. “But (it) also is a little bit of a double-edged sword in that it does not necessarily provide as much inflation protection or as much additional income as one might initially think on its face because of this taxation question.”