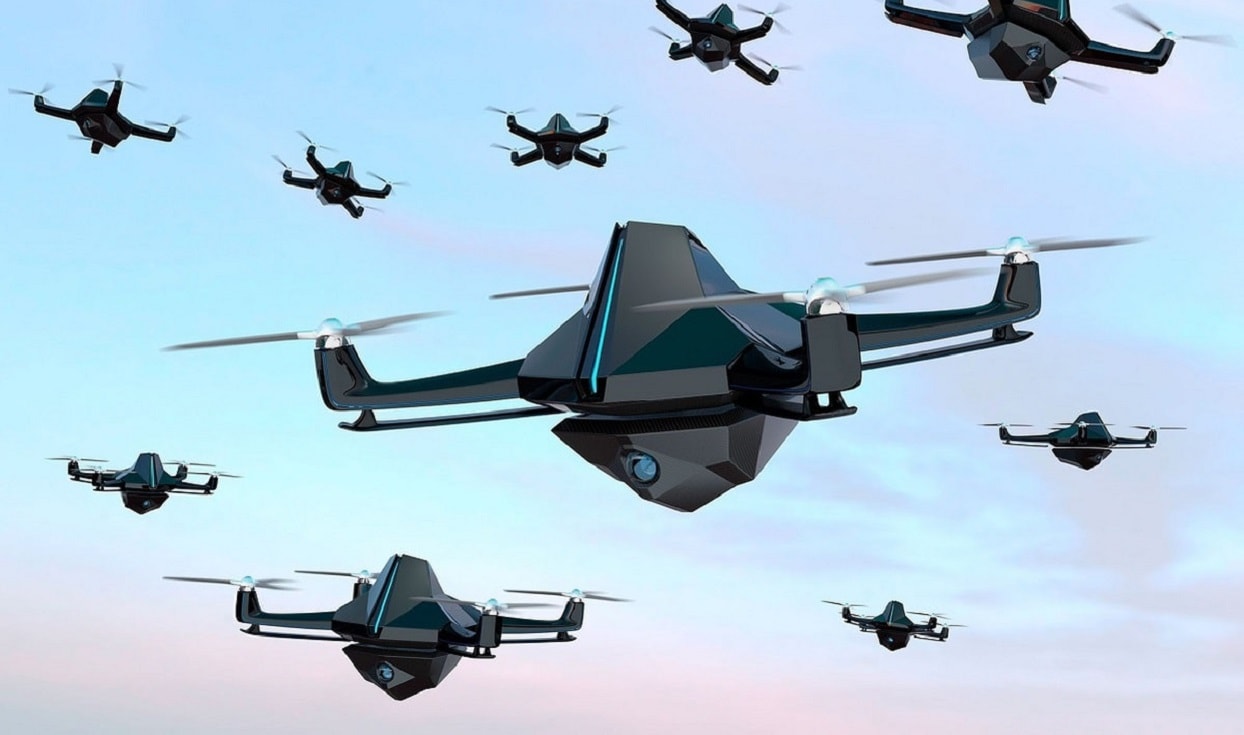 According to reports out of Somalia, on November 3, Somali security officials confiscated parts for six drones at Mogadishu’s Aden Abdullah Airport. The Somali security officials arrested two Turkish engineers who accompanied the shipment and planned to assemble the aircraft. Turkey manages the airport, however, and the Turkish embassy quickly intervened to compel their release before the Somali government could complete its investigation.

Belying the notion that the drones have a benign purpose has been the Somali government’s illogical explanation: That Zakaria Mahmoud Haji, a parliamentarian representing Puntland, purchased the drones for agricultural purposes.

Most Somalis know Zakaria for his Islamist allegiances and alleged contract killings. In reality, the confiscation at the airport seems to be the Somali parallel to the 2015 incident when Turkish border police temporarily stopped trucks as they carried weaponry to Al Qaeda-affiliated groups in Syria. Rather than reward the police, however, the Turkish government punished them after it transpired that Turkey’s intelligence agency was coordinating the shipment.

Turkey’s President Recep Tayyip Erdoğan reacted with fury and charged an editor and journalists with exposing state secrets after the newspaper Cumhuriyet released photos and a video of the incident. For Erdoğan, as with his client Somali President Mohamed Farmaajo, the problem appears to be that word of a secret operation did not filter down to the lower levels of the security apparatus who were determined to do their jobs.

The situation gets trickier, however. With the exception of Somaliland and Djibouti, the broader Horn of Africa region is unsettled. Unpopular regional leaders like Farmaajo and Ethiopian Prime Minister Abiy Ahmed may seek drones to utilize against their enemies. As with Erdoğan in Turkey, the leaders appear to prioritize attacking political rivals over countering terror.

In recent weeks, for example, Farmaajo has deployed U.S.-trained special forces to fight Ahlu Sunna Waljama’a—better known in the west by the acronym ASWJ—rather than the Al-Qaeda-affiliated al-Shabaab. That ASWJ is both moderate and has been the most effective fighting force against Al-Shabaab adds to the irony.

With drones, not only would ASWJ be at risk, but so would Farmaajo’s political rivals in Puntland, Jubaland, and Somalia’s Southwest State, let alone Somaliland which has asserted its independence since 1991. Abiy, who has been quite open in his calls for Tigray genocide, has also sought Turkish drones to utilize against his opposition.

The situation is more dangerous given the potential ambition of Eritrean dictator Isaias Afwerki who, for almost a decade, has sought to co-opt and utilize radical Islamist militias against Somali nationalists.

When President Joe Biden explained his decision to withdraw from Afghanistan, he cited the growth of the Islamic State and other terrorist affiliates in Africa. For the United States and the international community to allow Turkey to manage the Mogadishu airport is to undermine the fight against terrorism given that Erdoğan for both profit and ideology appears intent on empowering the most radical forces in the region against those seeking security and human rights.

That lower-level security officers intercepted and exposed the drone shipment was fortuitous, but it was also a warning that Erdoğan and Farmaajo left to their own devices will expand the reach of the most radical groups in Somalia at the expense of Somali democracy and security.

It is time the U.S. designated Turkey a state sponsor of terror and designated both Zakaria and Farmaajo’s terror supporting national security advisor Fahad Yasin as terrorists as well.