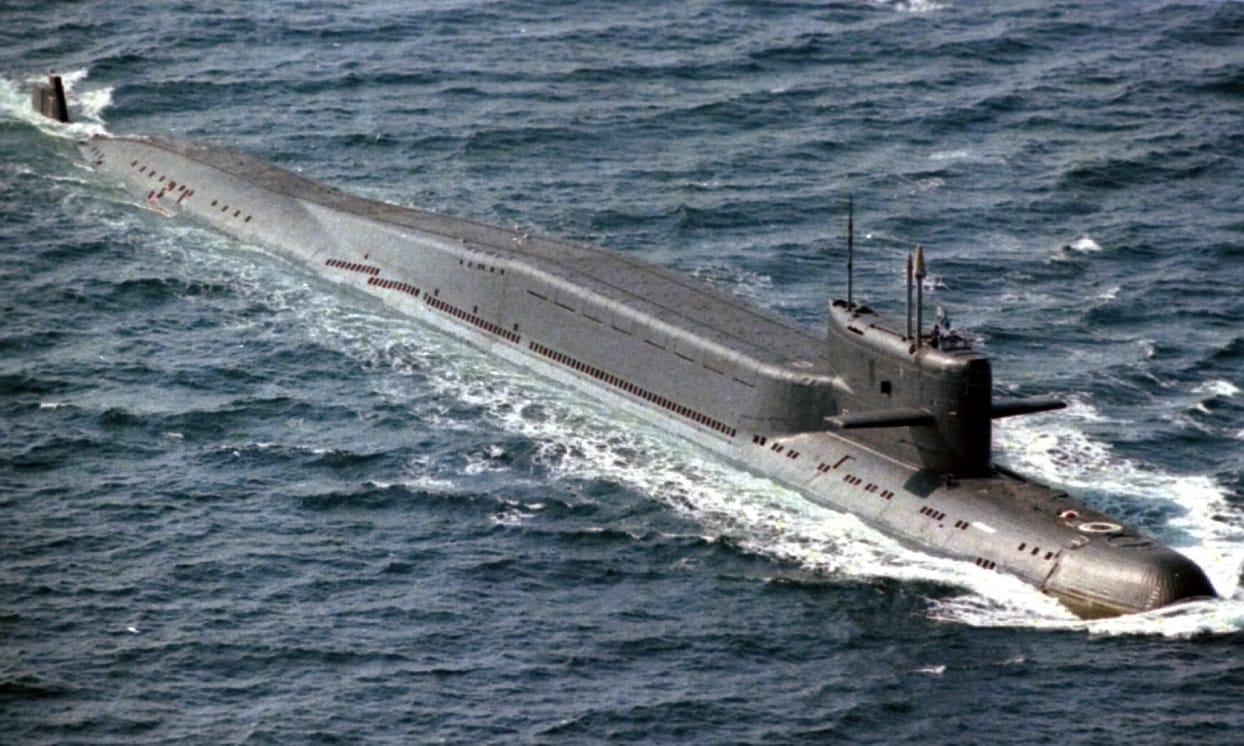 Between 1972 and 1992, the Soviet Union built forty-three submarines to a series of designs that NATO collectively described as the Delta class. These boats would form the backbone of the USSR’s first real seaborne nuclear deterrent, and would change how both the Soviets and the Americans thought about war at sea. Several of the boats remain in service today, carrying their deadly payloads through the depths of the Arctic Ocean.

The Soviet Union appreciated the need for a sea-based deterrent from an early point in the Cold War. The Soviet leadership worried that American superiority in delivery systems (initially in both numbers and accuracy) would render it vulnerable to a decapitating first strike, and more generally to nuclear blackmail. Accordingly, the USSR began experimenting with submarines equipped with strategic nuclear weapons in the mid-1950s. But technical problems made it difficult to make achievements. Generally speaking, the Soviets found themselves a few years behind the Americans in both submarine and missile technology.

The U.S. George Washington class, which could carry sixteen missiles and strike targets from a range of 2500 miles, was the sort of capability that the Soviets struggled to achieve, at least at first. But by the mid-1960s, the USSR could boast of nuclear submarines with a similar range and armament. The thirty-four boats of the Project 667A (NATO code: Yankee) design were the first moderately successful Soviet SSBNs. Built between 1964 and 1974, these boats needed to patrol in the mid-Atlantic in order to plausibly strike the United States. They displaced 9300 tons, and could carry between twelve and sixteen missiles with ranges of about 1800 miles.

Unfortunately, geography complicated Soviet deterrent strategy. While the United States (in alliance with NATO) had multiple bases from which to sortie SSBNs, the Soviets were forced to send their subs through several chokepoints that made it easy for NATO subs to identify and track them. The relatively short ranges of the missiles of early Soviet boomers also made them exceedingly vulnerable to Western anti-submarine warfare assets, as they would need to traverse a gauntlet of submarines, warships, SOSUS sennets, and land-based aircraft in order to reach launch positions. That Soviet subs were relatively loud compared to U.S. boats compounded the problem.

The next class of Soviet subs and missiles would work to resolve these problems. Between 1972 and 1992, the Soviet Union built forty-three Delta (Project 667B) class boats to four distinct designs. NATO designated these subclasses the Delta I (eighteen boats), Delta II (four boats), Delta III (fourteen boats), and Delta IV (seven boats).

The first set of Deltas were noticeably larger than the Yankees, displacing around 10000 tons and carrying twelve R-29 SLBMs. They could make 25 knots submerged, and sported six torpedo tubes as a defensive armament. They began to enter service in 1972, while the final 667B boats were still rolling off the line. The Delta IIs were slightly larger than the first batch, displacing 10500 tons. They carried sixteen R-29D missiles, but had a similar defensive armament and similar performance to their smaller cousins. They were generally regarded as quieter than the Delta Is, including a variety of small modifications that remedied problems discovered in the early boats. The Delta III class represented the next real jump in capabilities. Displacing 18000 tons, these boats carried sixteen R-29R missiles, each of which could include up to seven Multiple Independent Reentry Vehicles. Fourteen Delta IIIs were built between 1974 and 1982. They remained the core of the USSR’s SSBN force into the 1990s. Six were retired in the late 1990s, but another eight received updates (one was modified to become a minisub mothership) and remained in service well into the 2000s. The Delta IVs represented the final evolution of the design type. Seven of these boats were built between 1981 and 1992, and all seven remain in service. Of roughly the same size as the Delta IIIs, these later boats carry sixteen R-29RMU “Sineva” missiles, each equipped with four warheads.

The Deltas, and the long-range SLBMs they carried, were central to the Soviet development of “Bastion” strategies for SSBN deployment. The Deltas could launch missiles from relatively close to home, eliminating the need to traverse close to NATO ASW assets. Instead, the SSBNs could do what they were supposed to do best; hide, and wait for the nuclear apocalypse. Nevertheless, the Soviets still worried a great deal about the threat of Western—and especially American—ASW forces. American attack submarines, aircraft, and surface vessels could still hunt Soviet subs, even those relatively close to their bases. The USSR eventually structured its naval doctrine around the idea of SSBN patrol areas well protected by attack submarines, surface ships, and shore-based aircraft.

The decision to turn to a bastion strategy helped spark a huge debate in U.S. defense circles, particularly in the U.S. Navy. The United States had long assumed that in case of war, the USSR would use its submarines to interdict the trans-Atlantic supply chain, much as the Germans had tried to do during both World Wars. As evidence of the bastion strategy emerged, however, it empowered offensive-minded thinkers who argued that the USN should make aggressive efforts to invade Soviet safe areas and directly threaten the Soviet nuclear deterrent.

Some argued (correctly) that this would risk destabilizing a conflict and create the possibility of accidental nuclear war, as the Soviets might adopt a “use it or lose it” mentality with respect to their SSBN force. Others argued that the mere threat of offensive action could change the force structure of the Soviet Navy in desirable ways, reducing its expeditionary capabilities and ensuring the security of global transit routes.

U.S. naval analysts were relatively confident that attack submarines could badly attrite the Soviet boomer fleet in case of war, while USN carrier battle groups battered the surface elements of the “bastion.” Interest in hunting and killing Deltas (as well as the larger Typhoons that began to enter service in the 1980s) led to the development of the Seawolf-class SSN. We don’t have a good sense of what the Soviet reaction to a direct, conventional attack on their nuclear deterrent would have been, but there’s little reason to believe it would have been good or helpful to the NATO cause. 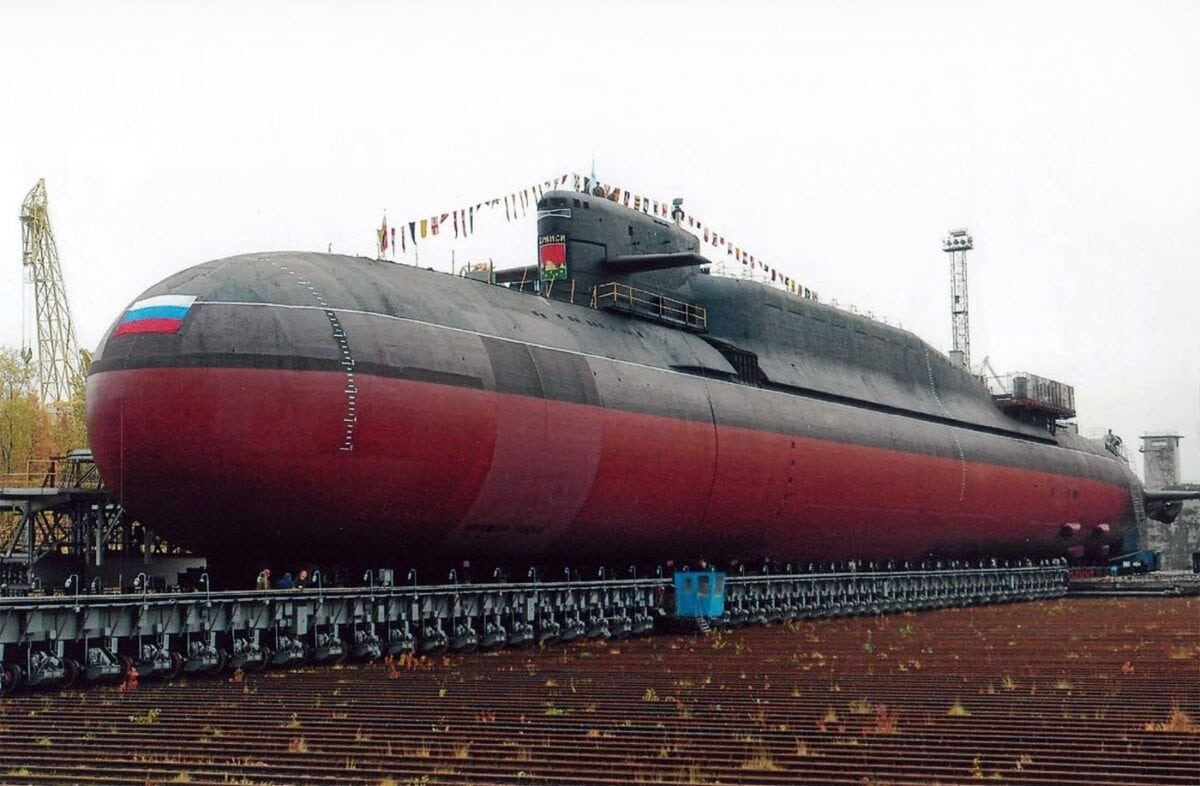 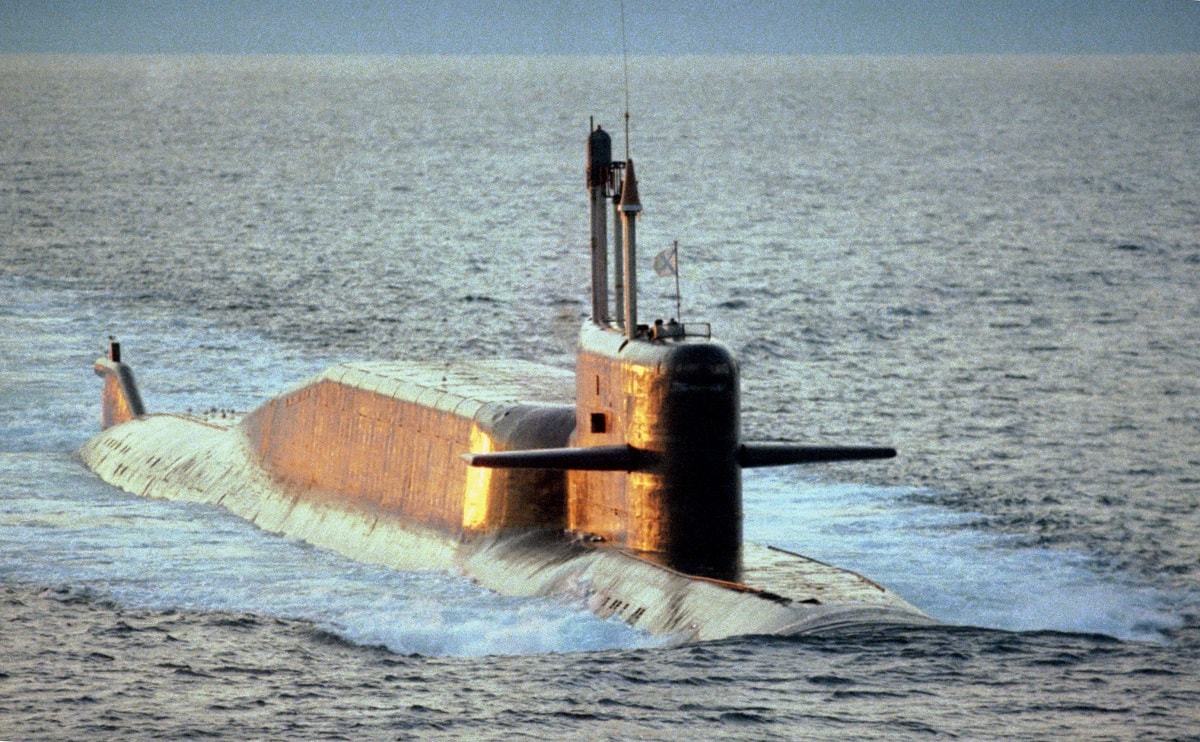 In any case, arms control agreements with the United States, the end of the Cold War, and the collapse of the Russian economy made it impossible to maintain such a large fleet of boomers. The last Delta I left service in 1998, with the Delta IIs decommissioning at around the same time. The Delta III and Delta IV classes would remain the core of the Russian nuclear deterrent well into the twenty-first century, however. Due to the high operating cost of the Typhoon class subs, several Delta IIIs were refueled and kept in service into the 2010s, although the last now appears to have left service.

Currently, several Delta IVs remain in service (a seventh was converted into a research vessel and minisub mothership, and also remains in service). As the modern Borei class boats come online, the Delta IVs will presumably cycle out of service. The surviving boats of the most successful of Soviet SSBN classes remain as an artifact of the Cold War, even as the tensions that led to their construction appear to be re-emerging.

Dr. Robert Farley is a Senior Lecturer at the University of Kentucky.