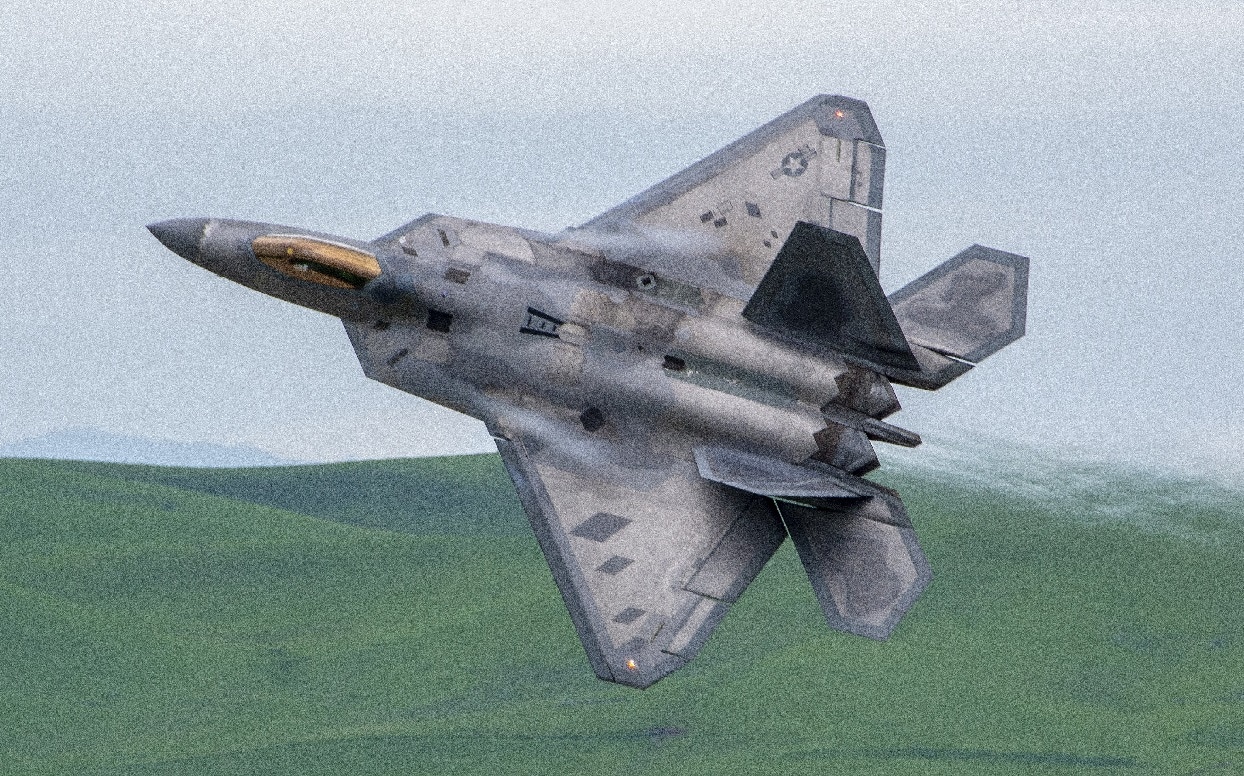 This was true, in fact, for every fighter with the exception of the A-10 Warthog.

“The declines are noteworthy even though the Air Force has sought to de-emphasize the rates and instead focus on unit readiness as a more accurate way to evaluate combat capability,” the magazine said. “Also noteworthy is that 2020’s gains were achieved at the height of the COVID-19 pandemic, when greater restrictions were placed on the physical proximity of workers in backshops and depots.”

As for the F-22, its rate was 50.81 percent this year, down a percentage point from 2020, which the magazine attributed to both parts obsolesce and “challenges caring for the jet’s low observable systems as well as continuing repercussions from severe damage inflicted on about 10 percent of the fleet by Hurricane Michael in 2018.”

“Perhaps benefitting from an ongoing re-winging program, the A-10 MC rate ticked up from 71.2 percent in fiscal 2020 to 72.54 percent in fiscal 2021. The A-10 is generally less sophisticated than the other fighters, with fewer sensor systems, and its maintainers are generally more experienced, as most Warthogs belong to the Air National Guard and Air Force Reserve,” Air Force Magazine said.

The magazine added that during his tenure at the Pentagon, Defense Secretary James Mattis “ordered the Air Force and Navy to raise MC rates for fighter aircraft to 80 percent,” although the Air Force fell short of that goal. General Charles Brown, USAF chief of staff, told a Congressional committee in May 2020, that the Air Force had “ dropped that readiness goal,” per Aviation Geek Club.