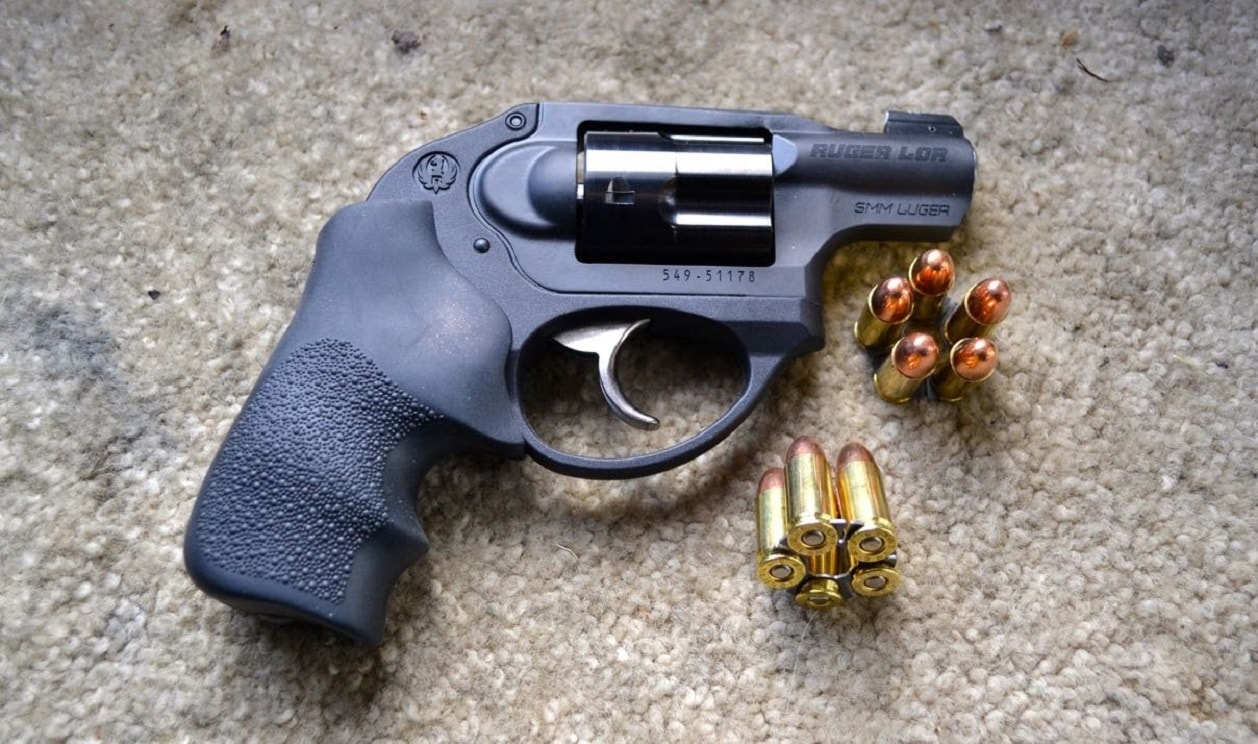 Ruger LCR fires .327 Federal Magnum: Although not the oldest of the United States’ firearm companies, Ruger has established itself as one of the largest American firearms firms and benefits from a reputation for quality. Semi-automatic pistols, single-shot rifles, bolt-action, and semi-automatic rifles — the company makes a wide array of firearms. And although revolvers are not exactly the newest in firearm design, the company offers quite a few of high-quality revolvers.

One of Ruger’s more interesting revolvers is the LCR–and for a reason.

One particular LCR has a very unique chambering. While many revolvers are chambered in iconic cartridges like the .357 Magnum, the hugely powerful .44 Magnum, or the venerable .22 Long Rifle, this revolver is chambered in a comparatively new cartridge: the .327 Federal Magnum.

Ruger developed the .327 cartridge in the mid-2000s and intended for the cartridge to offer the kind of power the larger .357 Magnum generates, but in an overall smaller package. This is a particularly useful feature for small concealed carry revolvers that do not necessarily have enough cylinder space to accommodate six rounds of .357 Magnum.

Consequently, the LCR can chamber six rounds of .327 Federal Magnum, whereas an LCR chambered in .357 Magnum can chamber only five rounds.

The Ruger LCR is very compact, and sports a short 1.87-inch barrel. The little revolver’s cylinder is extensively fluted, a feature that makes the revolver more light-weight and allows for a lighter, smoother trigger pull. The stainless steel design features a matte black finish and ships with textured synthetic grips and allow for a firm, tight grip and helps to reduced perceived recoil. Notably, the LCR’s grips are removable and able to accommodate a variety of grip styles.

As the revolver is intended for concealed carry, the revolver does not feature an exposed hammer. This feature helps to prevent the revolver from becoming caught when drawing and is a boon to concealment.

Although the LCR sports a number of beneficial features and is obviously a high-quality firearm, it is cheaper than some of its competitors and retails on the Ruger website for less than $700.

Ruger has clearly thought out all aspects of the LCR. Combined with the powerful and practical .327 Federal Magnum chambering, this LCR offers a small and compact but nonetheless hard-hitting revolver with a higher capacity than expected. If looking for a high-quality American-made revolver, look no further than Ruger’s LCR.