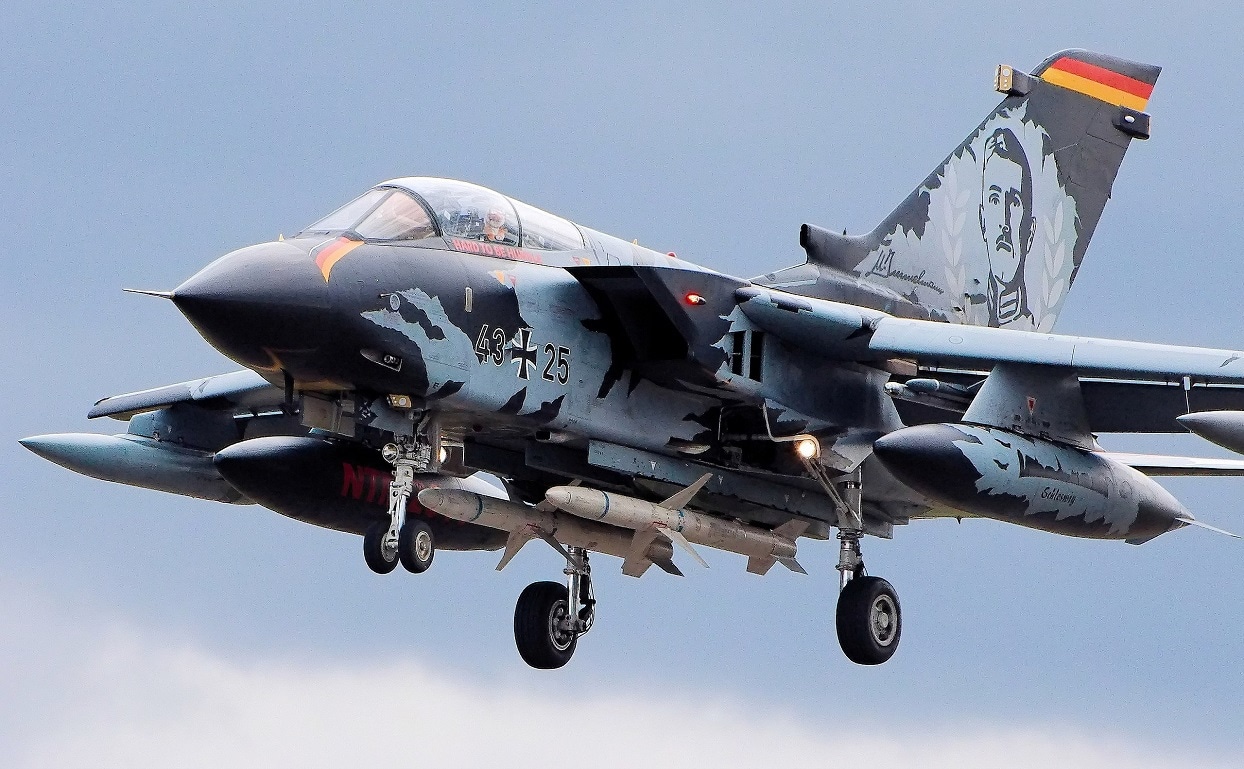 Germany’s new government could upend NATO’s nuclear sharing agreement and undermine the Alliance: An aversion to all things nuclear could leave Germany’s NATO allies hanging — as could the country’s decrepit fighter jets.

NATO Has a Problem

Politicians representing the winner of last month’s federal elections — the Greens, pro-business Liberal Democrats, and center-left winners the Social Democrats are in the nation’s capital, having just hammered out the details of their prospective policy agendas.

Legislators split into 22 working groups with topics as diverse as digital innovation, mobility, migration and integration, and Europe. One of the most divisive groups? The broadly-tasked security, defense, development, foreign affairs, and human rights working group. The outcome of the group’s negotiations could affect German foreign and defense policy for years to come.

A deeply pacifist vein runs through the country, driven in part by memories of Germany’s brutal World War II experience, and is particularly strong among the country’s progressive youth. Many Germans are staunch opponents of everything nuclear, including electricity-generating, zero-emission nuclear reactors.

Despite relatively widespread domestic opposition to nuclear power, however, Germany is part of NATO’s nuclear sharing agreement and hosts an estimated 20 American-supplied B61 tactical nuclear weapons at Büchel Air Base, two-hour drive west of Frankfurt. As part of the NATO nuclear sharing agreement, it is improbably — though perfectly conceivable — that German pilots flying German jets could drop American nuclear weapons in NATO’s defense during a conflict situation.

Irrespective of Germany’s pacifist proclivities, the Panavia Tornado jets the Luftwaffe maintains at Büchel to deliver nuclear weapons are Cold War-era relics over 40 years old and very unlikely to survive on today’s battlefield. This quality will not improve with time.

A multinational consortium originally built the Tornado: Italy, West Germany, and the Royal Air Force flew the multi-role aircraft. However, given the Tornado’s age, it is well on its way to complete phase-out: as a testament to just how old the platform is, some retired Tornados are now aviation museum pieces.

Last week, NATO’s Secretary-General Jens Stoltenberg implored the future German government to strengthen the Alliance and field “planes that can fly and ships that can sail,” a clear jab at the German military’s ineffectiveness.

What replaces Germany’s Tornado fighter-bombers remains unclear — but without a modern, nuclear-capable fighter jet, Germany will effectively abandon its nuclear sharing responsibility and its NATO allies.