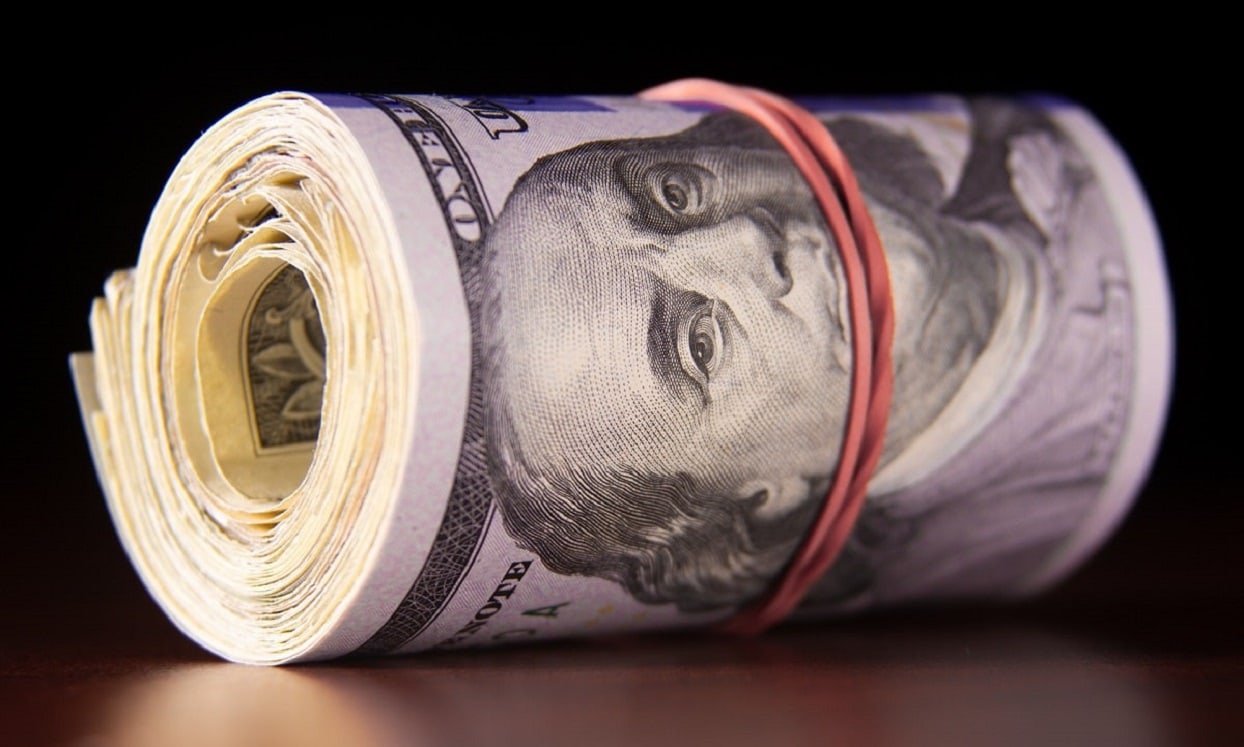 Over the difficult past year and a half amid the ongoing coronavirus pandemic, Congress has approved the delivery of three stimulus checks to most Americans—a $1,200 check in the spring of 2020, $600 in December, and the $1,400 payments green-lighted last spring under President Joe Biden’s ambitious $1.9 trillion American Rescue Plan.

In an effort to get the money out quickly to those who are eligible, Congress tapped into a simple filter: the full $1,200 was limited to single taxpayers who had reported $75,000 a year or less in income on their most recent tax return, while married couples received $2,400 if they had reported less than $150,000 in income. The direct payments were disbursed automatically to those who qualified.

However, according to a new report from ProPublica, there were at least eighteen billionaires—and hundreds of other ultra-wealthy Americans—who got their hands on the government-issued payments, which were chiefly for lower-income Americans who were financially struggling due to the pandemic.

“The wealthy taxpayers who received the stimulus checks got them because they came in under the government’s income threshold. In fact, they reported way less taxable income than that—even hundreds of millions less—after they used business write-offs to wipe out their gains,” writes ProPublica, which cited a trove of Internal Revenue Service data on thousands of the nation’s wealthiest individuals.

The organization “found two hundred seventy taxpayers who collectively disclosed $5.7 billion in income, according to their previous tax return, but who were able to deploy deductions at such a massive scale that they qualified for stimulus checks. All listed negative net incomes on tax returns,” it adds.

In response to the eye-opening findings, the Institute on Taxation and Economic Policy tweeted: “This disgrace is why we need real tax reform.”

Among those billionaires who received the stimulus checks were philanthropist George Soros and financier Ira Rennert.

“Ira Rennert, worth $3.7 billion according to Forbes, did not appear to need the cash infusion offered by the CARES Act. After all, his sixty-two-thousand-square-foot Hamptons home is one of the largest in the country, so he was unlikely to get cabin fever during lockdown, let alone have trouble buying food. Nevertheless, Rennert, who made his fortune as a corporate raider in the ’80s and ’90s, got a $2,400 check from the government,” ProPublica states.

“George Soros, the prominent hedge fund manager and philanthropist who’s worth $8.6 billion, didn’t need the CARES cash, either. Neither did his son, Robert, himself worth hundreds of millions. But they, too, both got checks,” it continues.

CBS MoneyWatch, though, confirmed that Soros, like Rennert, eventually returned the stimulus check.