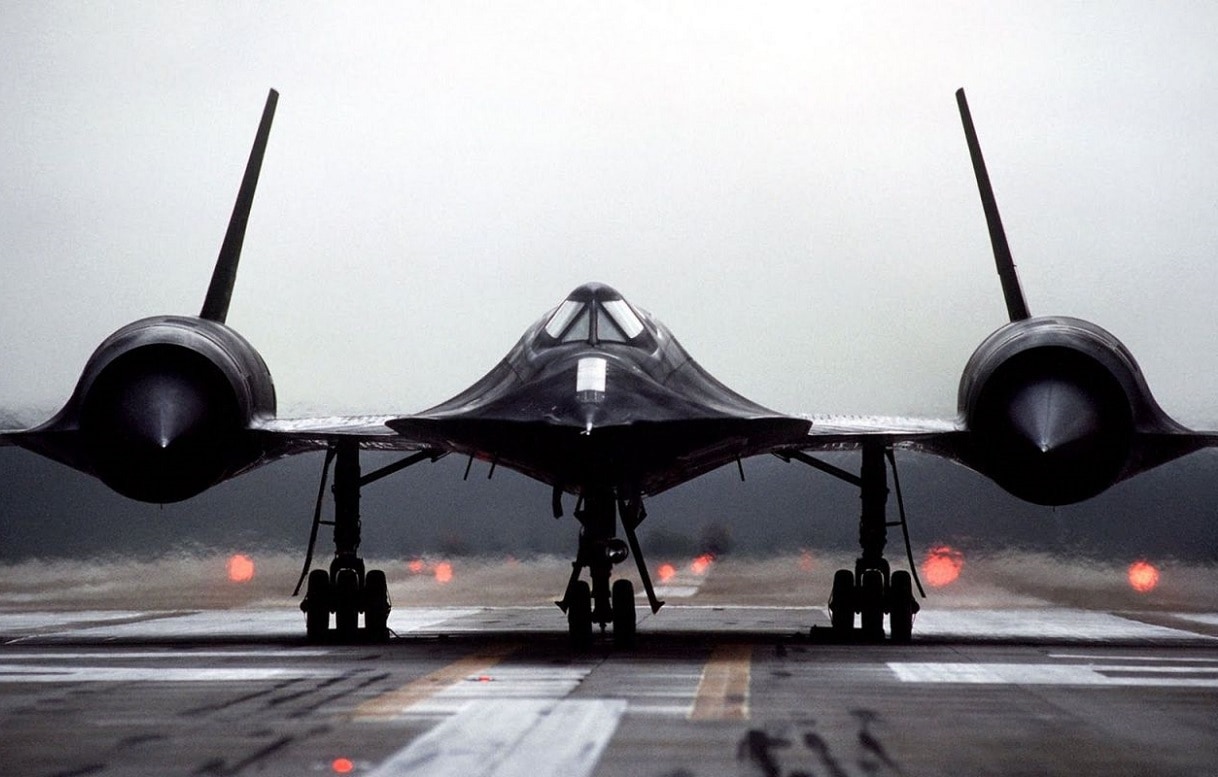 The Lockheed SR-71 Blackbird—a long-range, high-altitude, Mach 3+ strategic reconnaissance aircraft—indeed possesses a reputation that is the envy of most other military planes.

But there is one particular story that will surely boost that status even more.

As outlined in the Aviation Geek Club, it encompasses the tale of the first SR-71 crew in March 1968 to deploy a Blackbird in Japan that landed at Kadena Air Base two hours before the takeoff from Beale—beating the sun.

Here is a snippet from Lieutenant Colonel Buddy Brown’s memoirs.

“The first leg of the first flight of the SR-71 across the Pacific was to Hawaii. And then on to Kadena it took five hours. When I flew the U-2 on this same flight it took five days (that included resting). Speed is good! On the third leg of the flight we encountered another small problem, my left generation went off-line and I couldn’t reset it,” he writes.

“This was a NO-GO situation which means I should land as soon as practical … my decision was to continue on because we were only a thousand miles (less than thirty minutes) from Kadena. At this time on the high frequency radio using our code at callsign I contacted mama (Kadena’s Command post) and informed them ‘I was lost, but was making good time’ (because despite the problem, Buddy’s SR-71 was flying REALLY fast). We landed at Kadena with no further problems. We took off from Beale at 11:00 a.m. and arrived at Kadena at 9:00 a.m., two hours before we took off from Beale we beat the sun!” he continues.

Brown goes on to recount that in the “first few weeks we would be using the hangars next to the CIA hangars that’s where the A-12’s were. A couple of the CIA pilots briefed us on the missions they were flying, what to expect when flying some of our missions. They were very helpful. Kadena was one of the major U.S. strongholds of the Far East. Since I had flown the U-2 a few years before out of Kadena I was very familiar with the Far East.”

Along with RSO Major Dave Jensen, Brown had more than a “week to target study the route of flight and survival techniques in case we were shot down, refueling emergency recovery HF procedures. Dave and I were planning to fly the first mission operational. My back up crew was Jerry O’Malley and Ed Payne, they were briefed on the mission also.”

Then on the following day, “the routine was normal during our taxi out at the end of the runway for the engine run up and trim (but) the ANS system froze on us. This of course was a NO-GO situation which caused us to abort the mission. Our back up crew, O’Malley and Payne, they flew the first operational Sortie in aircraft number 976.”