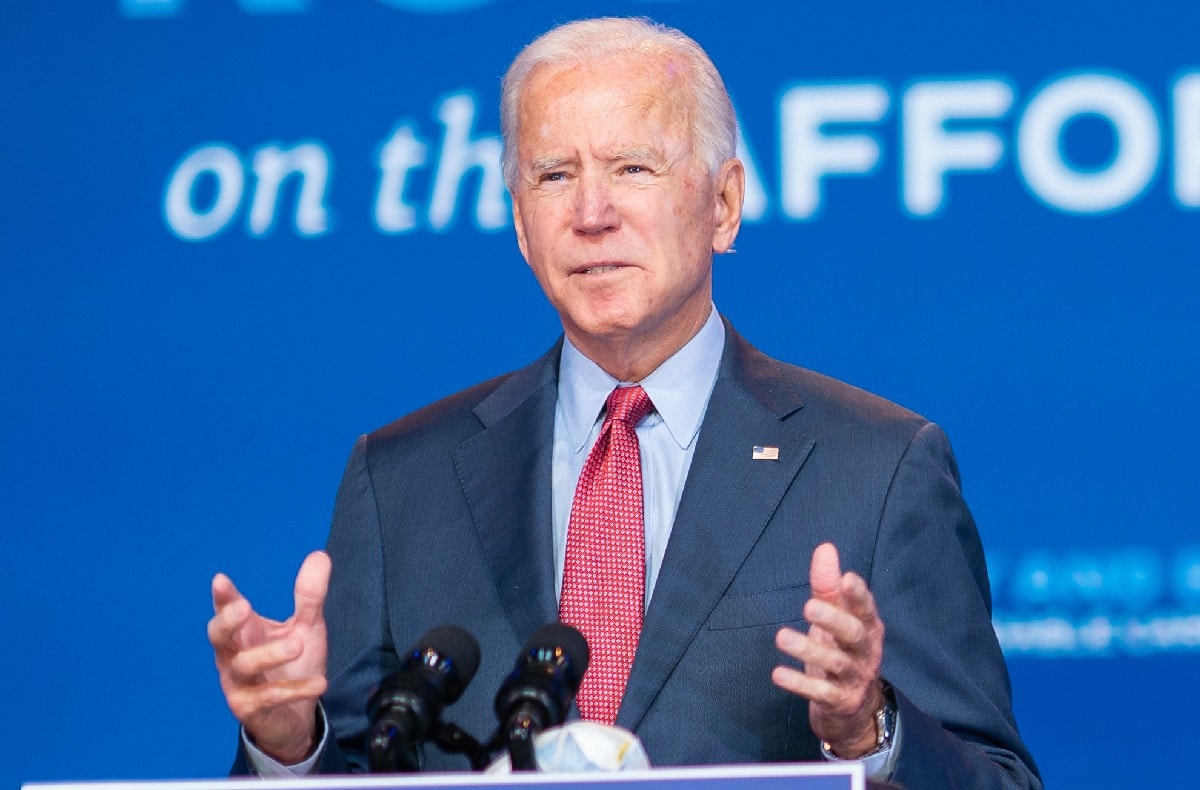 Amid the ongoing coronavirus pandemic, Congress has green-lighted the delivery of three stimulus checks to most Americans—a $1,200 check in April 2020, $600 in December, and the $1,400 payments under President Joe Biden’s American Rescue Plan last March.

These timely direct payments surely have helped millions of Americans get through the health crisis, but it appears that both Congress and the president are still being pressed regarding another round or two of stimulus checks.

One of the more popular petitions currently active is the one launched by Denver-area restaurant owner Stephanie Bonin. That Change.org petition reached 2.9 million signatures several weeks back but has since lost momentum in its quest to hit three million.

“The petition has drawn more than 2,956,600 signatures as of Saturday, with only about 29,000 new supporters in the past month and 5,000 in the past week. It will become one of Change.org’s most-signed petitions if it reaches its goal of 3 million signatures,” Newsweek reported.

“During the summer Delta wave, the campaign gained significant momentum, reaching peaks of over 100,000 new supporters in a week as families struggled to weather the economic fallout of the pandemic,” it continued.

Bonin’s petition is “calling on Congress to support families with a $2,000 payment for adults and a $1,000 payment for kids immediately, and continuing regular checks for the duration of the crisis.”

She added that “otherwise, laid-off workers, furloughed workers, the self-employed, and workers dealing with reduced hours will struggle to pay their rent or put food on the table. Our country is still deeply struggling.”

Late last month, Bonin also took time to throw her support behind the expanded child tax credits—which allow eligible parents to collect $250 or $300 for each child every month through the end of the year.

“Being ignored, being left behind or worse being shown love and then it is taken away. All things we now describe as … being ghosted. Don’t ghost the families of America, Congress!” she writes.

“This Halloween let’s spread the word that the scariest thing is Congress ghosting America by taking away the checks being sent directly to our families, the expanded Child Care Tax Credits. … When I say American families I mean all of us … the dreamers, those who don’t make enough to file taxes and all of you wonderful retired grandparents taking care of your grandkids,” she adds.

Also making headlines recently is the Senior Citizens League’s petition that is urging Congress to quickly approve a fourth round of stimulus checks that would send $1,400 direct payments to only Social Security program recipients.

“We’ve heard from thousands of them (seniors) who have exhausted their retirement savings, who have started eating just one meal a day, started cutting their pills in half because they can’t afford their prescription drugs, to list just a few of the drastic steps so many have had to take because of what inflation has done to them this year,” reads the group’s letter to members of Congress.

“Many have written to us that ‘our government has forgotten about us,’” it continues.