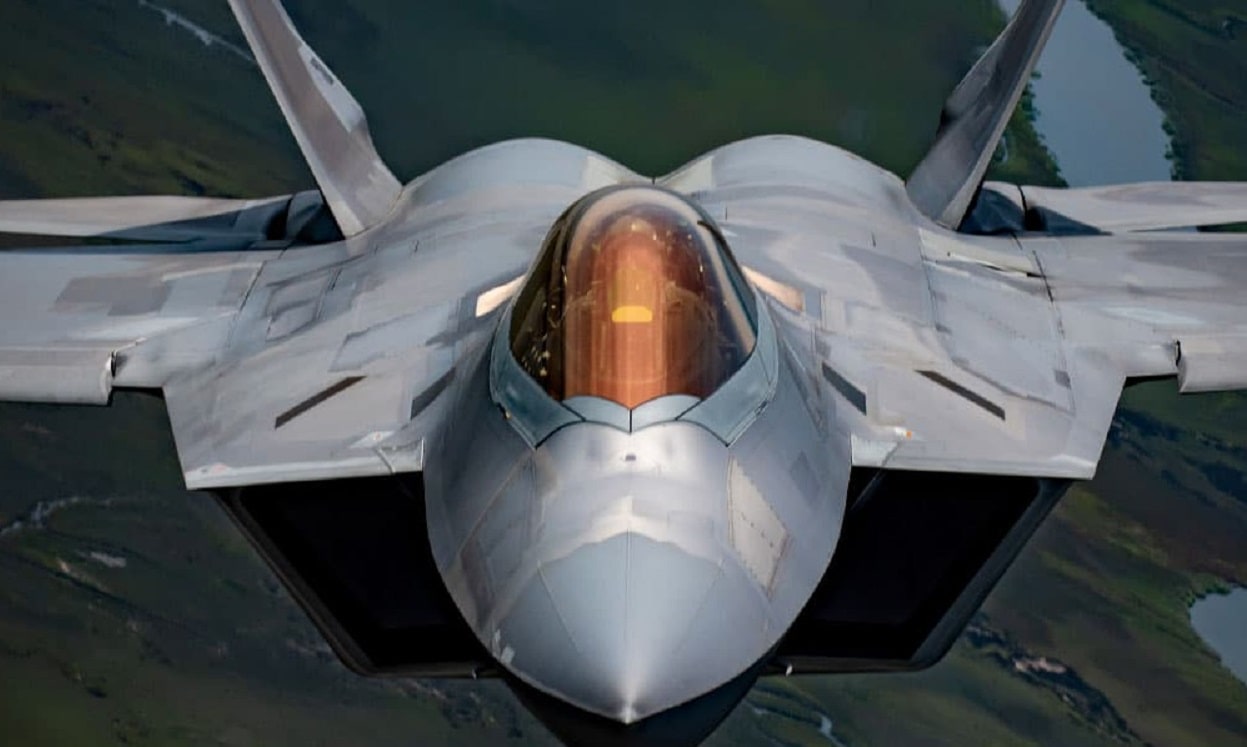 How would the Air Force replace the F-22? The Air Force’s highly anticipated Next Generation Air Dominance (NGAD) program, the 6th-generation successor to the F-22 Raptor stealth fighter, will be a multi-role platform, with at least two airframe variants optimized for different operational theaters. In addition to an air-to-air capability, the fighter is expected to engage targets on the ground, both at sea and on land. The two differing airframes will apparently be optimized for long-range and short-range operations.

The general trend of the hearing indicated that the NGAD fighter would primarily be an air dominance platform, broadly similar to the mission that the Air Force’s small fleet of F-22 stealth fighters currently performs.

One of the crucial differences between the two platforms, aside from the NGAD’s expected overall superior digital capabilities, stealth, optionally manned flight, and potentially even directed-energy (i.e. laser) weapons, is range.

Though potentially the world’s stealthiest jet and an undeniably capable fighter, arguably one of the F-22’s most glaring shortcomings is its range. Though exact numbers are not known definitively, the F-22’s likely combat range is likely just under 700 miles at subsonic speed. That number balloons rapidly upwards to around 1,800 miles with the use of external fuel tanks, though at the cost of a significantly greater radar cross-section — in essence negating the F-22’s value as a stealth fighter.

In addition, the F-22’s weapons load-out pales in comparison to the U.S. Air Force’s 4th and 4.5 generation aircraft. During the House Armed Services Committee hearing, Air Force officials specified that the NGAD platform should have an increased weapons package when compared to its F-22 predecessor.

Another idea put forth by the Air Force during the hearing suggested that the one NGAD fighter would be optimized for long-range plus high payload, while another would offer a shorter range plus lower payload for the Indo-Pacific and Europe respectively.

Still another potential takeaway from the HASC hearing could be that the Air Force would like to offer a version of the NGAD fighter for export, unlike the F-22 Raptor which is congressionally forbidden for sale outside the United States. If this is the case, then perhaps the less capable “European” NGAD fighter may in fact be intended for export and a boon to what is widely expected to be a pricey platform. Alternatively an “NGAD-lite” could replace the Air Force’s 4th generation platforms in part or entirely.

Much about the Next Generation Air Dominance fighter remains unknown and likely will for some time. Still, the first prototype airframe has already made its maiden flight — and apparently made history in the process.