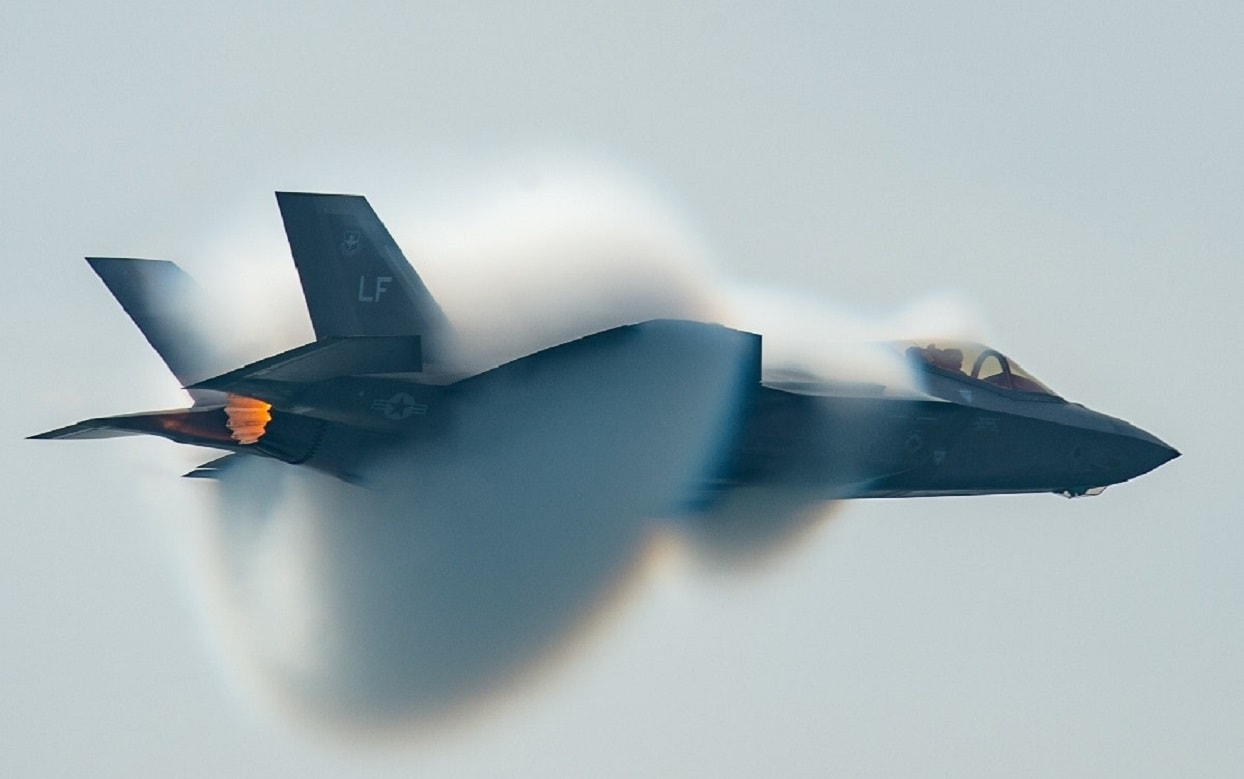 Despite the criticism it has received, the F-35 is the most capable multi-role fighter jet aircraft in the world.

But what makes it unique is its sensor fusion capabilities that have earned it the nickname of “quarterback of the skies” and make it a force multiplier on the battlefield.

A Most Capable Aircraft

It combines stealth, advanced sensors, information fusion, and network connectivity with a highly capable, supersonic aircraft that can fly at long ranges.

General Charles Q. Brown, the Chief of Staff of the U.S. Air Force, has said that “the F-35 Joint Strike Fighter is the cornerstone of our future fighter force and air superiority. Achieving air superiority in a future fight is strongly dependent on full-spectrum dominance. The F-35 and its 5th Generation capabilities are part of our fighter force design that outpaces key competitors.”

The U.S. military alone plans to purchase more than 2,500 F-35s, while several other countries are operating it or are looking to add it to their fleets. What makes it so desirable is its impressive fusion sensor capabilities.

Lockheed Martin, the manufacturer of the F-35, proudly touts at every opportunity that the most expensive plane in the world comes with the most advanced sensor suite in the history of aviation.

The F-35’s sensor capabilities include the Active Electronically Scanned Arrays (AESA) radar, Distributed Aperture System (DAS), Electro-Optical Targeting System (EOTS), and Helmet Mounted Display System. These sensor systems enable the aircraft to fuse a wide range of information into one single integrated picture and create an overview of the battlefield. The F-35 can then share it with other aircraft or units.

The key behind the F-35s impressive information fusion capabilities is artificial intelligence. The aircraft’s computer uses advanced algorithms to perform a large series of automated functions without the need for the operator to do anything, thus not only easing the cognitive burden on the human operator but making him “cleverer” by presenting him with the data that are more pertinent and important to the situation at hand.

The aircraft’s fusion capabilities increase its marketability considerably. While most countries opt for at least 50 aircraft, the fusion sensor capabilities make the F-35 a good option for countries that can afford more than a squadron of about 20 aircraft.

Take for example Greece, which can’t afford to purchase, operate, and maintain a large fleet of F-35s, so is instead thinking of buying around 24 aircraft. Fifth-generation or not, two dozen aircraft can’t win a war on their own, but they can certainly enable victory. Through the Link 16 data sharing software, the F-35 can guide the older or less advanced aircraft in the Hellenic Air Force’s inventory, such as the F-16 Viper and Rafale F3R—both aircraft aren’t fully operational yet—to targets and thus maximize their effectiveness.