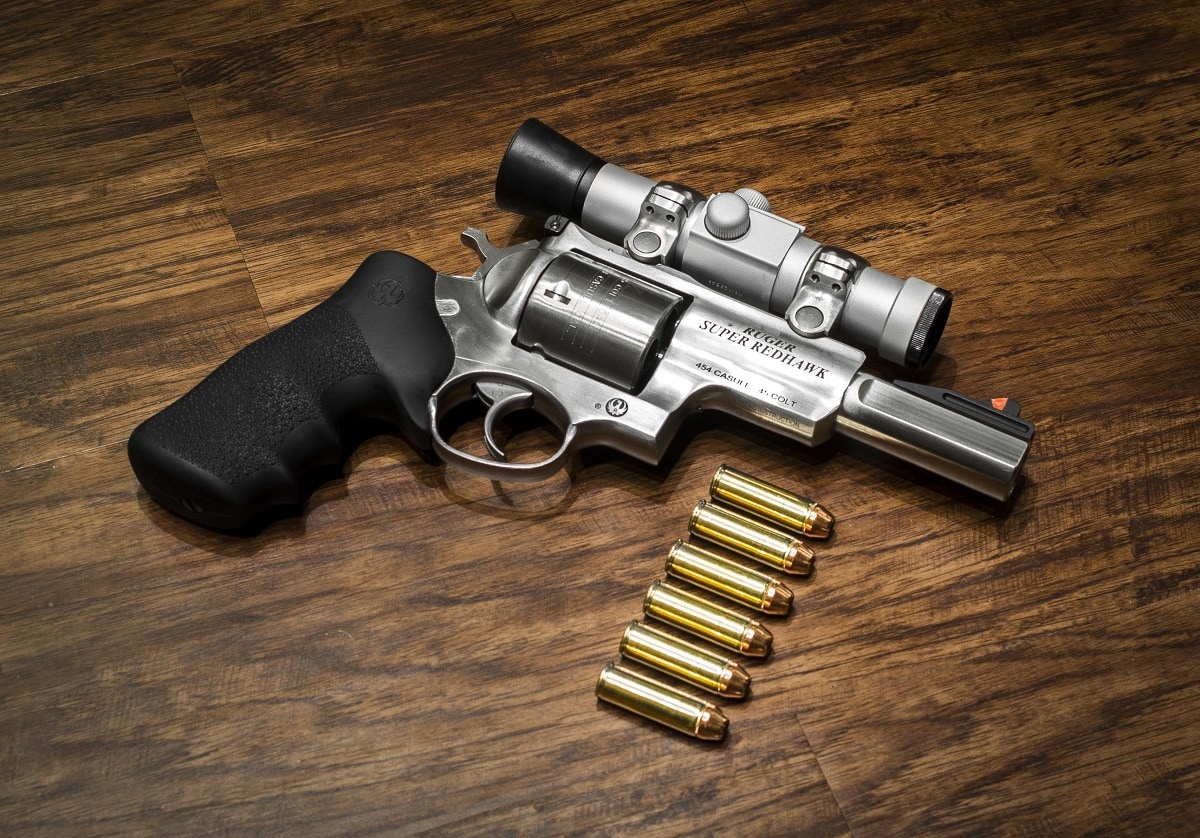 The great hunting ammo shortage of 2021 is here. Another example of this problem: It appears that it isn’t difficult to find Wisconsin gun dealers who are continuing to struggle with keeping their store shelves stocked with ammunition.

Wisconsin Public Radio (WPR) recently reported that Tony Blattler, an avid hunter and chair of the Wisconsin Conservation Congress, “watched as employees unloaded a shipment of .270 Winchester hunting cartridges recently at the Fleet Farm in Marshfield. People waiting in line pulled out their cell phones. Not long after, around two dozen people had filed into the store, grabbing ammunition as fast as workers could unload it.”

Blattler noted that “probably by within an hour or two they were sold out of that ammunition just by word of mouth.”

The ammo shortage—largely due to supply chain disruptions from the ongoing coronavirus pandemic and surging demand for firearms and ammunition—is even more pronounced as deer hunting season approaches.

Pat Kukull, owner of Superior Shooters Supply, told WPR that vendors have sent only about 2 percent of the usual five hundred cases of shot gun ammunition for trap shooting they usually receive. She added that there’s been “absolutely nothing” for pheasant, grouse, or waterfowl hunters.

“Now, we’re moving into rifle season, and we haven’t had any .30-30 shells in a year to speak of, really,” she noted, adding that the store has been rationing ammunition to one box per individual.

“It’s no big conspiracy at all. It’s simply there was eight million new shooters, and the new shooters want guns and ammo,” Kukull said.

“That started it. And, then with the riots that went on in the (Twin Cities) area, that self-defense (gun purchases) went way up. It’s just a perfect storm,” she added.

The National Shooting Sports Foundation has estimated that roughly 8.4 million people purchased a gun for the first time last year.

Dan Marcon, owner of Marc-On Shooting in the village of Lake Hallie, told the radio station that he generally sells an average of six handguns per day. In contrast, before the pandemic, he would sell anywhere from five guns a week to several each day.

Marcon claimed that some people are buying new guns just because there’s ammo available for them. “We have .308 ammo, and we have twelve gauge. So, guys will come in and buy a $300 to $400 shotgun because they can buy slugs,” he said.

He has also seen a surge in interest for his training courses for new gun owners.

“There’s a ton of people that we teach to shoot that are people (you) would not think carry guns, whether they’re soccer moms, stay-at-home dads—they’re people that never touched a gun before,” he said.