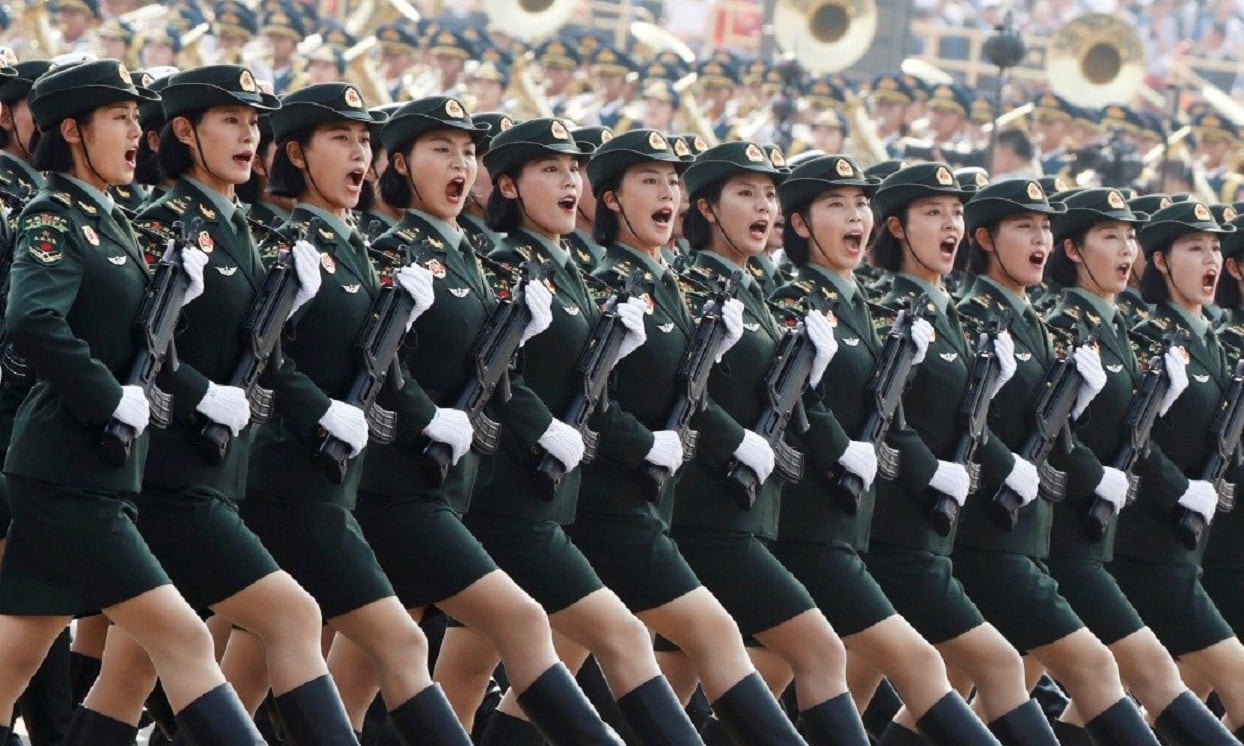 Even as tensions continue to ramp up between the United States and China in the Taiwan Strait, a top U.S. general is doing his part to quell concerns that a potential all-out war could break out in the near future.

General Mark Milley, chairman of the Joint Chiefs of Staff, said during the Aspen Security Forum on Wednesday that China likely won’t try to militarily seize the island nation of Taiwan within the next couple of years.

“Based on my analysis of China, I don’t think that it is likely in the near future—being defined as, you know, six, twelve, maybe twenty-four months, that kind of window,” he noted, per Reuters.

“Having said that, though, the Chinese are clearly and unambiguously building the capability to provide those options to the national leadership if they so choose at some point in the future. But near future? Probably not. But anything can happen,” he added.

However, despite such an outlook, there have been plenty of reports of Chinese incursions into Taiwanese airspace and waters in recent weeks. For example, during Taiwan’s recently held National Day, approximately one hundred fifty Chinese aircraft were seen overhead as a likely warning to Taiwan’s leader Tsai Ing-wen, who long has been adamant that her country “will do whatever it takes to defend itself.”

In an article published by Foreign Affairs, Tsai admitted that she fears there would be “catastrophic consequences” if a war were to break out between the two countries. Taiwan “hopes for peaceful, stable, predictable, and mutually beneficial coexistence with its neighbors. But if its democracy and way of life are threatened, Taiwan will do whatever it takes to defend itself,” she added.

According to a piece published in the Economist, a war between China and Taiwan would indeed be “a catastrophe,” mainly because of the “bloodshed in Taiwan” but also the increasing risk of “escalation between two nuclear powers” that are the United States and China.

“Beijing massively outguns Taiwan, with estimates from the Stockholm International Peace Research Institute showing that China spends about twenty-five times more on its military. However, Taiwan has a defense pact with the U.S. dating back to the 1954 Sino-American Mutual Defense Treaty, meaning the U.S. could, in theory, be drawn into the conflict,” The Week writes.

Furthermore, in a recent op-ed published in the Guardian, Daniel Davis, a former lieutenant colonel with the U.S. Army, warned of a possible “nuclear exchange” if a war eventually breaks out.

“Before war comes to the Indo-Pacific and Washington faces pressure to fight a potentially existential war, American policymakers must face the cold, hard reality that fighting China over Taiwan risks an almost-certain military defeat—and gambles we won’t stumble into a nuclear war,” he writes.