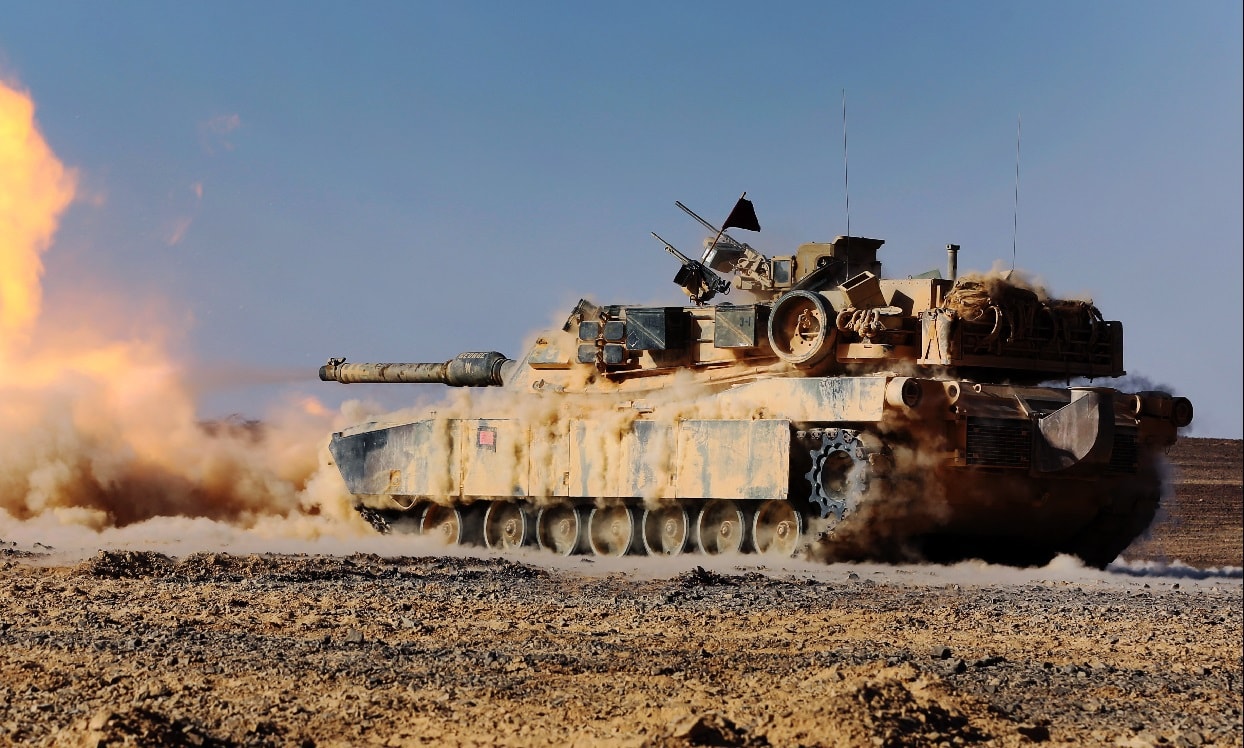 United States Marines are in Israel: They’re the tip of the spear of a combined U.S. Navy and Marine Corps task force in a bilateral amphibious exercise with the Israel Defense Forces (IDF).

Israel announced the bilateral exercise via the Israel Defense Forces Twitter page, announcing that “an aircraft carrier with hundreds of U.S. service members has arrived in Israel,” though the ship is a San Antonio-class amphibious transport dock. “We will conduct a two-week joint multi-force training on dense urban area combat & multi-domain capabilities. We continue to strengthen our capabilities to counter threats in the region.”

500 Marines from the 11th Marine Expeditionary Unit made up the Marine Corps contingent and included an infantry rifle company, a HIMARS platoon, a light armored reconnaissance company, and a logistics battalion detachment. It is unclear exactly how many Israel Defense Forces personnel are involved in the exercise.

The Marine general commanding the task force, Brig. Gen. Farrell Sullivan underlined American-Israeli cooperation, stating that “this exercise is part of the next chapter in the U.S. Navy’s and Marine Corps’ longstanding relationship with Israel that is so vital to stability and security in the region.”

The body of water Eilat abuts, the Gulf of Aqaba, is of high strategic significance. Not only do four countries, Israel, Jordan, Egypt, and Saudi Arabia border the body of water, but the Gulf also allows access to several strategic waterways, including the Red Sea and the Gulf of Suez and Suez Canal to the north (and therefore the Mediterranean).

To the south, the Red Sea allows access to the Gulf of Aden, the Horn of Africa, the Arabian Sea, and the Indian Ocean.

Earlier last month, the United States moved Israeli from European Command to Central Command, reflecting the changing strategic nature of the Middle East in light of Israel’s recent rapprochement with its Arab neighbors. Moreover, strengthening Israeli-American military ties comes at an opportune time for both countries as they navigate their fraught relationships with Iran and Tehran’s ongoing efforts to acquire nuclear capabilities.