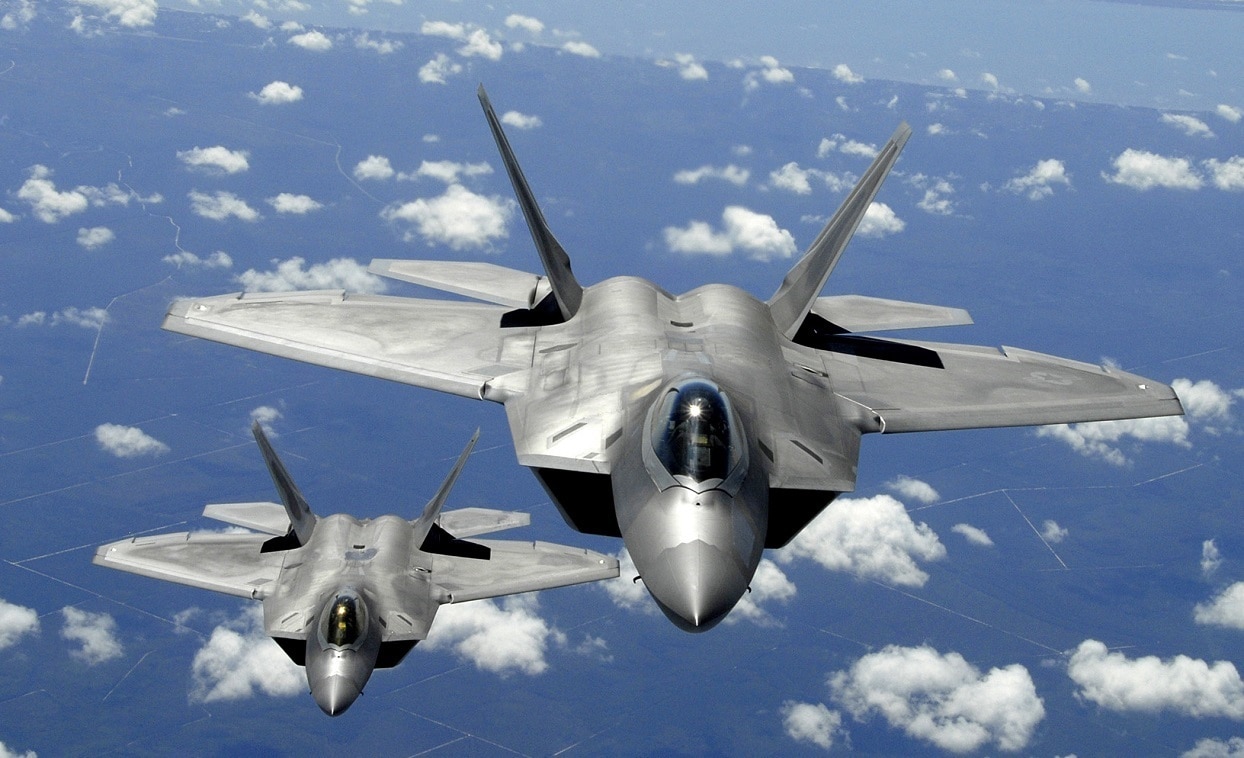 The famed F-22 Raptor—a single-seat, twin-engine, all-weather stealth tactical aircraft—long has been considered one of the top fighters ever to take to the skies.

But, as defense writer Dario Leone at the Aviation Geek Club notes, “despite its incredible capabilities, the F-22 could never do an emergency landing aboard an aircraft carrier.”

In order to garner a better sense of why this is true, Leone turned to Tim Hibbetts, a former U.S. Navy A-6 Intruder and F/A-18 Hornet pilot, who shed light on this important issue on Quora.

“Let’s get the ugly facts out first: as awesome as they are at their jobs, Air Force pilots don’t train to land on carriers. This is a skill that is underappreciated in the question. You can’t wish yourself onto the carrier whilst smokin’ in at over one hundred knots (best case). Without at least a modicum of training, there’s no way this pilot would even get close to the safe parameters of a normal trap. A barricade landing is at least five times more complex and dangerous. You can’t get there from here. While there are Air Force pilots who’ve cross-trained with the Navy and earned their carrier wings, they will be the first ones to tell you that you can’t just bring any old plane aboard without training on that platform. It’s not a directly transferable skill (especially when it’s not designed to fly like that),” Hibbetts writes.

“Secondly, no carrier CO is going to risk massive damage to his flight deck (essentially a major component of his only offensive weapon system) by letting forty-five thousand pounds of nasty slam into it. While they could likely generate enough wind to get the approach speed down to one hundred knots, that’s still far too much energy for the landing gear to absorb. While the F-22 probably has the specifications to be able to land in the netting ashore, those are systems where the aircraft lands and then enters the gear a couple thousand feet later. In this instance, the jets have to slam down into the deck immediately before the barricade. At the descent rates we’re talking about the gear would collapse, likely just piercing through the jet and damaging the integrity enough that it would start losing parts either before or as it entered the netting,” he continues.

Then there is the potential for a huge fire, which “could be catastrophic, and would likely shut the carrier down for a significant period of time (though it would be interesting to see what damage the impact would have on the steel deck). … Let’s not even talk about if the F-22 is too low and strikes below the round-down (the edge of the aft deck). It’s happened.”

Another concerning issue “would be the tremendous forces on the pilot during the crash. Unless everything was done exactly correctly, the impact would simply rend soul from body.”