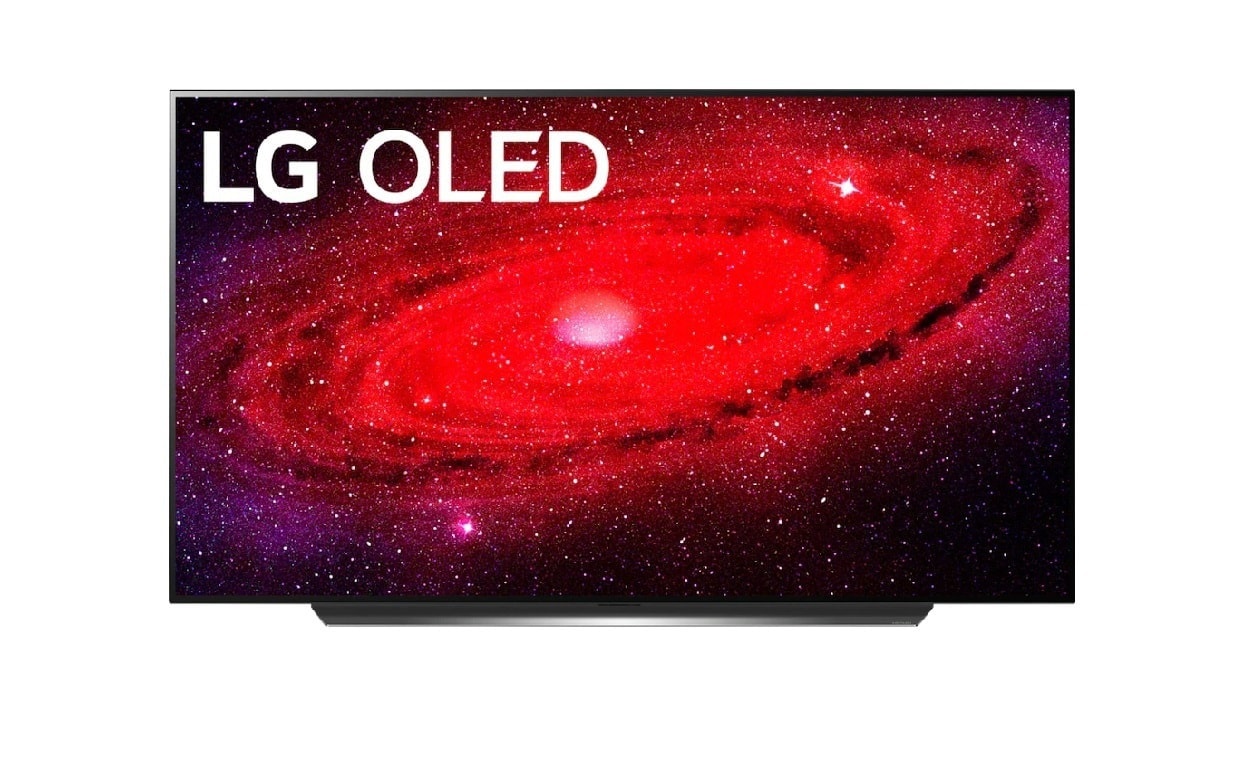 For as long as there have been high-definition TVs, the highest-end TVs have been very expensive when they’re first introduced, before usually dropping in price before long, often to make room for the next year’s models. This is especially the case when it comes time for Black Friday deals.

In fact, in a time of high inflation, TVs have traditionally dropped in price over time, which has been attributed to a heavy level of foreign competition. However, there have been indications of inflation having an effect on overall TV prices this holiday season.

“Pricing right now on TVs is the highest since at least 2012,”  Stephen Baker, vice president of Industry Analysis at research firm NPD Group, told CNET in October. “Holiday pricing overall is likely to be at least $100 above normal. Last year the average price of a TV was $363 during the fourth quarter, which is fairly typical over the last few years. This year our forecast is for the average price to be approximately $500.”

However, that doesn’t mean we aren’t seeing the traditional price drops of the highest-end TVs, including some particularly highly rated OLED models.

Other sizes of the C1 are discounted by over $9,000, including at Crutchfield, Amazon and Walmart.

Tom’s Guide reported this week that the LG C1 has reached its lowest price ever as part of Black Friday sales at both Amazon and Best Buy.

“If you’re looking for something to beat out the Black Friday OLED TV deals (that are still a few weeks away) then these will see you do just that. With folks rightfully concerned about potential shipping times, and stock availability, a lot of shoppers will just want to get a good price and bag their items,” the site said by way of advice for shoppers.