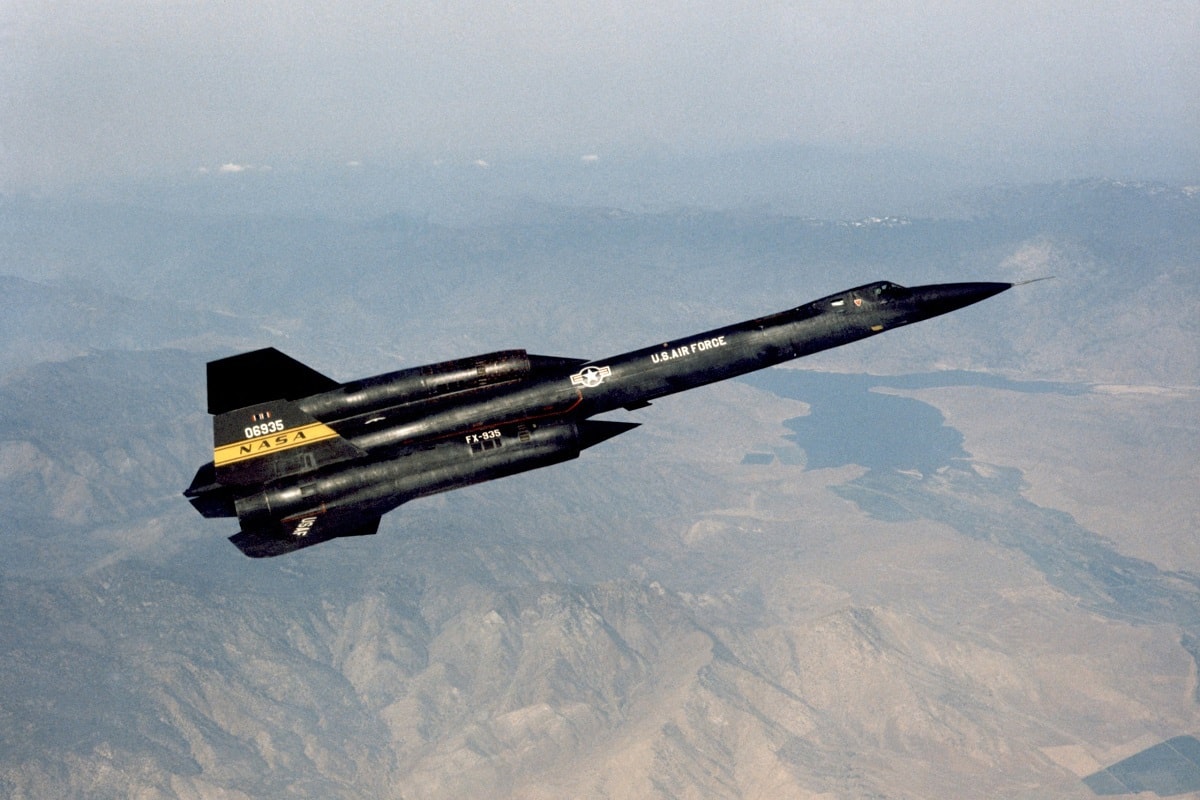 YF-12, a short history: In the National Museum of the United States Air Force in the Research and Development Gallery sits a very unique aircraft. It resembles the fictional “Blackbird,” the supersonic plane flown by Marvel’s X-Men. It is of course no movie prop, and one would also be mistaken for thinking it is an actual (and very real) SR-71 “Blackbird.”

No, that aircraft, which sits just under a North American XB-70 Valkryie is actually the sole surviving Lockheed YF-12A, an aircraft that was developed in the early 1960s as a high altitude, Mach 3 interceptor to defend against supersonic bombers. Much like the aforementioned SR-71, it was based on the A-12 reconnaissance aircraft.

Development of the YF-12 was headed by Clarence “Kelly” Johnson, Lockheed’s vice president for Advanced Development Projects – better known as the Skunk Works – in Burbank, California. Johnson, who had previously led the development of the U-2 spy plane, was subsequently charged to build an aircraft that could fly higher and even faster.

Each of the three prototypes built by Lockheed was powered by two Pratt & Whitney J58 engines, which each provided 32,000 pounds of thrust with an afterburner, and it could reach speeds of Mach 3+. The aircraft had a range of 2,000 miles and a ceiling that was above 80,000 feet.

Unlike the later Blackbird, which used speed in its defense, the YF-12 was armed with three Hughes AIM-47A air-to-air missiles. There were even considerations on whether the interceptor could be used as a speedy bomber to deliver nuclear weapons.

In addition to its speed, the YF-12 was notable for the technology it employed. That included a firing system controlled by two computers – and each was considered quite sophisticated and powerful for the day. The first of those was a digital computer for navigation and firing, while the other was an analog computer used for steering. In a test fire exercise, a target drone was nearly shot down from 36 miles away at an altitude of 40,000 feet.

Though the aircraft performed well, the YF-12 interceptor program ended in early 1968. Its high costs, as well as the ongoing war in Southeast Asia which placed a lower priority on air defense of the U.S., contributed to the cancellation. While both of its aviation records were soon surpassed by the Blackbird, the YF-12 has however maintained its records for the largest, heaviest, and fasted manned interceptor to take to the skies.

However, after the program was ended, two of the three prototypes were recalled from storage in 1969 for a joint U.S. Air Force/NASA study of supersonic cruise technology.

The first YF-12A was damaged beyond repair after a landing mishap, while the third YF-12A prototype was destroyed after the crew ejected to escape an in-flight fire. 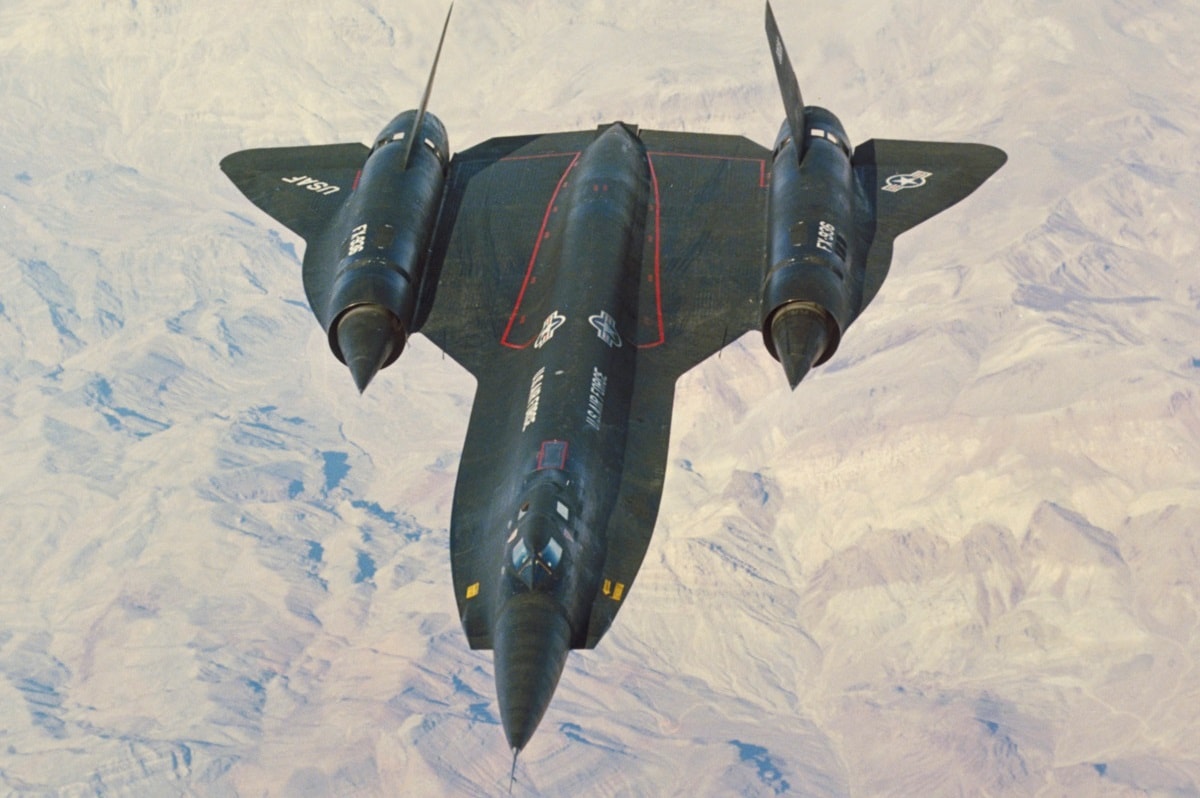 The last surviving YF-12A, one of the two Air Force/NASA studies, arrived at the National Museum of the United States Air Force in 1979. It is a testament and reminder of what might have been had the Air Force moved forward with such a high-speed interceptor.