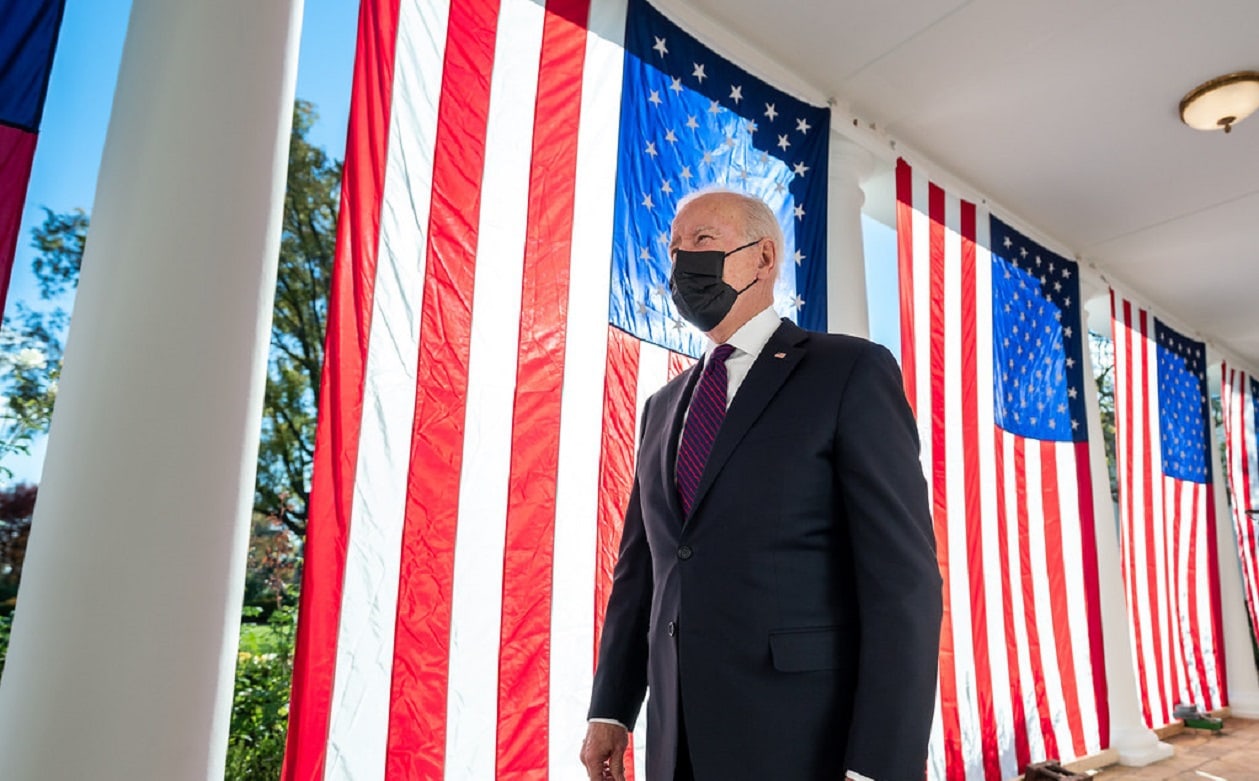 As Congress continues to fiercely debate President Joe Biden’s Build Back Better legislation, a new analysis by the Center on Budget and Policy Priorities has revealed that nearly ten million children could potentially fall back into poverty without an extension of the enhanced child tax credit.

It was Biden’s $1.9 trillion American Rescue Plan, passed last March, that enabled the federal government to give eligible parents as much as $3,600 per year for a child under the age of six and up to $3,000 for children between ages six and seventeen. This means that a $250 or a $300 payment for each child has been direct deposited each month and will continue through this month.

“The enhanced tax credit has enabled parents across the country to pay for food, clothing, housing, and other basic necessities and is expected to lower the number of children experiencing poverty by more than 40 percent as compared to child poverty levels in the absence of the expansion,” writes the Center on Budget and Policy Priorities.

“But Congress must pass the Build Back Better bill to maintain this progress. If Congress fails to act, monthly child tax credit payments will not be made on January 15, and many families will struggle to make ends meet. Moreover, failing to pass Build Back Better would take away the entire credit from many children who would no longer qualify at all and would cut the amount of the credit for millions more,” it continues.

Whether or not the enhanced child tax credits will continue into 2022 depends on whether Democrats can pass Build Back Better, which includes a one-year extension of the funds. If it doesn’t pass, the maximum credit would plummet by $1,000 per school-aged child and $1,600 per child under six—and most concerning, the nation’s lowest-income families would be ineligible once again.

“If the enhanced credit is allowed to expire, Treasury would stop delivering the credit on a monthly basis, which boosts families’ incomes throughout the year,” the Center on Budget and Policy Priorities notes.

“Families need to pay the rent each month, and they also need to pay for electricity, food, child care, and transportation throughout the year. When families struggle to keep up with monthly expenses, they often have to take on debt to make ends meet; a monthly benefit eases that strain,” it adds.

Throughout the nearly two-year-long pandemic, polls and data have shown that the child tax credits have been a lifesaver for millions of American families. According to the Census Bureau’s Household Pulse Survey, due to the expanded credits, the number of adults living in households with children that reported not having enough to eat has fallen by 3.3 million—a total reduction of about one-third.

A separate report released by the Annie E. Casey Foundation showed that a permanent expansion of the child tax credit could potentially lift more than four million children out of poverty. “Every child needs food, health care and safe and stable housing. Millions of households with children already lacked these necessities before the pandemic,” the report writes.