Columbia-class Submarine: a 2 Minute Explainer: Several months back, the Secretary of the US Navy stressed that keeping Columbia-class program costs on target will be crucial to countering Chinese ambitions around the globe.

The United States Navy’s biggest modernization priority right now is the Columbia-class of nuclear-powered ballistic missile submarines. The class will replace the Ohio-class nuclear submarines and take over the older submarines’ role as the United States underwater strategic deterrent. The first Columbia submarine is slated to enter service in 2027.

Like the previous Ohio-class, the Columbias will carry Trident II nuclear intercontinental ballistic missiles. However, the Columbia-class will feature several improvements over its predecessor.

One of the most significant boons to the class will be its nuclear reactor. Unlike most nuclear-powered submarines, the Columbia-class can forgo the lengthy and complicated nuclear fuel exchange process in the middle of its service life. Instead, the class will operate with the same nuclear fuel it shipped with until it retires, reducing maintenance time and expense and allowing the submarines to spend less time out of the water.

The Columbia-class is expensive — by some estimates, the program will be the most expensive project the United States Navy has ever undertaken. But costs are just one challenge, there is also what can easily be seen as requirements creep.

In comments given during an event hosted by The Southeastern New England Defense Industry Alliance, the United States Secretary of the Navy, Carlos Del Toro, stated in no uncertain terms that the U.S. Navy must withstand “requirements creep” when finalizing the Columbia-class design.

In addition to keeping costs low, Navy Secretary Del Toro stressed that the Navy must also “not lose sight of China” and that a successful Columbia-class rollout would “prevent them [China] from taking over” in the naval domain. China is “committed to being a full-scale competitor” of the United States worldwide, Del Toro explained, emphasizing that is “why we have to accelerate our efforts in technology.”

The People’s Liberation Army Navy has made significant advancements both quantitatively and qualitatively. In addition to sailing the world’s largest navy in terms of sheer hull numbers, domestically-built Chinese submarines are becoming increasingly sophisticated, posing a threat to previously unrivaled American supremacy at sea. Moreover, China’s expansion and modernization of its nuclear forces and recent advances in hypersonic missile technology pose a challenge as well. 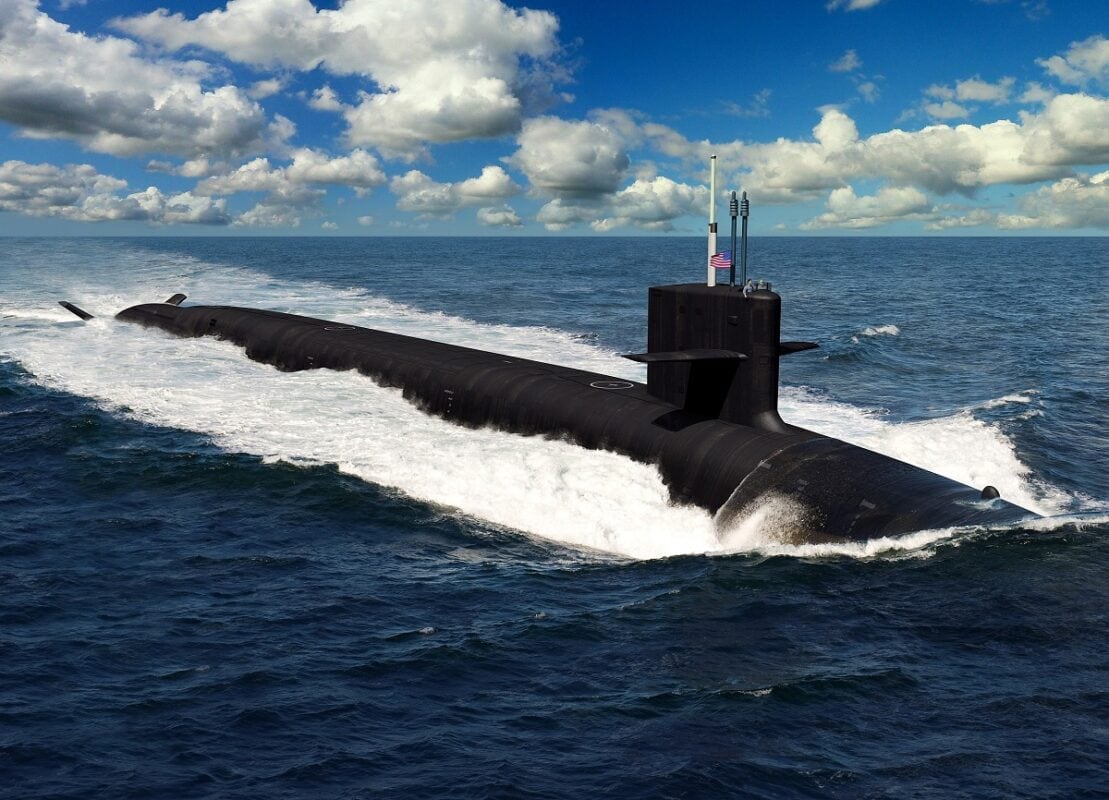 Keeping a firm grip on the Columbia-class scope of purpose will be crucially important to project costs — and necessary if the U.S. Navy wants to counter an increasingly capable People’s Liberation Army Navy more effectively.