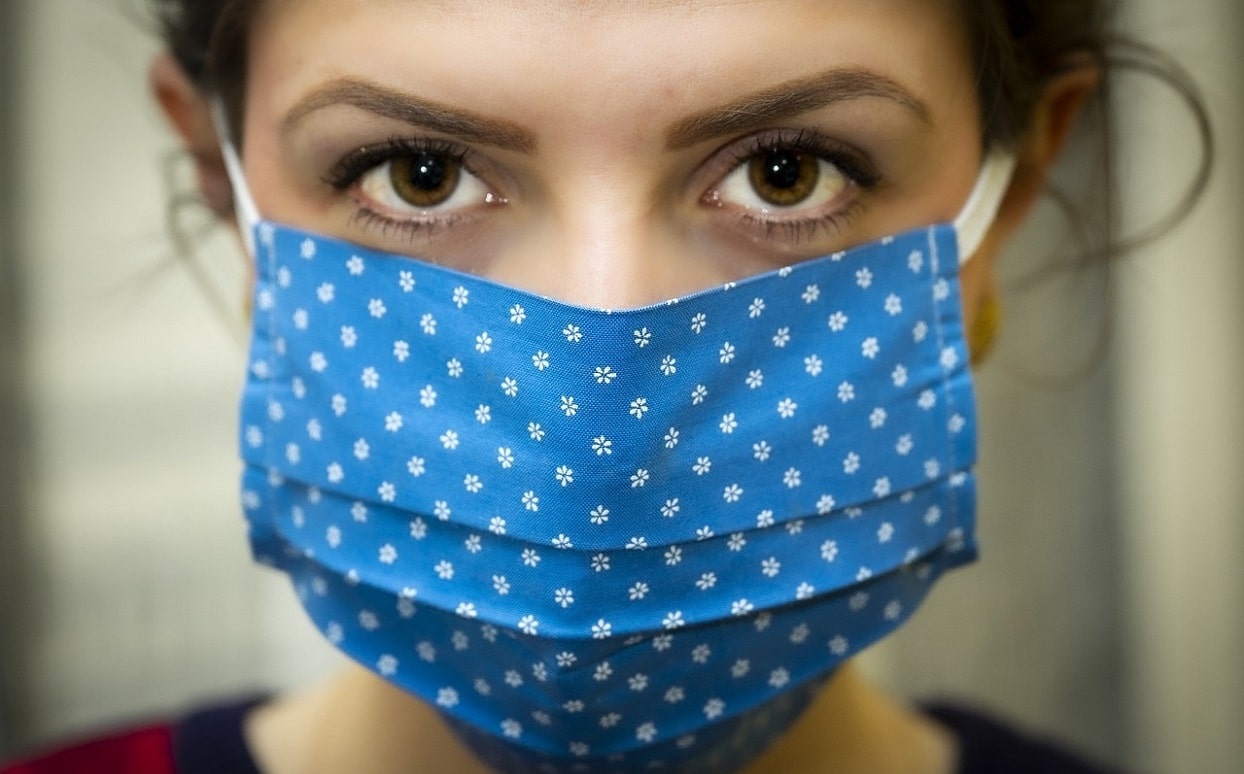 The Coronavirus pandemic has had a real effect on Social Security, to the point where the Social Security Administration (SSA) announced in late August that the main fund that funds the program will no longer be able to afford full benefits starting in 2034, a year earlier than previously believed. If Congress does not take some sort of action, beneficiaries will receive less than their full check starting in 2034.

Back in October, the Center For Retirement Research at Boston College released a report called “How Has COVID-19 Affected the Labor Force Participation of Older Workers?”  The authors, Laura D. Quinby, Matthew S. Rutledge, and Gal Wettstein, found that there hasn’t been a meaningful change.

The research found that “Among workers ages 55 and older, the likelihood of leaving work over the course of a year rose by 7.6 percentage points, a 50-percent increase over the pre-pandemic rate… Women, those without a college degree, Asian-Americans, and those in occupations less amenable to remote work saw disproportionate impacts.”

In addition, the report concluded that “the likelihood of retiring increased by only 1 percentage point, with retirements concentrated among those over age 70. Accordingly, workers were not more likely to claim Old-Age and Survivors Insurance benefits.”

In other words, older workers leaving work during the pandemic have not necessarily seen it as retirement. And whether those workers return to the workforce in large numbers will likely impact the policy implications moving forward.

“The COVID-19 pandemic has impacted every aspect of life, work included. This paper explores how work, retirement, and Social Security retirement claiming were affected by the pandemic, and what groups were most impacted. The findings suggest a divergence between leaving work and retirement among older adults,” the report concluded.

“On the one hand, employment exit among workers over age 55 dramatically increased during the pandemic. This trend was particularly pronounced among women, Asian-Americans, those with less than a college education, and those whose occupations were less amenable to remote work. On the other hand, self-identified retirement increased only modestly over the past year, and was concentrated among those over age 70. For this reason, Social Security benefit claiming has not markedly increased.”

Those collecting Social Security will get a historically large cost-of-living (COLA) raise in 2022, the SSA announced earlier this fall. The raise, due to inflation, will be 5.9 percent, while most years it’s in the lower single digits.