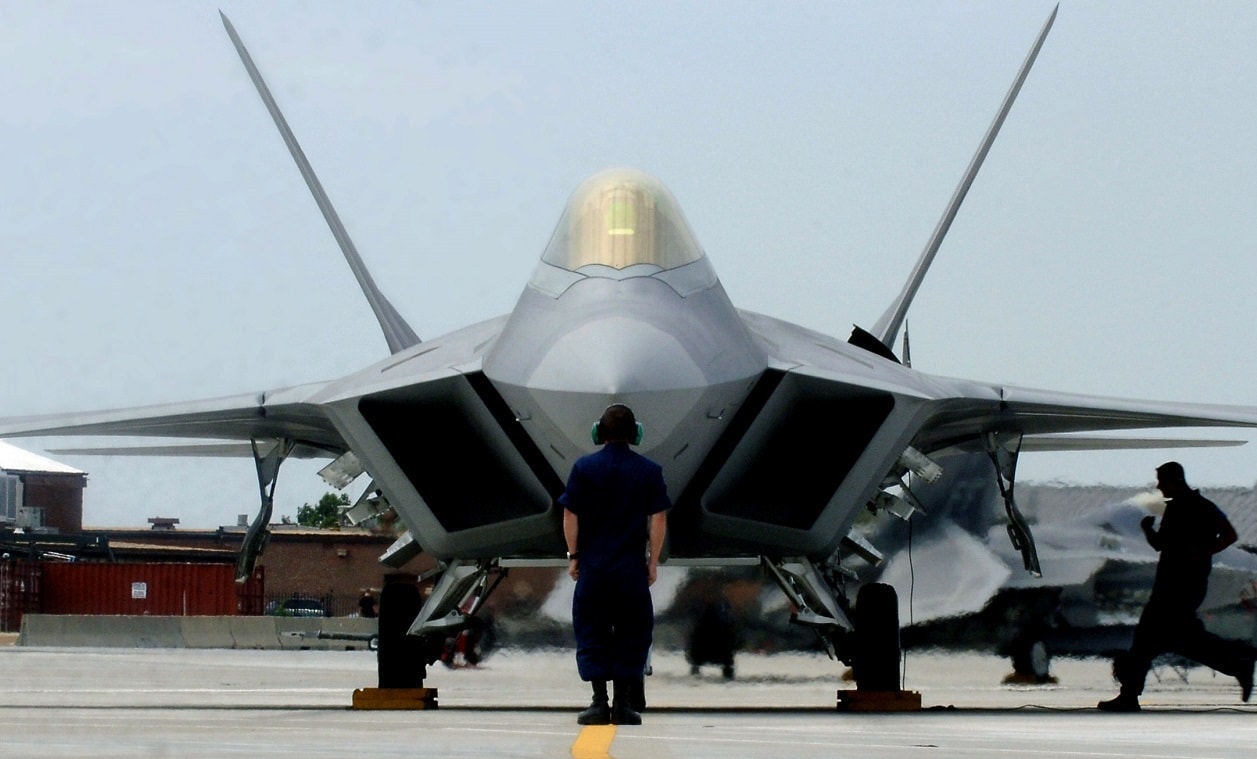 There are indeed only a few people in the aviation world who can criticize with merit the much-vaunted F-22 Raptor—an American single-seat, twin-engine, all-weather stealth tactical aircraft—which long has been considered to be one of the most formidable fighter jets the planet has ever seen.

“The F-22, a critical component of the Global Strike Task Force, is designed to project air dominance, rapidly and at great distances and defeat threats attempting to deny access to our nation’s Air Force, Army, Navy and Marine Corps. The F-22 cannot be matched by any known or projected fighter aircraft,” according to the U.S. Air Force.

As for the aircraft’s capabilities to attack surface targets, “in the air-to-ground configuration the aircraft can carry two 1,000-pound GBU-32 Joint Direct Attack Munitions internally and will use on-board avionics for navigation and weapons delivery support. In the future air-to-ground capability will be enhanced with the addition of an upgraded radar and up to eight small diameter bombs,” the Air Force adds.

These are undoubtedly quite fearsome next-generation weapons, features, and specs, but what history has often revealed is that no fighter, carrier, tank, or submarine can always be invincible in a warzone.

This was certainly proven to be true in 2009 when the famed F-22 was “shot down” by a much more inferior fourth-generation fighter jet—Dassault’s Rafale.

According to the EurAsian Times, “while remarkable in its own stead, in comparison to the Raptor, this French warplane doesn’t appear to be as impressive. It is a versatile ‘omnirole’ fighter that can perform all kinds of missions and carry a very wide variety of weapons. However, it can only reach a speed of 2 Mach, slower than the Raptor’s top speed of 2.25 Mach. The F-22’s rate of climb, maneuverability as well as avionics outpace those of the French jet.”

Apparently, the U.S. Air Force only had earlier admitted to losing just one F-22 to a Mirage 2000.

“However, this was proven to be untrue as the video showed that a Rafale moved into a good position to lock the F-22 in its range to launch the infrared-guided Mica missile. In actual combat, the advanced U.S. fighter would have indeed been ‘shot down,’” the Times expert concludes. 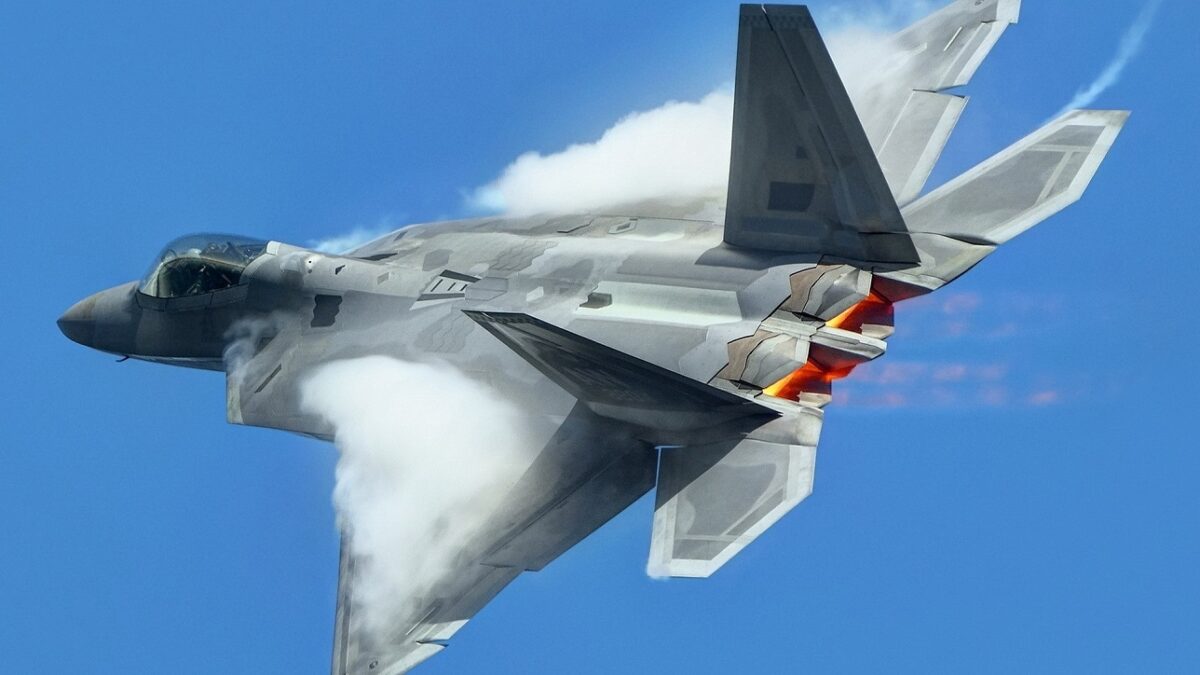 Don’t Worry: The F-22 Raptor Is Still a Killer

While some in the US Air Force could be worried about the bad PR, the good news is that the F-22 Raptor has very little to worry about, and it seems certain its position as a top fighter jet is secure. In just one wargame a few years back it scored an impressive 41:1 kill-ratio.