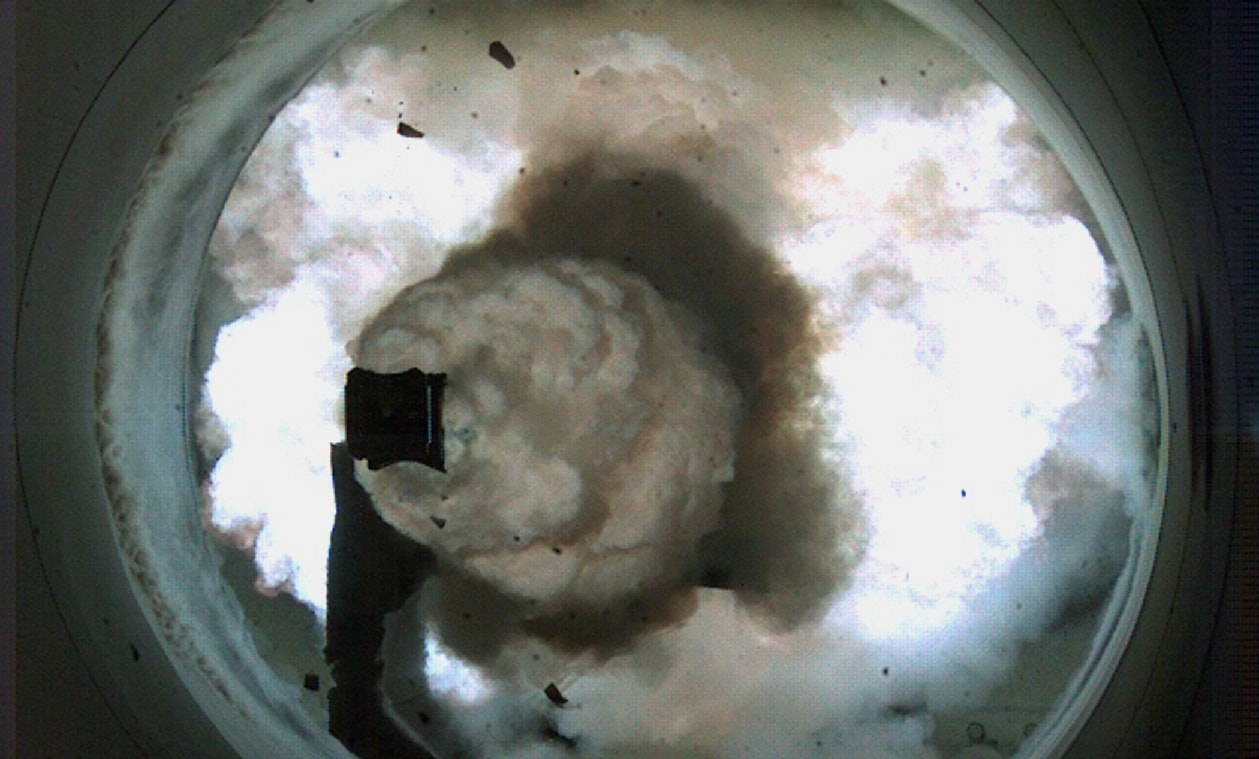 Why the US Military Wants Directed Energy Weapons – A New Missile Defense Technology? – The Air Force Research Laboratory (AFRL) is contending that directed energy technologies or weapons—or DE—could be tapped into by the U.S. military in the near future.

Titled Directed Energy Futures 2060, the eye-opening report makes predictions regarding DE weapons and their future applications decades from now. According to The Drive, the report’s “authors claim that the world has reached a ‘tipping point’ in which directed energy is now critical to successful military operations.”

According to the report, DE is defined as “a focused beam of electro-magnetic energy that is used to enable or create military effects, when used in conjunction with other military systems, including kinetic weapons.” These can include lasers, radio frequency devices, high power microwave, millimeter wave, and particle beams.

AFRL asserted that it hoped the report would “bring together some of the most innovative thinkers in DE to build a plan to keep our warfighters and our country safe.”

One notable prediction dives into the potential use of a “force field,” which could be created by “a sufficiently large fleet or constellation of high-altitude DEW systems” that could provide a “missile defense umbrella, as part of a layered defense system, if such concepts prove affordable and necessary.”

The website continues: “The report cites several existing examples of what it calls ‘force fields,’ including the Active Denial System, or ‘pain ray,’ as well as non-kinetic counter-drone systems, and potentially counter-missile systems, that use high-power microwaves to disable or destroy their targets.”

According to the report’s accompanying press release, it stated that “the concept of a DE weapon creating a localized force field may be just on the horizon.”

AFRL’s Directed Energy deputy chief scientist Jeremy Murray-Krezan added that this next-generation technology is “not quite Star Wars” level but is indeed “getting close.”

“By 2060 we can predict that DE systems will become more effective, and this idea of a force field includes methods to destroy other threats too,” he said in a statement.

“Eventually there may be potential to achieve the penultimate goal of a nuclear or ballistic missile umbrella. It’s fun to think about what that might be in 2060, but we don’t want to speculate too much,” he continued.

Murray-Krezan did note that the report was intended to be a thought experiment but kept an open mind as to what could be possible in the decades ahead.

“We’re painting with broad strokes, but we’re diving into what missions of the future will look like,” he said.

“DE is uniquely suited for an area of growing importance, nondestructive but damaging, disruptive, and denial of operations. Not every military operation has to result in a smoking hole in the ground for it to be successful,” he added.