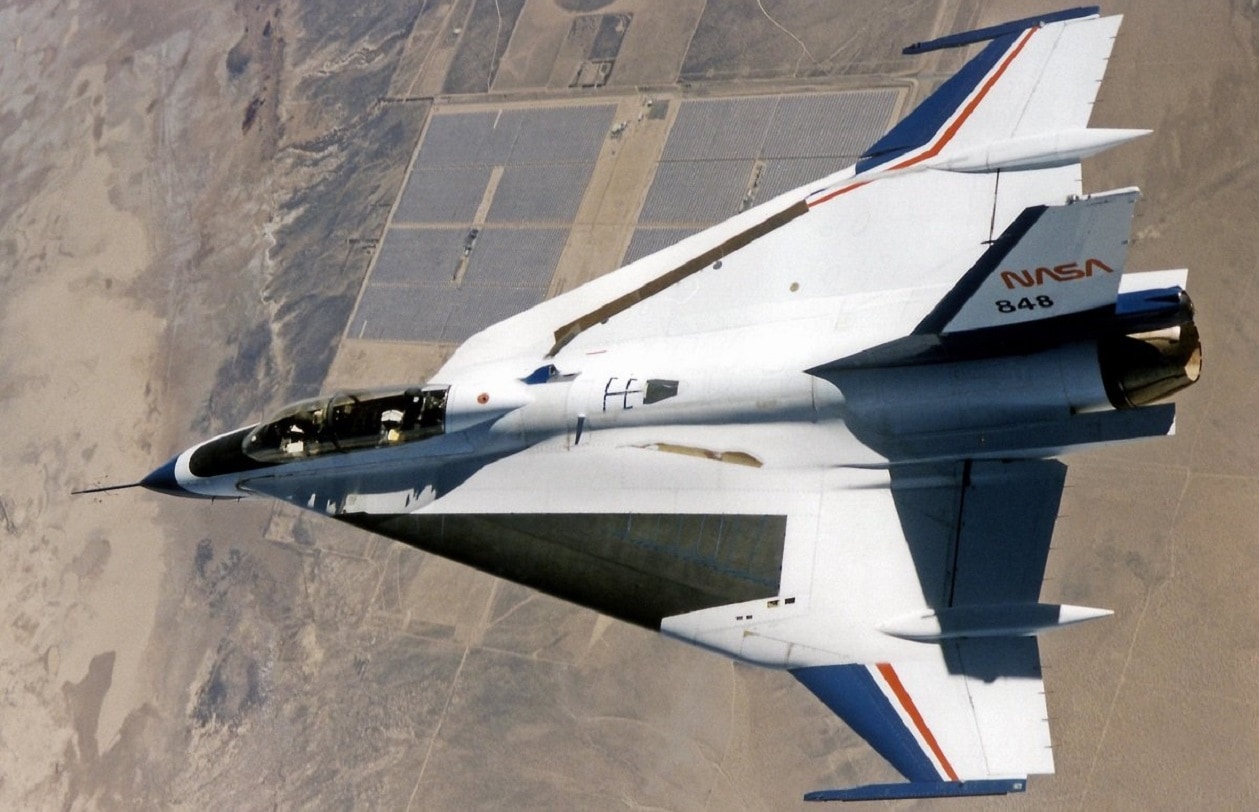 Why the F-16XL Never Made It Into the US Military: Some warplanes have all the promise in the world, but just don’t make it to the starting lineup. The F-16XL program displayed the kind of impressive test results that could have made it a superior fighter. The F-16XL, which first flew in 1982, might have been better than the standard F-16 we all know and appreciate today. The Fighting Falcon has been flying in twenty-five air forces around the world since its introduction in 1978.

The F-16XL has a interesting story for sure. The F-16XL  entered a competition with the F-15E to replace another aging fighter in the early 1980s. And this created a difficult question for the Air Force about which one to pick. But first, let’s examine a comparison between the F-16XL and the F-16.

The first thing that jumps out at you is that the two F-16XL prototypes could deliver double the fuel capacity, double the range, and double the payload compared to the original F-16. This determination came after extensive testing. General Dynamics partnered with NASA for evaluation purposes, and just on experiments in wind tunnels, they completed 3,600 hours of testing.

The F-16XL had a cranked-arrow delta wing shape with 25 percent improved lift from its 600 pounds lighter weight. This design also resulted in supersonic speed and better subsonic stability and maneuverability.

With the larger wings (double the size of the F-16), the F-16XL had a surprising 27 hardpoints for bombs and missiles – ordnance that included a full complement of Sidewinder missiles and AMRAAMs.

The F-15XL could also fly faster and climb quicker than the F-16, even when carrying a full load.

Based on these robust characteristics, General Dynamics entered the F-16XL into the competition to replace the F-111 Aardvark in 1981. General Dynamics had its hopes set high. But the F-16XL was going to prove expensive, due to the new designs, and would require more time to get it into production.

The bid went to the F-15E Strike Eagle instead. The F-15E had two engines that resulted in more thrust with better speed and a higher ceiling. It was cheaper and had a quicker path to delivery since it was already based on the F-15D.

So, the F-16XLs went into storage at Edwards Air Force Base, and then in 1988, they were sent back to NASA for research and development. Their supercruise capability was studied until 1999 and later incorporated into the F-22 Raptor.

It’s too bad the XL was sent out to pasture. It could have been a valuable warplane if kept alongside the F-15E. For example, the F-16XL could have been flown just for the United States and the F-16 could have been designated for export. The export sales could have potentially paid for the F-16XL. Sometimes human evaluation of airplanes is questionable, if not flat out wrong.