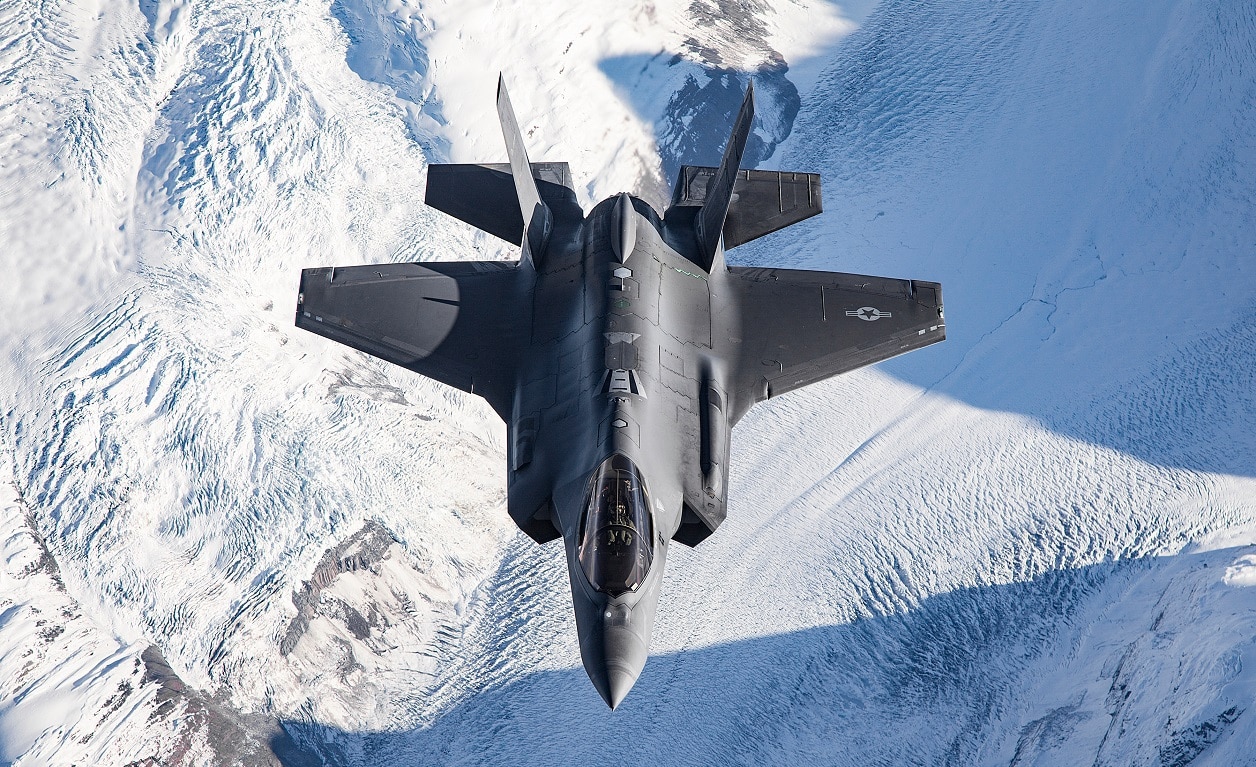 Finland appears closer to buying F-35s: The Finnish newspaper Iltalehti reported this week that the Finnish Defense Forces had “recommended” the F-35 as Finland’s next fighter, citing “several foreign and security policy sources.”

According to a report by the War Zone, the next step is that Finland’s Ministry of Defense is to prepare a procurement proposal, to be approved by the government.

A Breaking Defense reporter said on Twitter that she asked the head of the Pentagon’s F-35 program head if the Finnish government had officially notified the U.S. government of the decision, and was told “not yet,” but that he would reach out that day.

F-35s to Finland? The Backstory

Just over a year ago, in October of 2020, the State Department had announced that Finland had its approval to purchase billions in either F-35 or F-18 fighters. This was positioned at the time as a competition between Lockheed’s F-35 and Boeing’s Super Hornet, as well as such non-U.S. companies as France’s Dassault Rafale, the United Kingdom’s Eurofighter Typhoon, and Sweden’s Saab Gripen E/F, The Hill reported at the time.

“The announcement of the notification procedure does not constitute a procurement decision by Finland, as the decision to procure multi-role fighters will be made by the Government in 2021,” the 2020 State Dept. statement said.

“This proposed sale will support the foreign policy and national security of the United States by improving the security of a trusted partner which is an important force for political stability and economic progress in Europe.”

Back in June, military.com reported that Switzerland had picked the F-35 for its own fleets. Switzerland also is also looking at replacing its fleets of F-5 Tigers and F/A-18 Hornets. That deal was for $5 billion Swiss francs, the equivalent of $5.5 billion.

Following that deal, The War Zone said, a representative of the Swiss Ministry of Defense recently visited Finland in order to discuss F-35 costs with their Finnish counterparts.

The process, called HX, has been ongoing since 2015. The War Zone described the F-35 as always the most likely choice.

The Aviationist reported, of the talks, that a public announcement is like in the next 10-15 days, once the decision by the government is final.

That report made clear that the decision is not yet final, and that “there are members of the executive who would prefer a European fighter jet rather than an American one.” However, it remains unlikely that the proposal will be rejected.

The Aviationist, citing the Defense Security Cooperation Agency, stated that the request was for 64 F-35A; 66 Pratt & Whitney F-135 engines (64 installed and 2 spares), among other weapons.