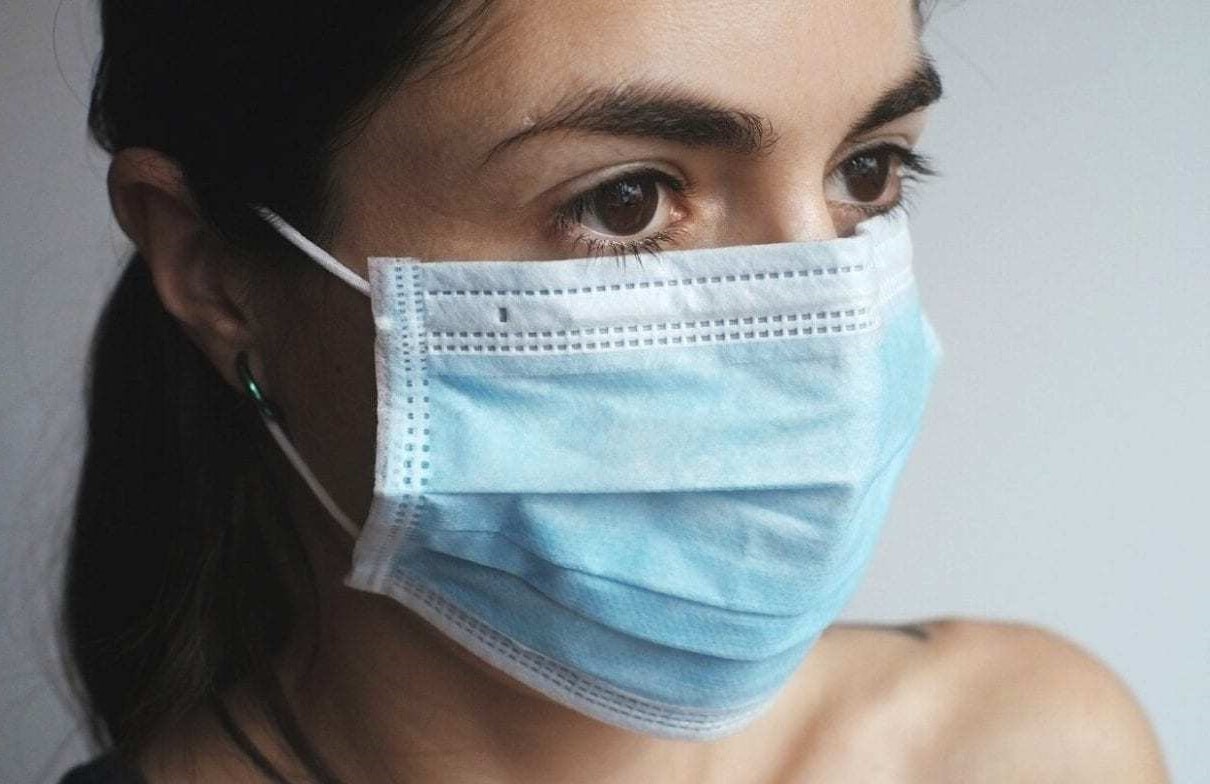 Fourth Stimulus Check Update: What Are the Chances for Another Payment? Despite the current red-hot high-inflationary environment and the rapid spread of the Omicron variant across the United States, hopes for another round or two of stimulus checks have largely been dashed.

Do take note, though, that Congress already has green-lighted three much-needed direct payments to eligible Americans over the past year and a half. They include a $1,200 check in April 2020, $600 in December, and the $1,400 payments approved in March under President Joe Biden’s American Rescue Plan.

In recent months, however, there indeed has been a lack of any concrete action in Washington, but that doesn’t necessarily mean that the calls for more stimulus checks are entirely dead.

Know that there are currently at least seven circulating petitions that are demanding more payments, and the most popular one by far is being orchestrated by a Colorado restaurant owner whose business has been devastated by the nearly two-year-long pandemic.

“I’m calling on Congress to support families with a $2,000 payment for adults and a $1,000 payment for kids immediately, and continuing regular checks for the duration of the crisis,” says the Change.org petition, which is fewer than fifteen thousand signatures away from hitting its three-million signature target.

“Our restaurant community is wrestling with seeing everything we all have worked so hard for irrevocably changed,” the petition reads.

In addition, the Senior Citizens League is now calling for direct payments that target only Social Security recipients.

There are, however, as noted by USA Today, several states that have stepped in to disburse their own version of stimulus checks. They include Maine, California, Maryland, Florida, Georgia, Michigan, and Tennessee.

California is sending out another round of Golden State stimulus checks of $1,100 to residents who earned less than $75,000 last year. Meanwhile, Maine workers will receive $285 Disaster Relief checks, and Maryland families will receive $500 and individuals $300 if they filed for the Earned Income Tax Credit.

As for Florida, it is issuing $1,000 to first responders and educators who work with students. Georgia has passed a similar legislation.

Michigan is giving out $1,000 bonuses to all full-time child care professionals, and Tennessee will disburse $1,000 of hazard pay bonuses to full-time teachers and $500 to part-time educators.