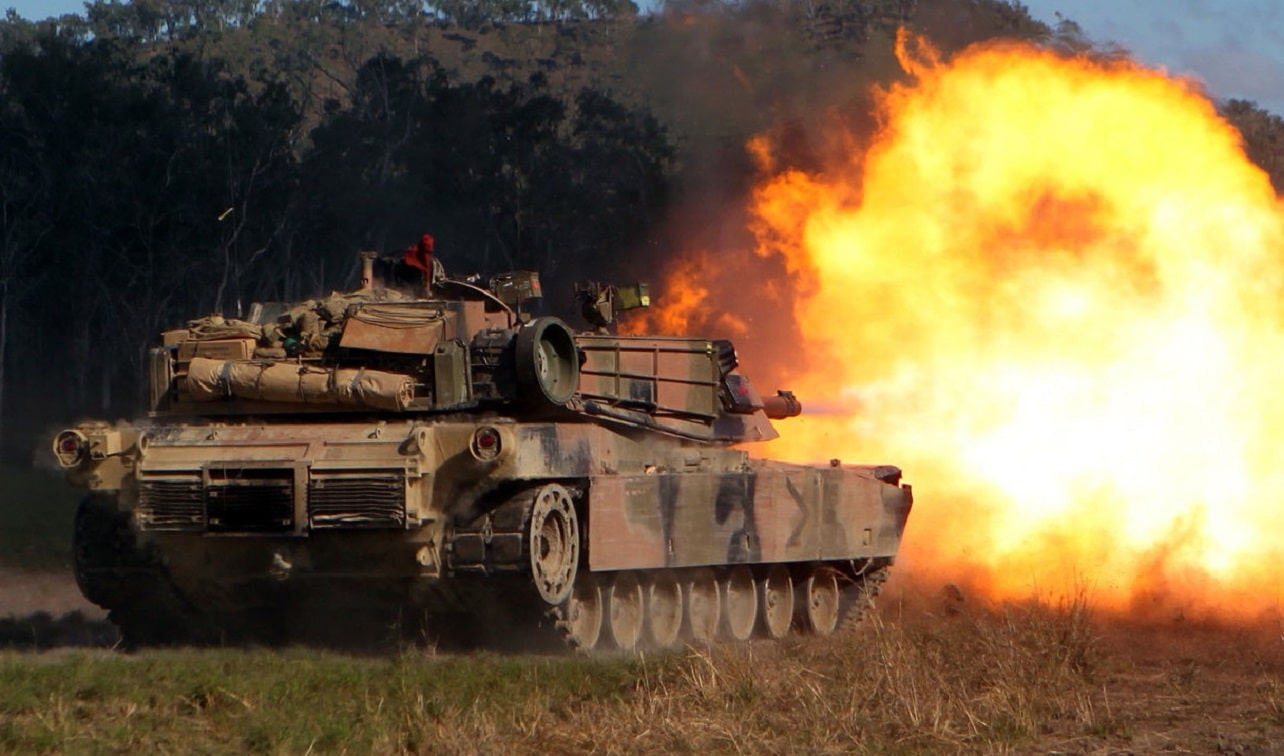 The Leclerc Main Battle Tank, A 2 Minute Explainer: It’s one of the most nimble main battle tanks in existence, and thanks to a mid-life upgrade will become even more capable.

The Leclerc Main Battle Tank has a number of innovative features and characteristics going in its favor.

First and foremost is the weight of the tank at the curb. Unlike the Main Battle Tanks of many countries, the Leclerc tips the scales at under 60 tons, easily making it one of the lightest modern main battle tanks in the world.

The Leclerc contrasts sharply with other tanks such as the American Abrams main battle tank, which has steadily increased in weight since its introduction into service — so much so that the Abrams’ weight could now actually be a hindrance to its combat effectiveness. In contrast, the French tank enjoys over 27 horsepower per ton and is capable of very fast acceleration and top speed both on and off-road.

Like most western main battle tanks, the Leclerc’s main gun is 120mm in diameter, though the Leclerc’s barrel is longer than typical MBT barrels, giving the Leclerc’s projectiles a higher velocity. Additionally, the tank benefits from a very rapid autoloader: the Leclerc can engage a total of six targets in one minute.

Despite the Leclerc’s myriad of positive features, it is about to become even better.

The MLU contract covers communications, data transfer, and armor upgrades. The Leclercs will be updated with a new combat information system and digital network which would facilitate data and voice communication between land vehicles, dismounted infantry, and attack helicopters.

Additionally, the mid-life update would see the integration of a remotely operated 50 caliber weapon system, as well as improved protection against rocket-propelled grenades as well as improvised explosive devices.

In addition, over a dozen of the French Leclerc-derivative armored recovery vehicles are covered under the upgrade, which would integrate a 50 caliber weapon station to the platform as well.

But Change Is Coming…

Despite the swath of upgrades coming to the Leclerc, however, the tank’s future is likely somewhat limited.

Both Germany’s Panther 2 tanks, as well as France’s Leclercs, will be replaced in the future by the jointly developed Main Ground Combat System by around 2040.

Though still in its infancy, the project has thus far developed a single hybrid tank that mated the Panther 2’s hull with a Leclerc turret as a technology demonstrated and to validate the ability of a French and German company to operate in tandem.