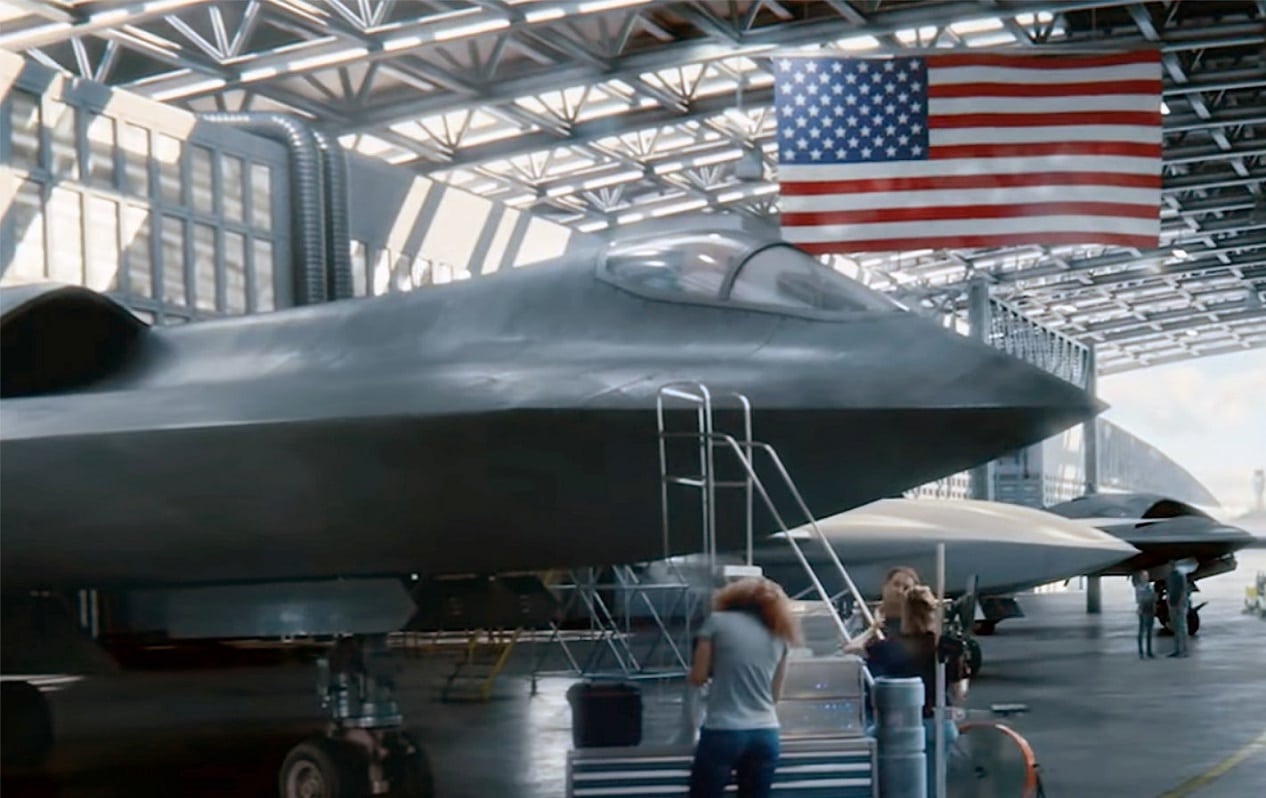 NGAD: The Air Force’s Sixth-Generation Fighter Right on Schedule – The U.S. Air Force’s ambitious program for a sixth-generation fighter jet and related systems—known as Next Generation Air Dominance (NGAD)—that will eventually succeed the F-22 Raptor is currently progressing as planned, according to Aerospace Manufacturing.

The highly anticipated update on the program comes roughly a year after Will Roper, then-Assistant Secretary of the Air Force for Acquisition, Technology and Logistics, made media headlines when he confirmed that the U.S. Air Force had successfully flown a full-scale prototype of an NGAD fighter.

“NGAD is not one (of the Air Force’s programs) where I’m able to share a lot of details,” Duke Richardson, military deputy in the office of the assistant secretary of the Air Force for AT&L, said during September’s Air, Space & Cyber Conference, per National Defense magazine. “I will just tell you that it is progressing per plan. There’s just so much of it that’s not able to be discussed in an open forum.”

Air Combat Command Chief Mark Kelly noted during a recent virtual event that producing a sixth-generation fighter jet is indeed the program’s number one priority right now—and even called for more funding for its efforts.

“We do not want to be on the other side of coming in second in air superiority,” he said.

“I would like to have more of a sense of urgency and a whole-of-nation effort towards it. … We’re in the business of putting adversary airplanes in the dirt or scaring them so much so they bury themselves,” he continued.

Aerospace Manufacturing claimed that the sixth-generation fighter “will be able to operate at long ranges. This feature matches the above concept image released by USAF, which shows an aircraft with a larger blended wing airframe that would give more room internally for a larger weapons bay and fuel tank.”

Kelly also confirmed that the aircraft is “designed to operate beyond a single spectral band of the RF (radio frequency) spectrum, to thrive in a multispectral environment,” and it also “senses” the battle space and “connects” the rest of the force.

Meanwhile, while the conference was going on, a stealth fighter jet-like test shape appeared in an online video that was taken at Lockheed Martin’s Helendale radar-cross section (RCS) measurement facility, which for decades has played a key role in stealth aircraft development.

According to defense writer Joseph Trevithick at The War Zone, Jeff Babione, the head of Lockheed Martin’s Skunk Works advanced projects division, declined to comment on the test shape.

He did so “without offering any further explanation of what the test shape was. This response was somewhat curious, since one would think that if this was something non-sensitive, such as a test shape for calibration purposes, he would be able to simply say so,” Trevithick writes.