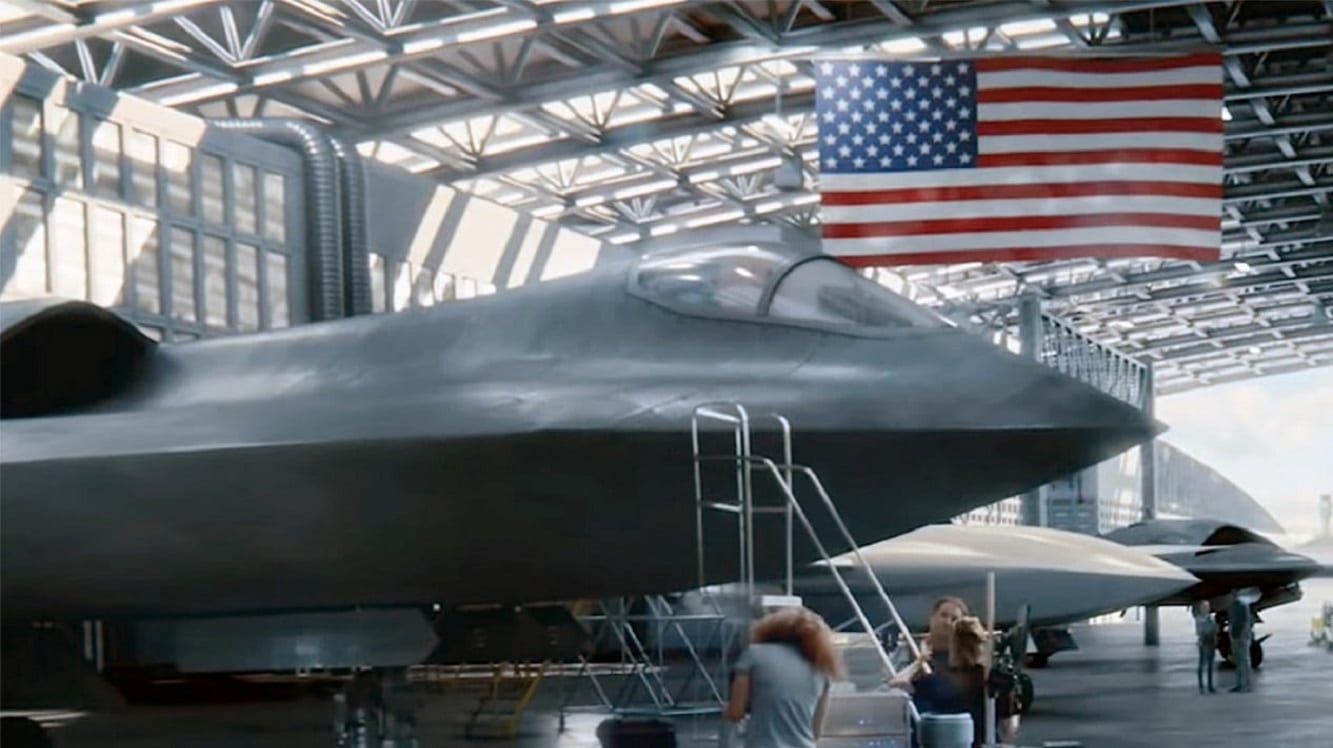 The Next Generation Air Dominance Fighter is a Top US Air Force Priority — and it Will Help the Other Branches Too: No other platform comes close to the capabilities the NGAD will provide, and in a future near-peer conflict, the NGAD could prove to be a decisive advantage.

The United States Air Force’s Next Generation Air Dominance Fighter, or NGAD, is one of the branch’s highest priority programs and will be of crucial importance to maintaining control of the air in a future conflict.

Speaking at a Mitchell Institute for Aerospace Studies earlier this year, held virtually due to the ongoing global pandemic, Air Combat Command chief Gen. Mark D. Kelly explained that the Next Generation Air Defense fighter is “designed to operate beyond a single spectral band of the RF [radio frequency] spectrum, to thrive in a multispectral environment.” The NGAD should also be able to connect other manned and unmanned platforms via information connections, relaying information it senses to create a more precise, broader picture of the battlespace.

Although what the NGAD ultimately looks like is under tight wraps, the sixth-generation fighter is expected to have a strong bias toward stealth, even more than the United States’ current 5th generation stealth fighters, the F-35, and F-22 platforms.

The Air Force explains that they heavily incorporated digital design methods the NGAD. The fighter is expected to feature an advanced thermal management capability, as well as adaptive cycle engines. Unlike commercial airline engines, which are optimized for fuel efficiency at cruising speed, or fighter engines, ideally suited to high-speed flight, an adaptive, or variable cycle engine can operate more efficiently in various flight conditions and speeds.

Some Air Force officials have hinted that the NGAD would come in two or more variants, acknowledging Europe and Asia’s very different battle spaces. For example, one NGAD variant may be optimized for relatively short distances that could be anticipated in a European theatre, whereas an ‘Indo-Pacific’ NGAD could have a greater range to better tackle the region’s large open spaces.

While the United States Navy is also developing a sixth-generation fighter parallel to the Air Force effort, the Navy’s project is a distinct initiative despite sharing the same name. 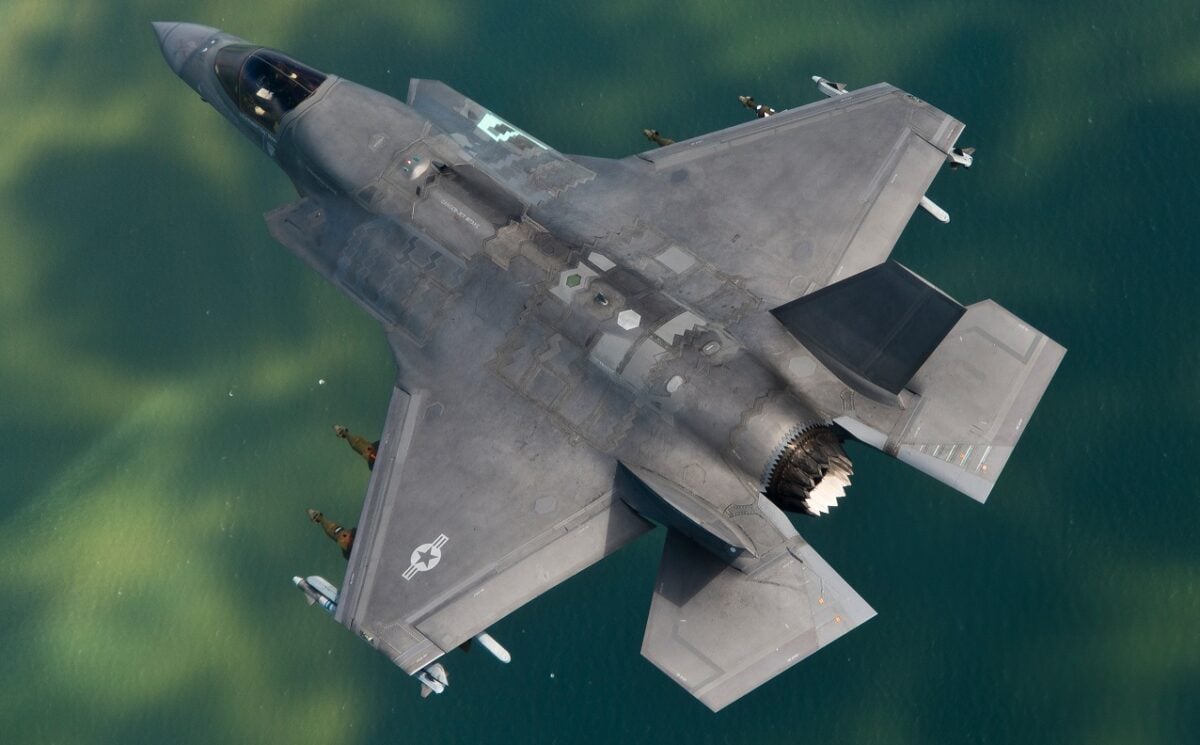 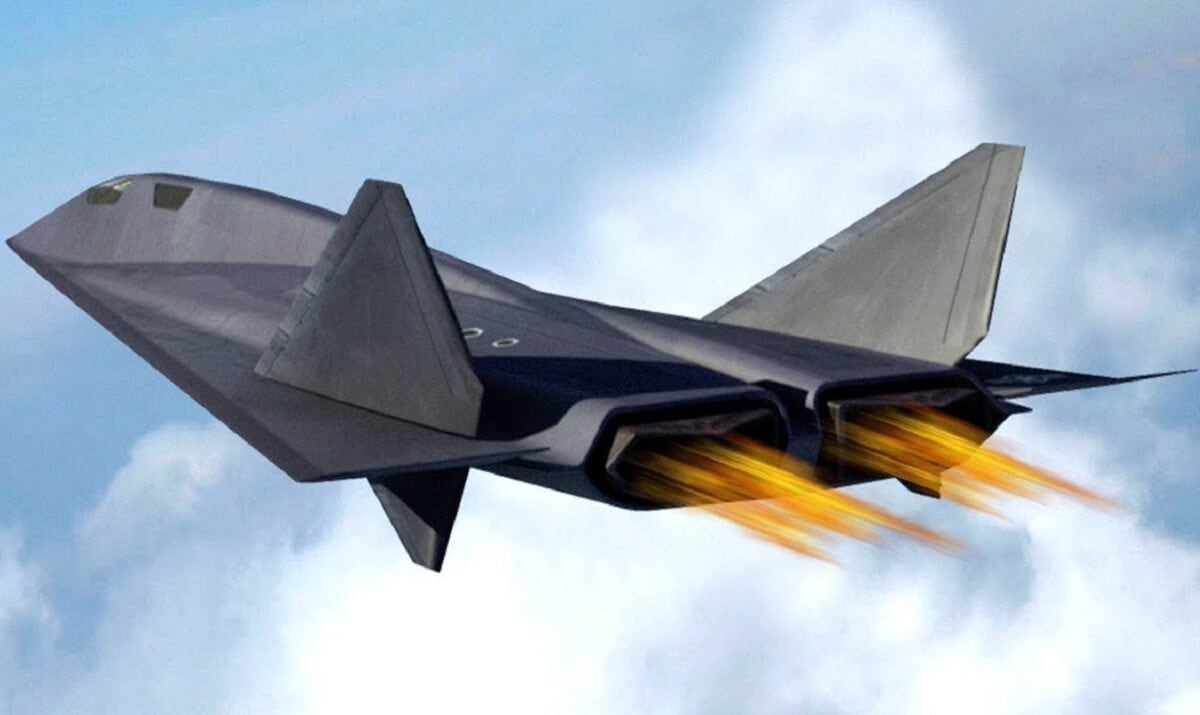 NGAD Artist Rendering (Note: Not a US Government Image). 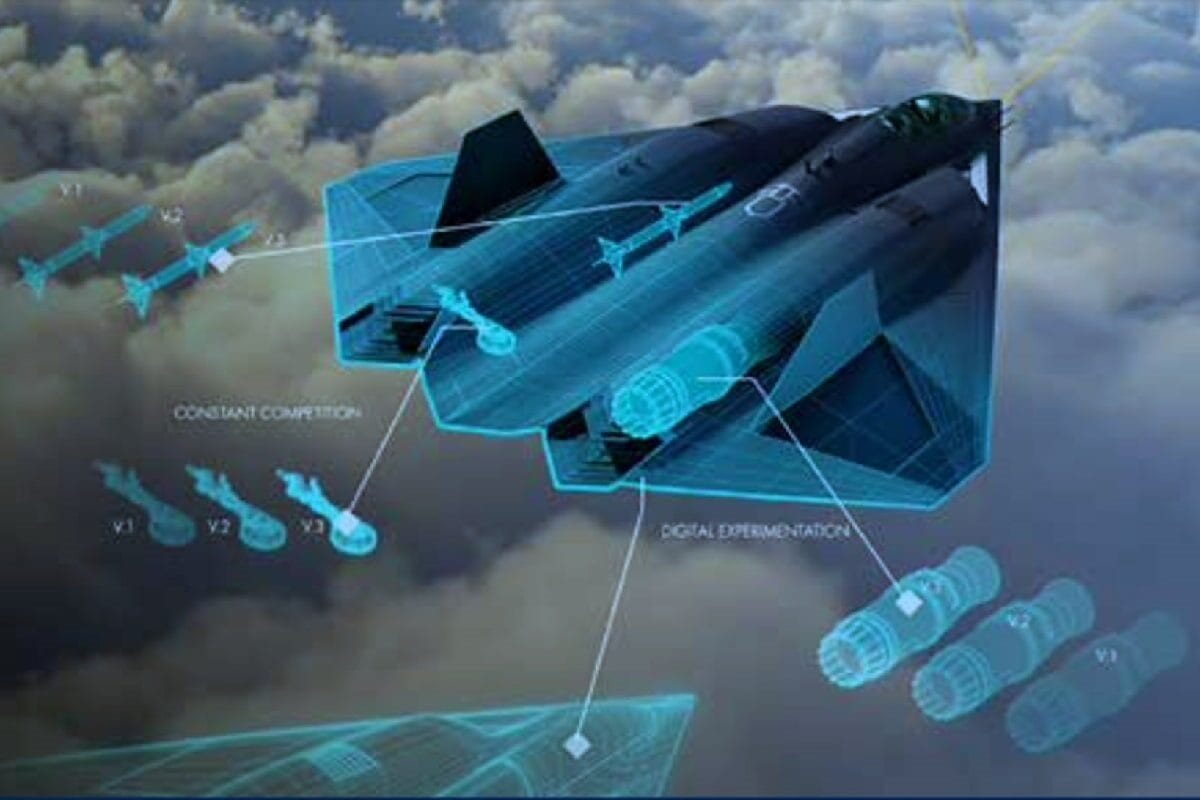 The NGAD is still a ways out, and the Air Force anticipates its roll-out around 2030 when the F-22 is slated for retirement. Though not right around the corner, the Next Generation Air Dominance Fighter project is going full steam ahead.

Caleb Larson is a multimedia journalist and defense writer based in Europe. A graduate of UCLA, he also holds a Master of Public Policy and lives in Berlin. He covers the intersection of conflict, security, and technology, focusing on American foreign policy, European security, and German society for both print and radio.